20% OFF Our Top Immune Support Products

Hi, I’m Dr. Chad Larson. It seems a little silly to do a series on topics in health care without talking about something related to the global pandemic that we’re all dealing with right now. So I thought I’d just mention a few things for you to think about, things that aren’t really being talked about in mainstream media. It’s unfortunate that there’s such a dearth of information about what we can do to support our own immune systems. So, I wanted to take an opportunity just to talk about a few of those things.

First, let’s set it up by discussing the immune system itself. Most of the viruses that we’re concerned about with the pandemic and the seasonal flu are what we call mucosal viruses. This type of virus enters through the mucosal membrane: our throat, our upper respiratory tract, that kind of stuff. That’s how it enters, that’s the way we ingest it.

There are three layers of your immune system that I want to mention, and then we’ll talk about ways that we can support those three layers. On the top layer, we have mucus. This is the mucosal immune system so there’s mucus that sits right on top of the mucosal surfaces, and this mucus literally functions like a trap. Pathogens and viruses trying to enter our system hit that mucus and, if there is a robust amount of mucus, it can literally drag the virus right out through the digestive tract, and you’re all good. Your protective layer worked.

When or if a virus penetrates through your mucus, through your mucous membrane, and into your epithelial cells, then other parts of your immune system kick in to try to battle the virus which is basically trying to take over that cell and use your own DNA to replicate.

But what can we do about that? There are a few useful things to know. Let me give you five different steps or strategies that you can take to bolster your mucosal immune system.

And I get it. At this time of year you want to indulge, I want to indulge, it’s just part of the season. But you want to do it in a way that you’re not going to suppress your immune system, because that just makes you a vulnerable host to these opportunistic viruses out there. So, that’s number one.

Number two is: you gotta get good sleep. Sleep is the swiss army knife for health. I stole that term from Dr. Matthew Walker, a sleep specialist. There are so many things that happen during good sleep that really help to regenerate and repair the body. Also, I think a lot of people are experiencing extra stress at this time of year, and this year in particular. And sleep is a fantastic kind of reset for our stress system, so you really have to protect your sleep like your life depends on it. That’s how important it is.

And try not to go to bed tipsy. Alcohol we know really interrupts proper sleep. Not only the quality of the sleep but also the quantity. You want to make sure not to overdo the alcohol, especially during the later part of the evening so it doesn’t interrupt that important sleep.

Number three is: exercise. And this could be as easy as going for a walk. Just a basic leave-the-house, go for a walk. That will check the box. If there are other ways of exercise that sound good to you, do that. Whatever it is, get your body moving. It’s so key for your mental health, for your physical health. We know it has a direct effect on the immune system, so that’s super key.

Number four: just make sure that your diet features good, healthy whole foods. Remember that number one was to eliminate sugar. Oftentimes, when diets are studied and they say, “okay, vegan diet did this, paleo diet did that, ketogenic diet did this,” they all tend to have one thing in common, and it’s why there are positive benefits no matter which diet you choose. All the good diets basically have one really key common thread, and it’s that they’re all eliminating the junk. That’s why that’s number one. Eliminate the sugar and the processed grain type foods and really make sure you’re featuring whole foods.

What’s a whole food? It’s basically food the way nature intended it. If it looks like a food that nature would make, then that’s a whole food. If it’s something that’s in a box and it’s in the shape of a square or something, that’s not whole food. That’s processed in some way. You want to stay away from the processed foods and feature whole foods: your vegetables and fish and animal proteins, fruits and berries, whatever is in season. That’s kind of the key thing. Nuts, seeds, these are whole foods. Good healthy oils like coconut oil, olive oil, avocado oil, and foods that contain those things.

Number five is: there are certain supplements that we know help to bolster that part of the mucosal immune system that we talked about. For example, we want to make sure that we have plenty of certain nutrients like vitamin C. Remember I mentioned the epithelial cells. Once a virus is allowed to penetrate the mucous layer, and if it gets through your IgA blockade into your epithelial cells, then we really want to make sure that our NK cells, our natural killer cells, are alive and fully ready to do the job. They’re kind of like white blood cell superstars. And we know that simple vitamin C is very good for that.

We know that zinc is very key for the immune system. In past episodes we’ve talked about the importance of vitamin D, the importance of vitamin A. These are very key nutrients that support the mucosal immune system. Other things like Omega-3 fatty acids are a really good idea. And I would bring up some nutrients that deserve honorable mention, that I use in my practice pretty frequently. Quercetin is a unique bioflavonoid that we know has very direct effects on supporting the immune system. I also often use botanicals which I’ve featured in their own videos, like sambucus and elderflower/elderberry. Also echinacea angustifolia, that particular form of echinacea is very good. These are antiviral herbal blends I often use. I also almost forgot to mention NAC which is good for the upper respiratory system and it helps to boost a key antioxidant called glutathione.

So, you want to make sure you’re doing one through four, and if you can, you should also add in some of these nutritional supplements that can really improve support to your mucous layer and the IgA blockade and the third layer, the epithelial cells. Those are specific recommendations relative to your mucosal immune system because these are mucosal viruses that we’re concerned about.

So hopefully this gives you some useful information about that. I wanted this to be different from what you’re getting from the mainstream. We’re all being hit over the head with messaging about masks and social distancing and all that kind of stuff. And of course that makes sense. But this is something a little different that’s not being talked about much. Hopefully it helps. I’ll keep reading the studies and bringing you the information. Until then, keep it  real.

20% OFF OUR TOP immune support products:

Supplementing with Zinc has been shown in several key studies to in reducing the incidence and severity of colds and other infections. Other uses for Zinc:

More so than ever, Elderberry, Vitamin C and Zinc are household names.

Everyone knows the importance and usefulness these 3 nutrients provide. Zinc, vitamin c and elderberry are so popular, that we constantly sell out of each one of these and can barely keep them in stock…So, We Acted, and decided to put all three of these powerhouse nutrients into one formula! 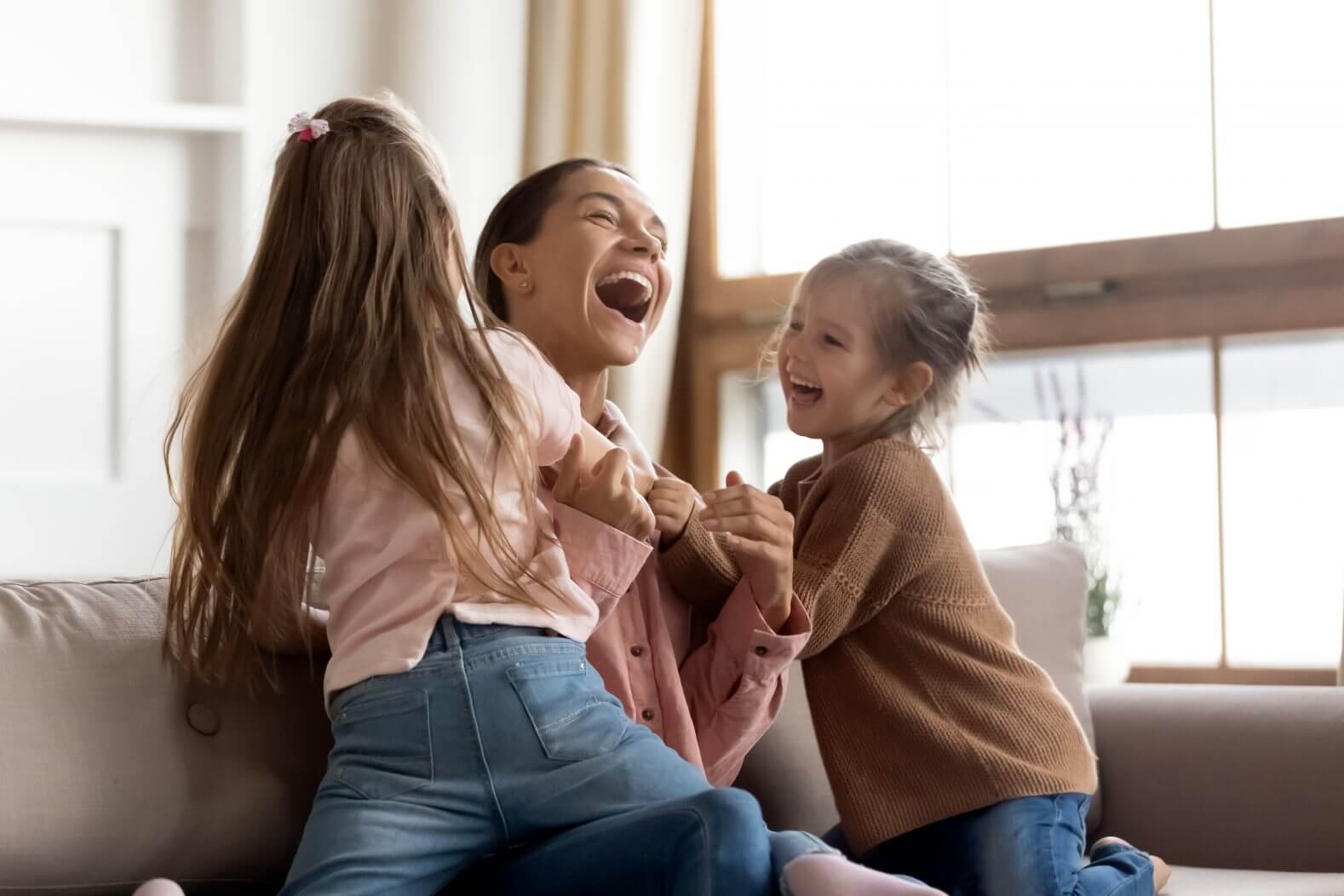 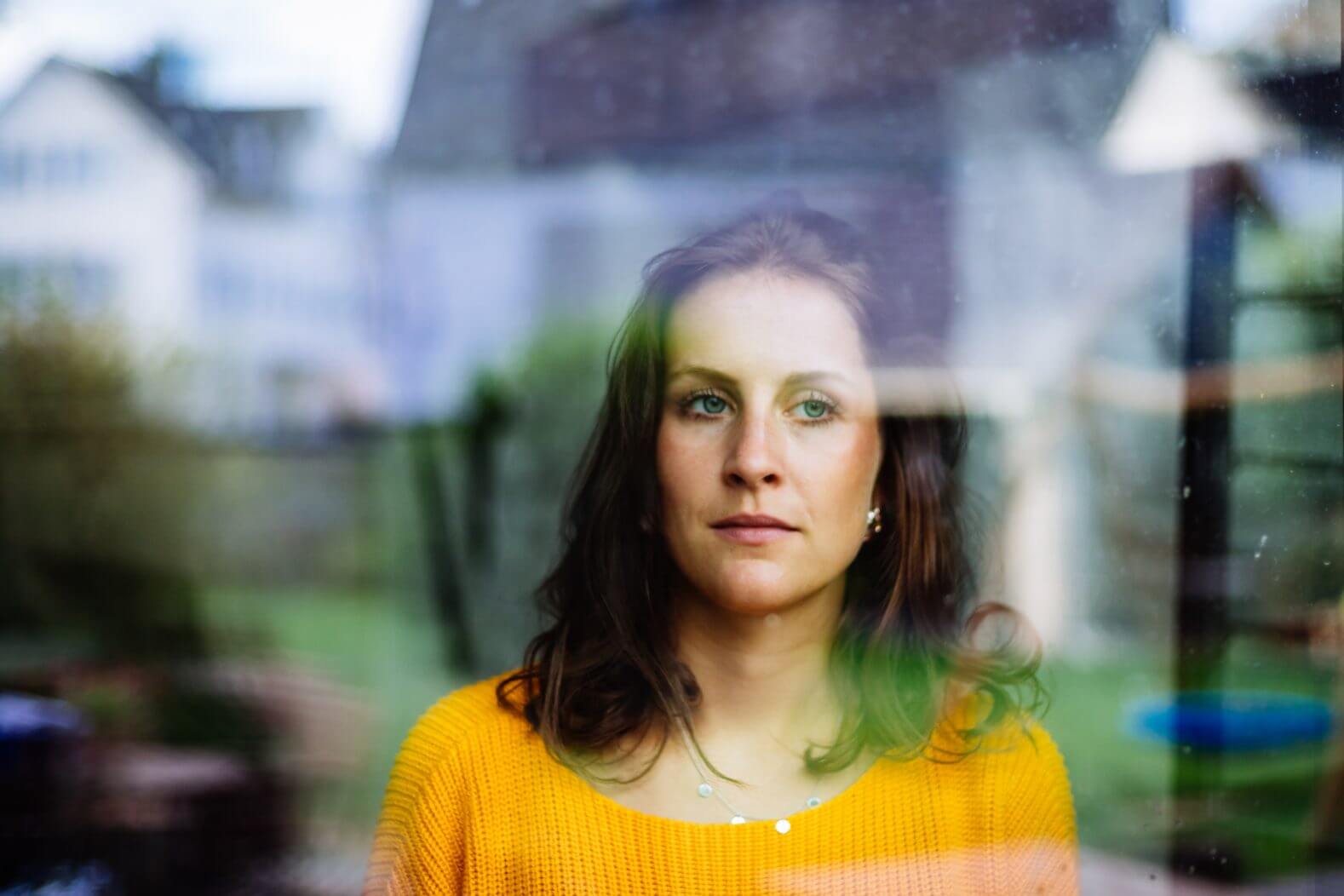 Lack of This Nutrient Could Be Causing Depression, Anxiety, Anemia & More

Comment Below to share your opinion on what you’re doing to stay healthy during this tough season. And if you like what Dr. Larson has to say, we’d love it if you could give us a share on social media!