Hi, I’m Dr. Chad Larson. Today we’re going to continue our series talking about nutrients. We’ve talked about some really important ones recently such as zinc, vitamin C, and vitamin D. All of these are quite common so no doubt you’ve heard of them before.

But I hope I’ve provided some new information, things you didn’t already know, and you can certainly go back and listen to those episodes. Understanding micronutrients, diet, and nutrition really should be part of the education of human health, but it’s not taught in medical schools. Therefore we need to keep the conversation around micronutrients going so that people really understand the importance of actual, real food.

But today we’re going to talk about a nutrient that you might not have heard of. It’s called N-acetylcysteine, or NAC. NAC is a unique nutrient and I use it frequently in clinical practice. Here I’ll talk about the three main reasons I use this very important nutrient. But what is it?

N-acetylcysteine is an amino acid. In fact, the amino acid component of NAC is called L-cysteine, and to make that into a nutritional supplement, the N-acetyl component is added, creating the compound called N-acetyl-L-cysteine.

At the top of the list by far is the fact that it’s a precursor to the most important antioxidant in your system, and that’s glutathione. Glutathione is like your antioxidant superhero. It’s in all your cells. It’s probably most abundant in the liver. The liver has about a gazillion jobs that it needs to perform. Pretty much all of your detoxification happens there, and a big part of that process is combating oxidation production or oxidative stress. Glutathione is the key antioxidant that helps to quench the oxidative damage that the liver continuously has to balance all day, everyday. In this way glutathione is the prime antioxidant produced in the liver and in most other cells of the body.

We can get some cysteine from our diet. There are certain foods such as animal proteins that provide it. And as I just explained, it can be manufactured by other amino acids. But in many cases, we’ll use nutritional supplementation to get it in the amounts that our bodies need. It’s the most efficient way to boost our levels of cysteine and ultimately, glutathione.

This ability to significantly ramp up the body’s glutathione levels is the number one reason I prescribe NAC. It’s a great way to provide the body very quickly with this important cofactor and building block for glutathione.

We’ve spoken of glutathione in several previous episodes because it’s such an important antioxidant. And one of the liver’s main jobs is to detoxify the body. The liver has to deal with all the toxins passing through it, and everything coming from the rest of the body that ultimately gets filtered through the liver. Glutathione is critical to ensure the byproducts of detoxification are balanced.

Another thing we know about glutathione is that it needs to be abundant in the brain. Many of the neurodegenerative conditions that greatly concern us today have inflammation and oxidation as parts of their mechanism. If we have enough glutathione in the body, it can help to quench some of the free radical damage that leads to that neural degeneration.

So that’s the number one reason I recommend and prescribe NAC. But a close second is its ability to be mucolytic. Muco means mucous, lytic means to dissolve or break down. So NAC helps to dissolve and break down mucus. This is another important reason I’m featuring this nutrient today. It has attributes that no other nutrient has, to my knowledge. Being able to boost glutathione and act as a mucolytic is a really fantastic combination of attributes.

The way mucolytic action works is that mucus has really tightly cross-linked glycoproteins which are what make it thick. This is why it’s difficult for people with upper respiratory issues to expel and release built-up mucus. This can greatly exacerbate a person’s upper respiratory symptoms. Acting as a mucolytic, NAC breaks down the disulfide bonds that cause the tight cross-link in the glycoproteins. So it’s a unique attribute of NAC that it works as a mucolytic to break down these disulfide bonds.

For its mucolytic effect, I frequently recommend NAC for upper respiratory issues. We’re going into flu season right now, and we’re already in a global pandemic that tends to target the upper respiratory system. So this is something we should all have in our medicine cabinet to use when needed.

The third thing for which NAC is really good is general liver support. I’ve mentioned that it aids glutathione production, and one of the main areas of the body where we really need to bolster glutathione levels is the liver. NAC is well known for treating patients who have overdosed on acetaminophen, the main drug in Tylenol. Although it can be quite therapeutic at the right doses, acetaminophen can be very toxic if you exceed those doses. It can start to damage the liver pretty quickly. But there’s good literature explaining that, in emergency room situations, doctors have often given N-acetylcysteine and it helps to mitigate the toxic damage to the liver from taking too much acetaminophen.

That’s a real world example of how NAC gives targeted support to the liver in a heavy duty antioxidant sort of way. Obviously this example is in a hospital setting and it needs to be overseen by a medical professional. But of course even at the lower levels, NAC can give you some good general liver support.

When I’m treating a patient with a condition like NAFLD, non-alcoholic fatty liver disease, and treating the metabolic syndrome underlying it, often we’ll use NAC as a good general liver tonic because we know how it boosts glutathione levels in the liver and helps to decrease inflammation and oxidation.

So those are the three key attributes for which I use NAC in my practice: as a precursor building block for glutathione, as a mucolytic against upper respiratory mucus production, and for liver support and to promote detoxification in the liver. I can’t think of another nutrient that provides this combination of benefits as well as N-acetylcysteine does.

Hopefully you learned something about this nutrient and some ways you might be able to use it in your own life. So check it out; look into it. I will keep reading the studies and bringing you the information. Until then, keep it real. 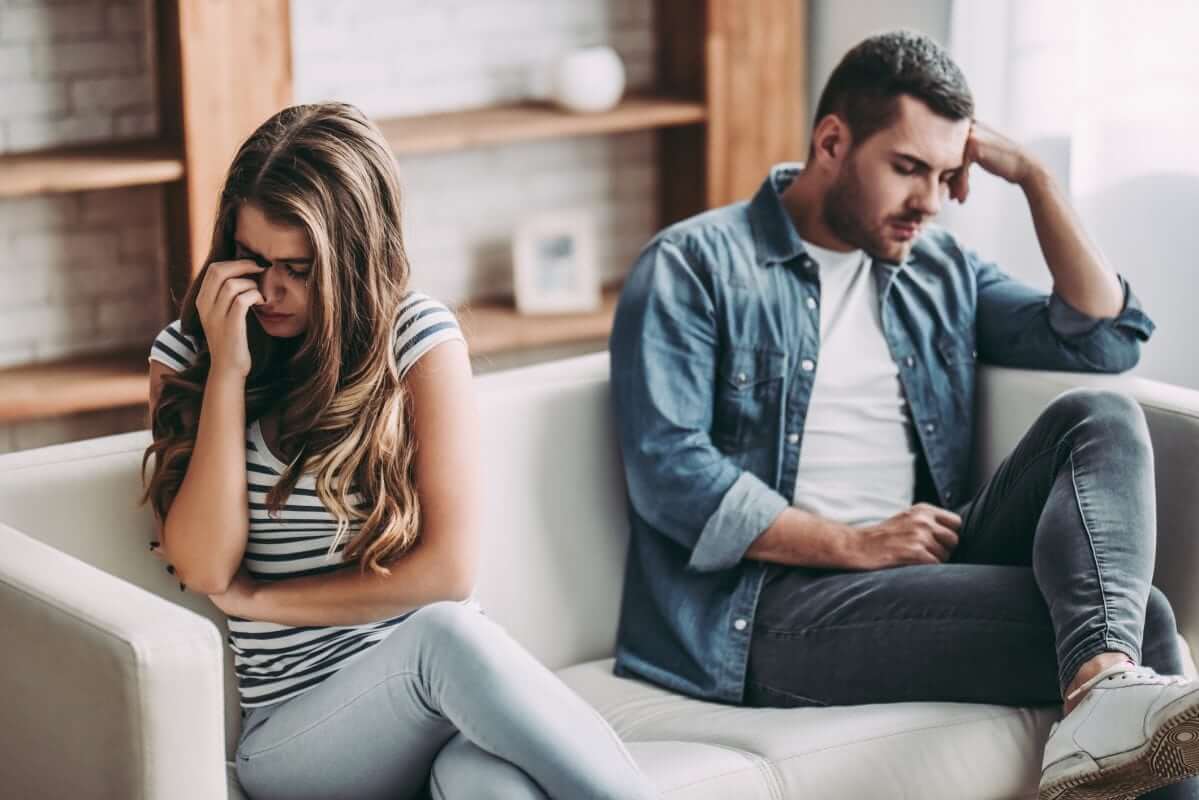 Is Your Marriage Making You Sick?

Comment Below to share your opinion on NAC and how it affects our lung health. And if you like what Dr. Larson has to say, we’d love it if you could give us a share on social media!