Turn Your Greatest Weaknesses Into Strengths

Hi, I’m Dr. Chad Larson. This is the fifth episode in a series that we’re doing on grit.

Difficulties and Challenges caused by COVID

And first I’ll give you a little background and a reminder of why we’re doing this series. The idea is that I think the COVID era has been difficult for a lot of people in many ways. Emotionally, financially, and in some cases, in business. Health-wise, stress-wise, politically. All the major things in life have been more difficult for many people, and I think as we pull through COVID and look back, we might notice that maybe our health has gone downhill a little bit. Obviously, as a healthcare provider, I see things primarily through the lens of health. And certainly among my patient population, a lot of them have discussed it with me. Their diet has gone downhill during COVID. Their exercise habits haven’t been as good; gyms have been closed so they didn’t exercise. Maybe their stress went up and they began consuming more alcohol. Many different things have affected their lives and getting back on track is kind of hard. Maintaining a New Year’s resolution, that’s kind of hard. Or, in a different context, some people had new opportunities show up during COVID. So maybe they want to start up a new business, and that’s really hard.

Importance of GRIT skills for your Health

So these grit practice skills that we’re talking about can be applied to multiple aspects of your life. But obviously, I’m thinking of things through a healthcare lens, and I’m seeing a lot of people who are wanting to take their health back. Also they’re realizing that by maintaining good health, they could decrease the chance of developing a worsening outcome with COVID. But also we know that certain risk factors are increasing during the COVID period. Obesity has really skyrocketed. Diabetes, too. A lot of people put health checkups on the backburner during this time, and so they could be at a greater risk for heart disease or something like that. And so, to get your health back, and to do anything else that takes a little extra effort, these grit skills are a good set of tools to apply to your daily practice. They give you a greater chance of achieving your goal, whatever it may be.

So we went through four prior grit skills:

Today’s video is about the fifth one: the Grit to Train Your Weaknesses.

And this is kind of a hard one because they’re your weaknesses for a reason. You don’t like approaching these particular things. This could be physical, this could be emotional, this could be cognitive, or maybe all three. A good place to start is identifying the weaknesses you need to work, because sometimes we’re kind of blind to them. We don’t know that they are our weaknesses. And so you might want to ask people you know, “hey, tell me three things that you think are my greatest weaknesses.” And really be open to learning what those are so that you can improve on them, which is the whole point. The point of this is not to bash yourself. It’s actually an empowering exercise so that you can take the important steps to improve on those weaknesses.

And we have different weaknesses in different domains of our life. So you might have to talk to a family member, then you might talk to a colleague, then talk to a friend. In each of these distinct domains of our life, we might express different weaknesses. But maybe start with one and just work on that first; however you want to do it. The idea is just that we want to move into being better at whatever it is. Like I said, whether you’re starting a business, or you want to accomplish something hard, or you’re trying to achieve some improvement in your health. Going through these grit skills is only going to make it easier and easier to perform when things get more and more difficult.

So the idea of this grit skill is that you want to understand what your weaknesses are and take little baby steps to improve. Let’s think of an example. Let’s say you talk to a colleague about it and the colleague says you don’t delegate enough. You try to do everything yourself and it bogs you down. You can’t get enough done because there are some things that you should be delegating to other people, but you sort of have control issues and you’re trying to do it all yourself. So it’s a weakness that you don’t delegate and you want to have control over all aspects of your job. What your colleague is suggesting is that you’re going to cover more topics or get more done if you delegate some of the simpler things that other people can do just as well as you could. Or maybe you over delegate. That could be the flip side of it. Maybe you don’t keep enough on your own desk and everything that comes in you’re just delegating to other people. But either way, those could be weaknesses that you have to face so that you can first start to understand that it’s a weakness and then know that it’s something you can try to get better at.

Another one might be socially, and this might be on the emotional side or on the cognitive side of things. Some people are like social butterflies. They spend a lot of their time in the presence of other people and perhaps they don’t take enough time for introspection. Maybe they’re a little bit afraid to listen to their own thoughts or spend some time just by themselves, just spend quiet time alone. They’re always getting out there too much and they feel like that’s where they get their strength, from socializing. Some might say that’s a weakness. And then there’s a flipside of this one, too. Some people are too introverted and not social enough. I see this one a lot. I see a lot of people who might be near other people, but they’re not striking up a conversation, whereas, 20 or 30 years ago, people were randomly striking up conversations with what would otherwise be strangers. So the challenge for them would be, sometime today or this week, to initiate conversation with a stranger and that can be one of those steps toward working on that particular weakness.

We all have weaknesses, and they’re weaknesses for a reason, because they’re difficult. If one of these things is a weakness for you, it’s going to be hard and there’s no real shortcut to it. But there’s a reason why these grit skills are recommended in a particular order. It’s difficult to start off by saying, “I’m going to work on my weaknesses today” if you didn’t go through the sequence.

Work on your Grit Skills in Order

Because the whole passion and purpose and internal motivators, none of that’s really going to work here. This is kind of a white knuckle situation. There’s a great quote from Steven Kotler: “Learn to love slow progress.” That’s the idea here. This is not a grit skill that you’re gonna  conquer in a couple of weeks. This could take months and, in some cases, years to really overcome these weaknesses. This is something that’s really difficult. There are weaknesses for a reason. We don’t like to do them. But if you look at the literature of people who have done really difficult things, almost all of them at some point are working on the things they’re not good at, working on their weaknesses. And that’s what this grit skill really speaks to. So you have to be patient with it, you have to white knuckle through it, and you have to take baby steps. This is a marathon not a sprint, and this particular skill is a really key one to work on.

So hopefully that’s helpful. This is the fifth out of the six grit skills that we’re going to talk about. We’ll bring you the sixth one next time. I will keep reading the studies and bringing you the information. Until then, keep it real. 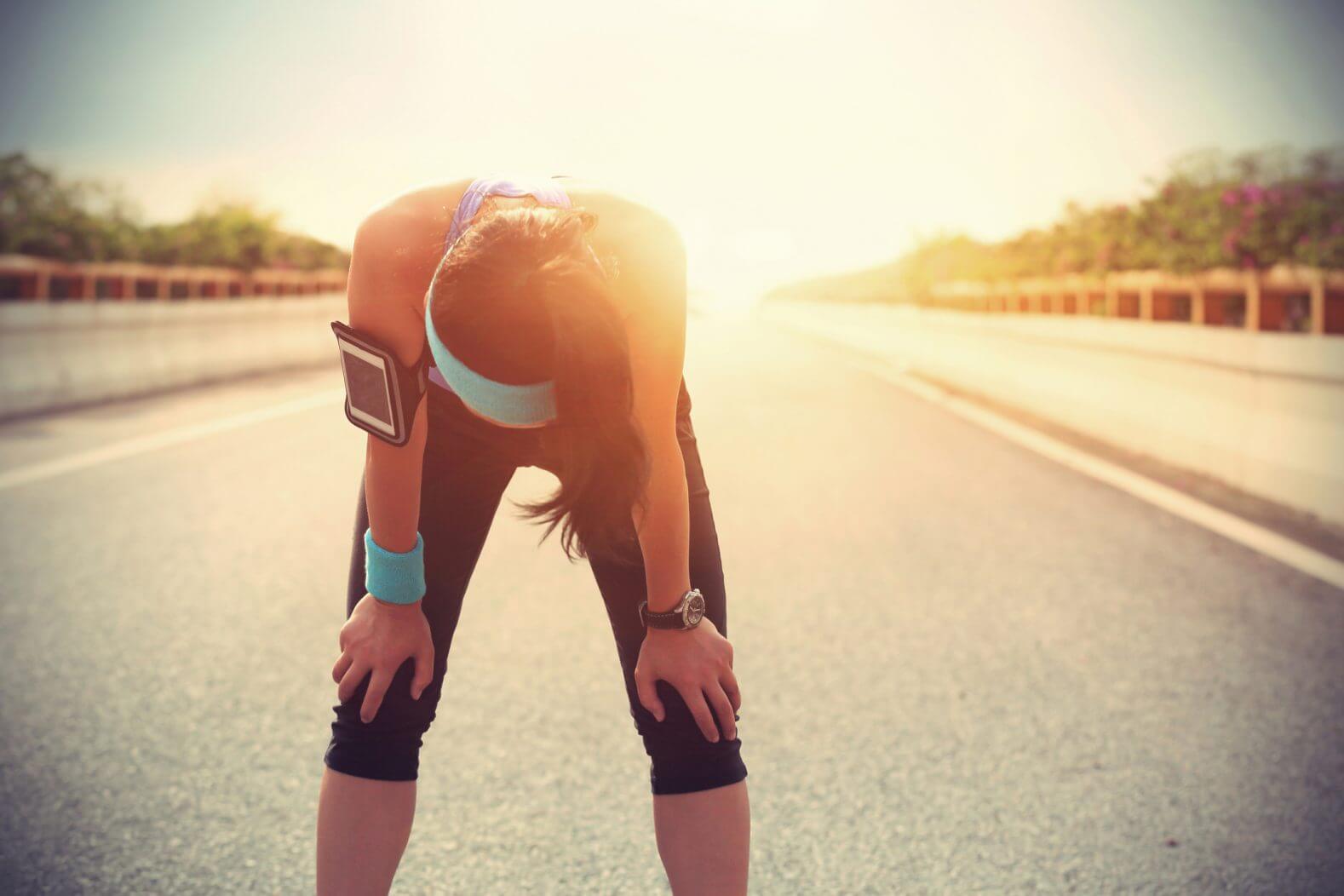 Be Your Best When You’re At Your Worst

Comment below to share what you think about the Grit to Turn Your Greatest Weaknesses Into Strengths. And if you like what Dr. Larson has to say, we’d love it if you could give us a share on social media!