Hi, I’m Dr. Chad Larson. This is the third in a video series that I’m doing on grit.

And according to the experts, you really should do these in order. You don’t want to jump straight into working on fear without first having the grit to control your thoughts and the grit for perseverance. So there is a correct order in which you should do them, and this one’s all about fear. And I’ll explain why fear can be such a powerful ally.

But basically, what is fear?

Fear is directed by the amygdala, which is in the limbic part of the brain, and it helps us to know when we’re approaching the intersection between a challenge and our degree of skill level to meet that challenge. To give you an example, suppose I’m going surfing and as I’m paddling out, there’s a ten foot high wave approaching me. In southern California we’re not really used to ten foot waves so my fear factor would be pretty high and my amygdala would be on high alert, telling me that my skill level does not quite meet this particular challenge. But it’s all relative to the individual, because if you take somebody like Laird Hamilton, a ten foot tall wave is a routine wave for him, so it would be no problem. His amygdala will probably be relaxed. It’s no big deal to him because he has developed a skill to meet that particular challenge. So it’s a very individual experience. For some people, a challenge that can be triggering to the amygdala and to the fear response might be just leaving the house. So the challenge/skills balance is very individualized. But there’s a way that anyone can use it to their advantage.

Tap into Your Ability to Focus

A lot of this information comes from a researcher named Mihaly Csikszentmihalyi, who unfortunately passed away fairly recently. He has written a lot on this topic, and he describes a way to really tap into our ability to focus. And focus is really important when we’re trying to achieve something difficult. As we’re recording this, New Year’s is right around the corner and a lot of people will be making their New Year’s resolutions. Sometimes they come up with something that might be pretty hard to do. They want to start working out, or learn a new language, or learn to play a musical instrument. They want to improve something about their lifestyle. But these things take focus.

Use Fear to Develop Focus

Now this is where fear can really come in handy. Because as Steven Kotler says, “Fear gives you focus for free.” But how’s that? Well, think about the last time you were scared while doing something, something that was really engaging the fear response. You weren’t thinking about anything else at that time. When we’re trying to do something hard, focus helps us to pay attention to what we’re learning and to ignore other things. It’s both sides of that coin: focusing on what you really want to, and ignoring what you don’t. That can be difficult and it takes real brain power to do it continually. Whatever it may be: finances, your work life, your home life, anything else. It takes energy to make your brain ignore those things. But this is where fear gives you focus for free. Let’s go back to my analogy of paddling out into the surf and I see a big wave coming. All I’m thinking about is how to survive this wave. I’m not thinking about my finances, my work life, my family. I’m not thinking about anything else. That’s how we get focus for free. That’s how we can use fear as a way to develop focus, and we don’t have to pay for it.

Again, it’s important to do this in the right order. First, Grit to Persevere.

You don’t really want to jump to mastering fear when you haven’t quite built up the perseverance, and haven’t developed the mindset from the grit to control your thoughts. But your brain is so maniacal about accounting for energy, it can really be important to use this to your advantage. Because what we choose to ignore and what we choose to focus on really can be the difference maker in whether you’re successful at achieving your goal. In my practice I put people on diet changes and lifestyle changes. I’ve been doing this for many, many years. And my process has really evolved over time because, although some people can make changes right away, the majority of them need time. But now I will introduce them to these grit skills. First I help them build their grit to persevere, and we often do that with physical perseverance. If they normally go for a 20 minute walk, we might say make it a 25 minute walk, or do a little bit faster pace, or find a hill. We’re trying to create the neural network in the brain so that when you do something hard, you’ll have the brain energy, the neural network to meet that challenge. And we’re doing this in a physical way first. Whether it’s weightlifting, exercise, or whatever kind of physical activity, you can make that a little bit more intense, a little longer, a little more difficult. That’s how you can build up your perseverance. It’s not that you’re trying to get better at climbing a hill. It’s so that when you do the thing, whatever challenging goal you have, you’ll have built the neural network to help you achieve it.

The same thing can be true of the grit to control your thoughts. We talked about different things like gratitude practice or focusing on a word. The idea is that you’re training your brain to pay attention to what you are choosing to focus on, and that helps you ignore the things you don’t want. And you can develop this as a skill. It’s kind of like going to the gym and doing bicep curls or chest presses, stuff like that. You’re not really trying to get better at arm curls, you’re working at arm curls so that when you do something in your life that requires some arm strength, boom, you’ve got the strength ready to go. It’s the same with grit skills. You’re not really trying to get better at focusing on a candle flame, but by focusing on that candle flame, you’re practicing ignoring other things that might try to enter your brain. You’re really developing your focus skill. Same thing with fear when you meet that challenge/skills balance. What they say is you want to stretch but not snap. The challenge should be such that it’s requiring all of your focus. And it’s tapping into that focus for free. You’re not having to use brain energy to distract yourself or to ignore other things that might otherwise be trying to take up real estate in your brain.

Grit Skills to Help Difficult Changes to Your Life

So this is just another grit skill in addition to the first two that we’ve talked about. When 2022 comes around, I think people are going to want to make some significant changes in their health. I think the COVID era has left a lot of people in a pretty unhealthy way. You know, alcohol sales have really skyrocketed. A lot of patients here in my office have been telling me that their diet hasn’t been great and things have just kind of slipped in their health and it’s been a stressful time. So I think people are really going to want to get their health and lives back. The degree to which we can get our life back, I’m not sure. But we can certainly get our health back and these grit skills can be really important to make those difficult changes to your life. So, hopefully that’s helpful. I will keep reading the studies and bringing you information. Until then, keep it real. 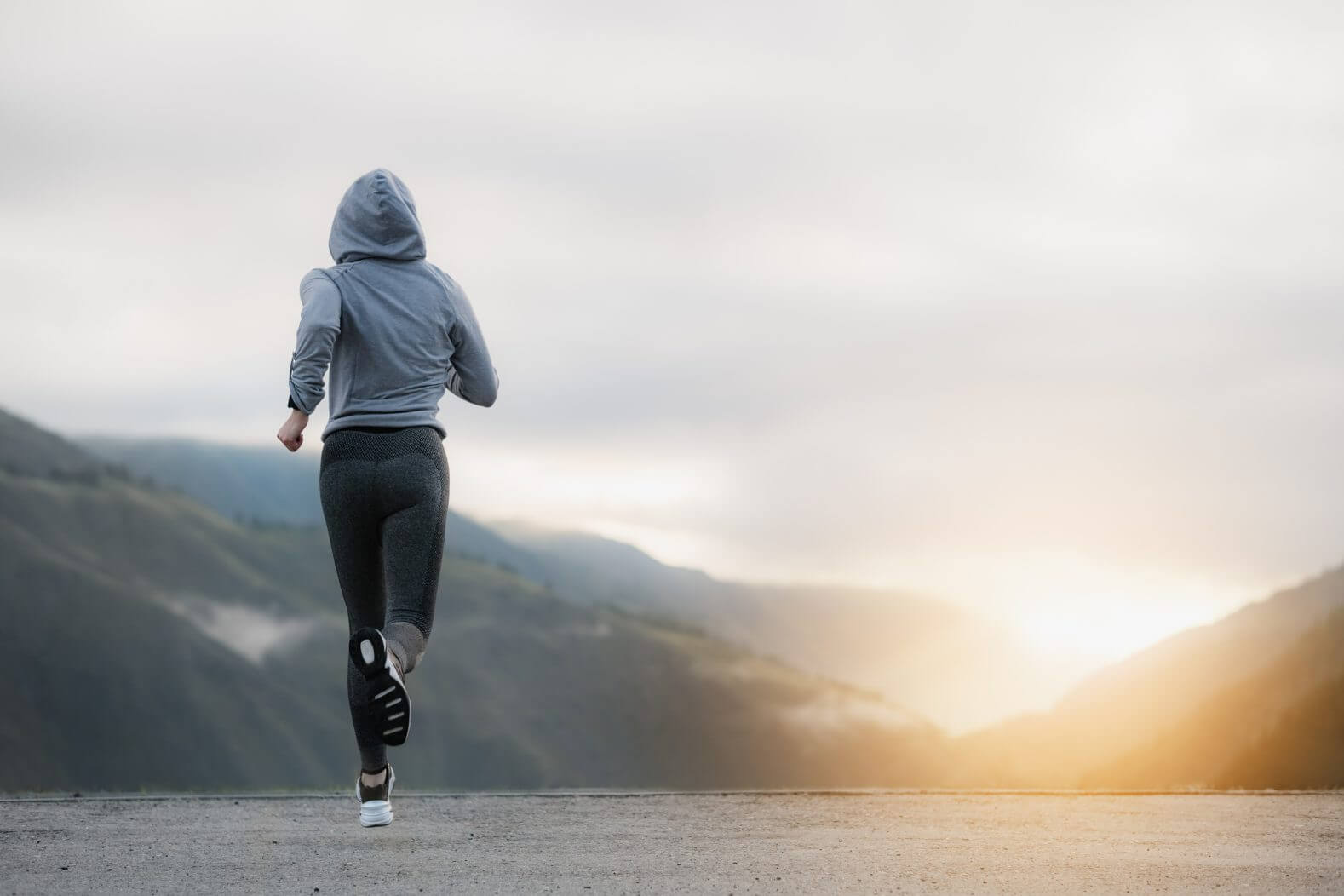 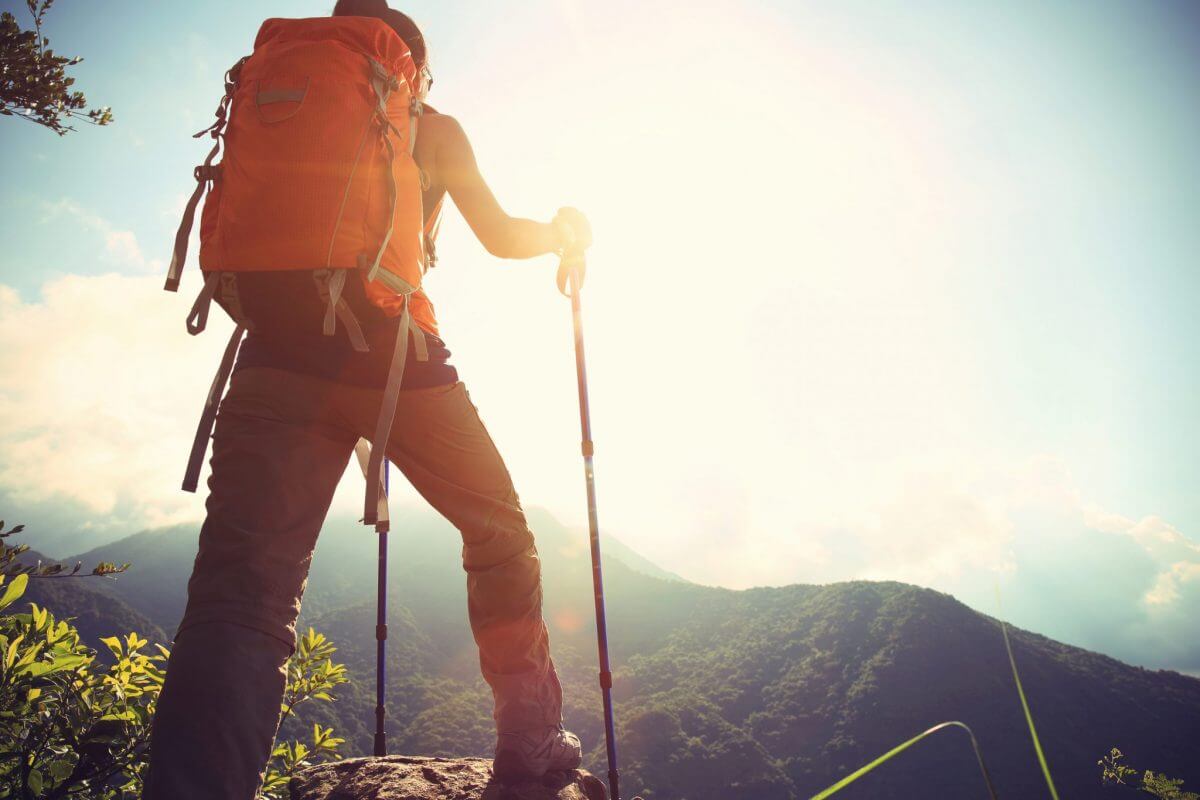 Comment below to share what you think about the Grit to Master Fear. And if you like what Dr. Larson has to say, we’d love it if you could give us a share on social media!