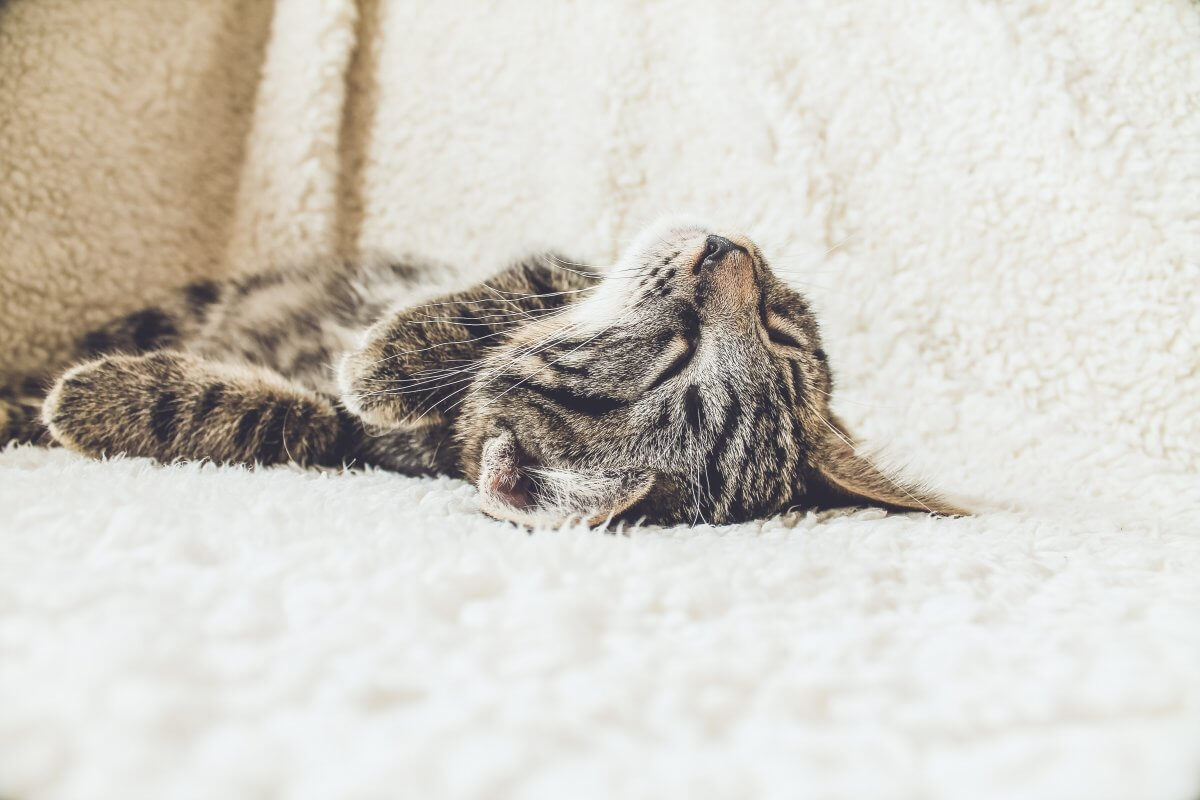 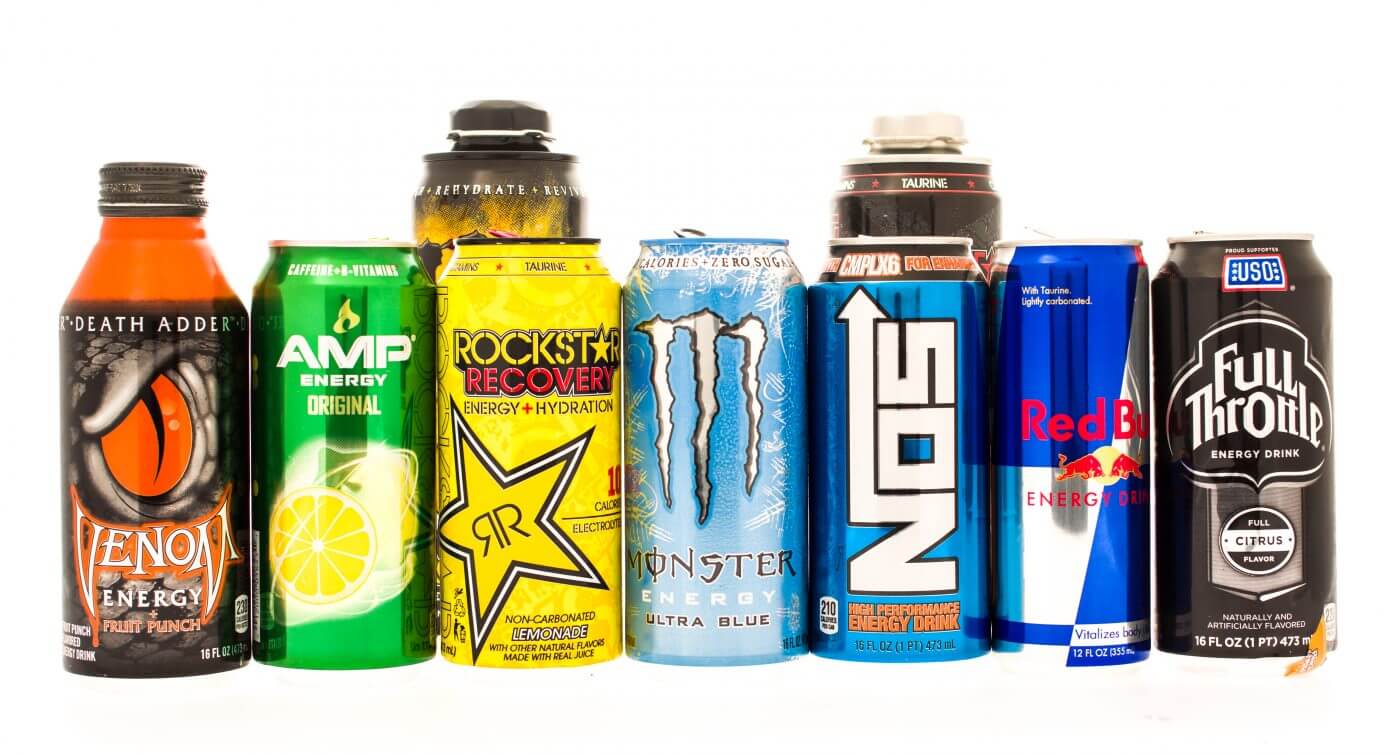 June 27, 2018
Supplement Facts:
Suggested Use: Take 2 capsules, 2 times per day with meals or as directed by your healthcare professional
Four vegetarian capsules contain:
Other Ingredients: Cellulose ethers (vegetable capsule), microcrystalline cellulose, vegetable stearate
(-) There is no %DV or the manufacturer has not provided this data. 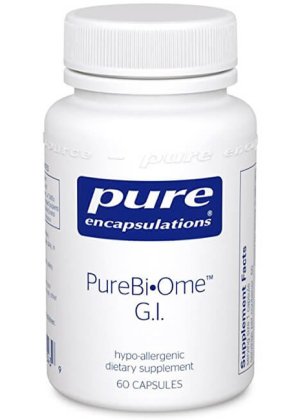 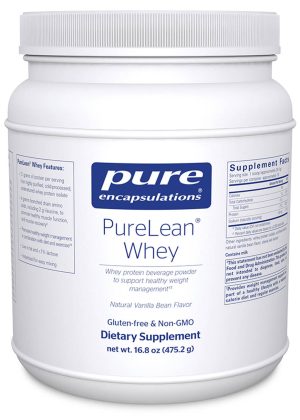 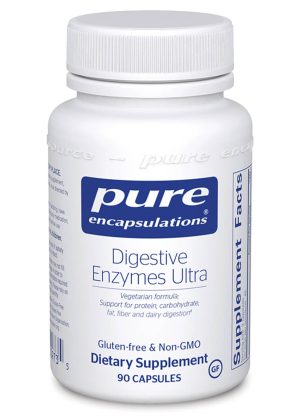 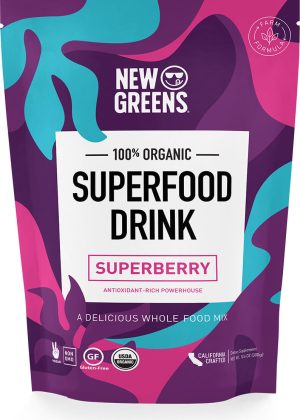 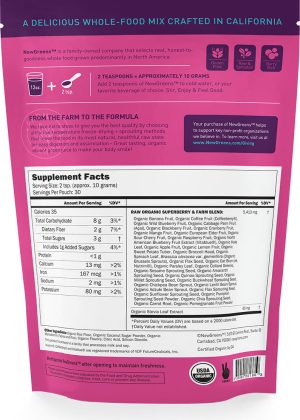 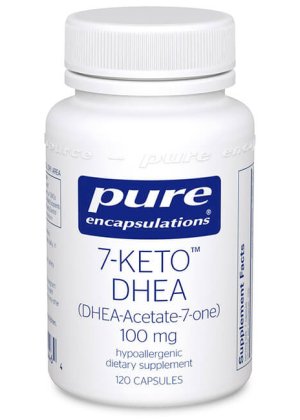 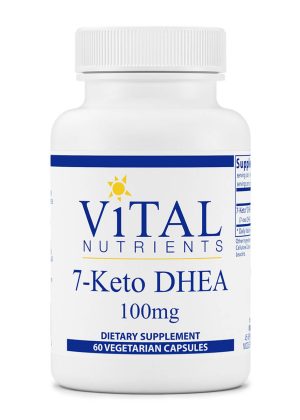 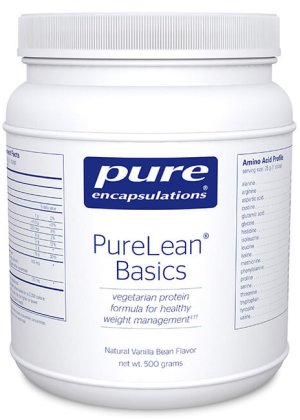 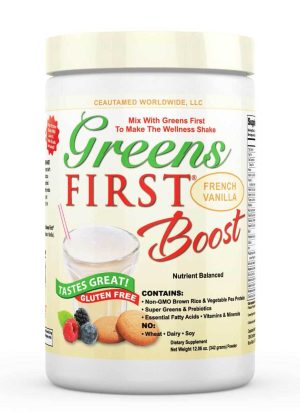 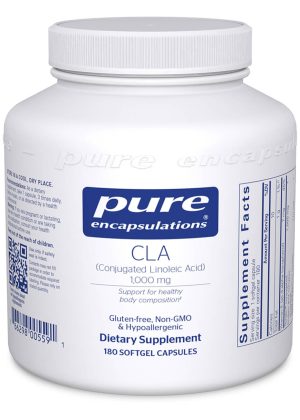 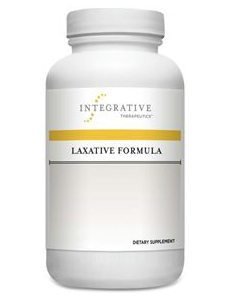 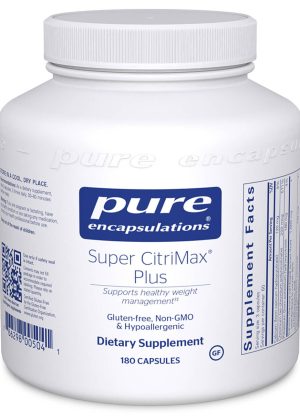 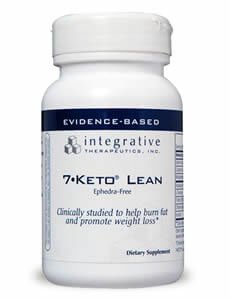 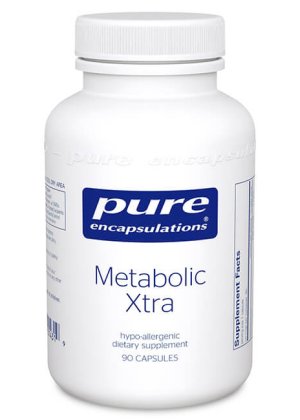 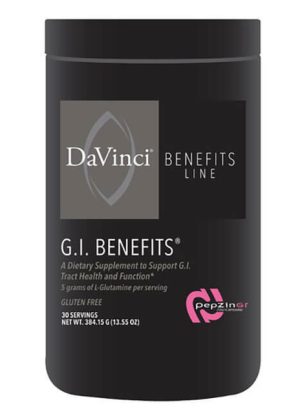 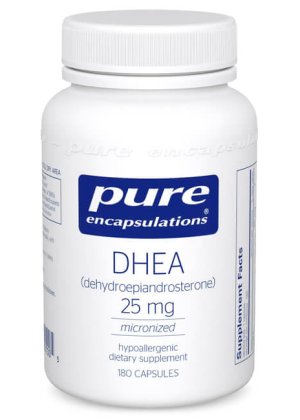 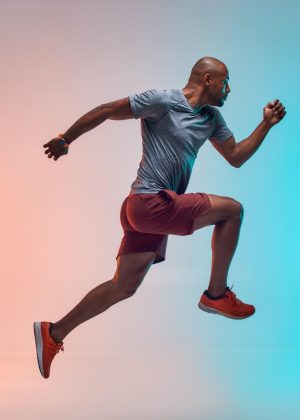 Starting at $17.00
*Want Free Shipping? If you are located within the Continental United States (Lower 48), you will get standard FREE Shipping on you entire order (Orders Over $49)! Rewards Program details here.