Suggested Use: 2 capsules daily, between meals, or as directed by a health professional.

Brain Reset is designed to promote concentration and memory with multi-faceted support for healthy blood flow, immune mediator production, neuroprotection, and cognitive function. Ginkgo biloba and butcher’s broom help sustain the strength and elasticity of blood vessels and capillaries, and may also promote the flow of oxygen and blood to the brain. Ginkgo biloba is included in this formula as Virtiva® ginkgo-phosphatidylserine phytosome complex. Phytosomes boost resistance to degradation in the digestive tract and promote efficient absorption across membranes for enhanced bioavailability. In a randomized, double-blind, placebo-controlled crossover study, phosphatidylserine-bound ginkgo extract enhanced secondary memory performance and significantly increased speed of memory task performance at 1, 2.5, 4 and 6 hours, compared to standard ginkgo extract or phosphatidylcholine-bound ginkgo extract.1 In another study, ginkgo extract promoted executive function in women.2 Preliminary research suggests that ginkgo may also support dopamine levels in the prefrontal cortex of the brain. Bacopa extract has over 35 years of clinical research focusing on support for memory and peak cognitive performance. In a randomized, controlled trial involving healthy adults, 320 mg of bacopa extract promoted performance on cognitively demanding tests.3 In another study, it promoted multi-tasking performance at 1 and 2 hours after administration, and supported positive mood.4 In a third trial, 90 days of supplementation with Bacopa promoted working memory performance, including spatial working memory accuracy and visual information processing accuracy.5 Riboflavin and feverfew have been studied for their ability to promote cranial comfort, with numerous randomized, double-blind, placebo-controlled trials exploring their supportive effects. Feverfew is thought to act in part by maintaining healthy cytokine, leukotriene and prostaglandin metabolism, as well as promoting healthy cranial vascular muscle function. Luteolin promotes neuronal health through antioxidant, immunomodulating, and mast cell stabilizing actions, helping to moderate the release of immune mediators. In a randomized, doubleblind trial involving older men and women, daily supplementation with 3.2 grams of lion’s mane powder (equivalent to 800 mg of Lion’s mane 30% polysaccharides extract) daily for 12 weeks promoted cognitive function, as assessed by the Mini mental state examination questionnaire (MMSE).6 It may also offer support for relaxation and mood. In vitro and animal research suggest that lion’s mane promotes neuronal health by supporting nerve growth factor (NGF) synthesis.

Not to be taken by pregnant or lactating women. If you have any health condition or are taking any medication, consult your health professional before use.

Supplement Facts:
Suggested Use: 2 capsules daily, between meals, or as directed by a health professional.
Two (size 00) vegetarian capsules contain:
Other Ingredients: vegetarian capsule (cellulose, water)
(-) There is no %DV or the manufactuer has not provided this data. 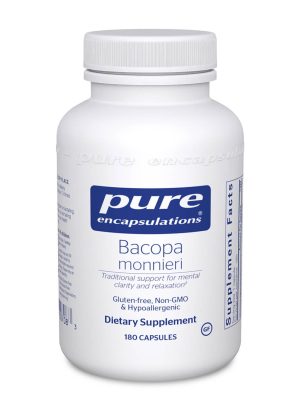 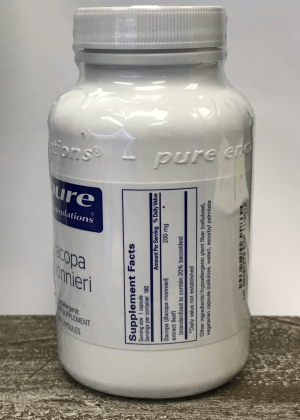 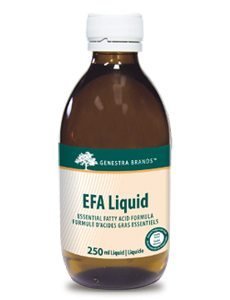 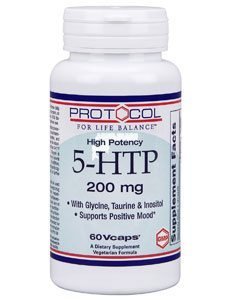 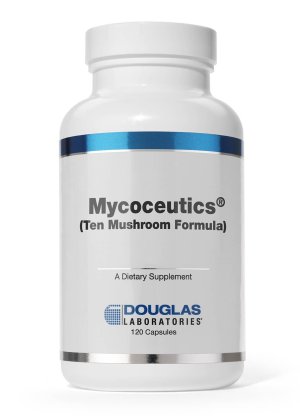 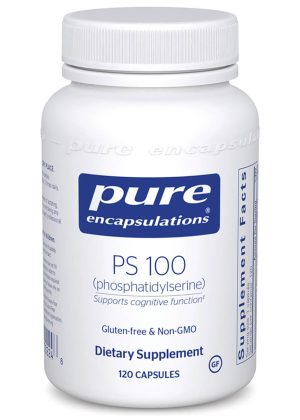 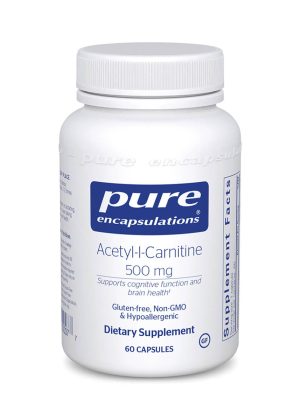 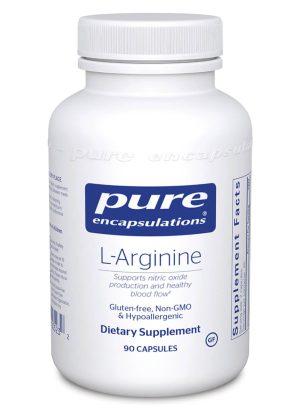 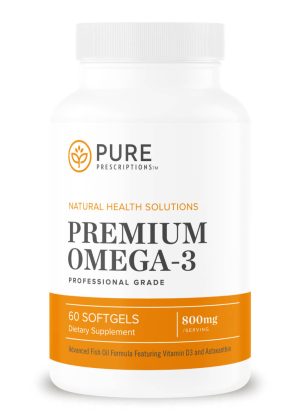 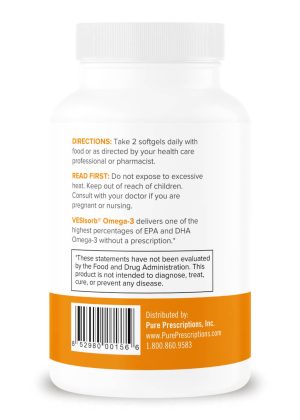 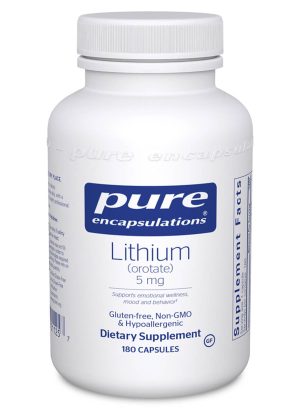 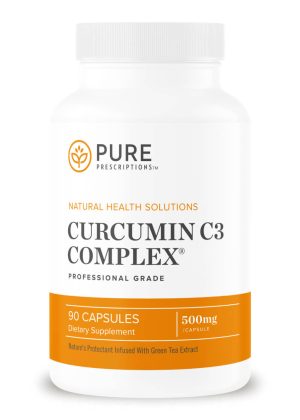 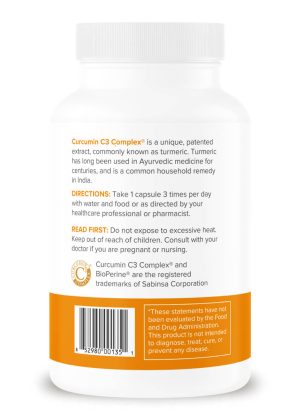 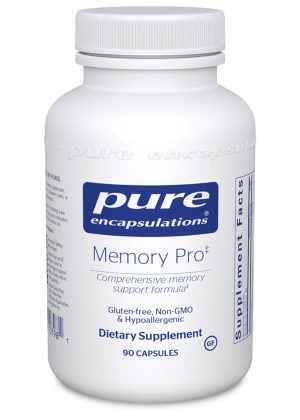 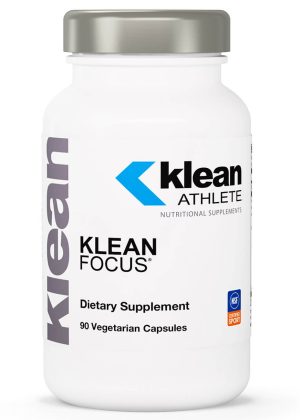 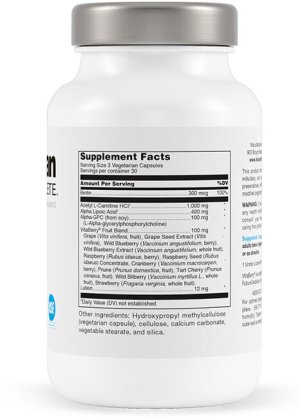 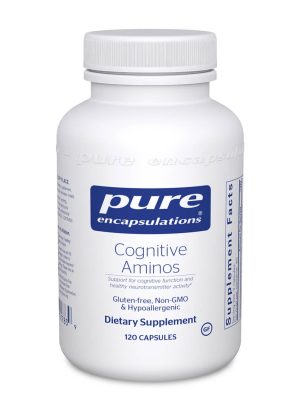 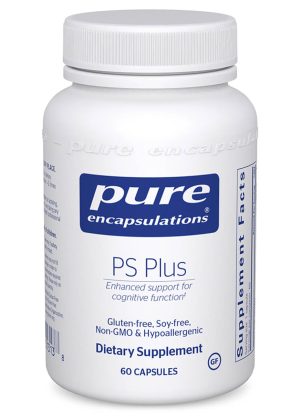 $83.70
*Want Free Shipping? If you are located within the Continental United States (Lower 48), you will get standard FREE Shipping on you entire order (Orders Over $49)! Rewards Program details here.