Hi, I’m Dr. Chad Larson. We’re in an era right now that is kind of maximizing people’s bandwidth and they just feel taxed. This is manifesting in a lot of different ways that I’m hearing from my patients. But there are some consistent themes, and there are some things that we’ve applied to people’s lives that seem to help to mitigate their symptoms. These are symptoms such as memory issues appearing in people with no real history of memory issues. Maybe they’re not even at an age where memory issues are common. I’m talking about people in their twenties, thirties, and forties. They just feel kind of maxed out, and their cognitive load is so high that they’re developing symptoms of anxiety and depression, despite no prior history of anxiety and depression. Other symptoms like brain fog, these kinds of things.

So there are a few things I want to talk about that help mitigate the neurobiological load that the brain is having to deal with in the current era. I think the term “stress management” is a little bit too 1990s. But there are some things we’ve understood that help to decrease the adverse effects of the overload of negative information coming into our brain that we’re forced to deal with, that is overwhelming a lot of people.

At the same time this is happening, when we feel this way, oftentimes the practices that might have been a part of our life before have kind of faded away. So this is a reminder about a few daily practices that I call neurobiological non-negotiables. I go through lists of these practices with different patients, and they might be ten or fifteen items long, things they need to incorporate into their life. But this is a short list of non-negotiable ones. These are things that are very brain-based. This isn’t New Age-y spiritual stuff. This is neurobiological. These are things that literally influence our neuroanatomy, our neural networks. The neurotransmitters. Things like dopamine, serotonin, norepinephrine, and oxytocin. All these brain chemicals that dictate our mood and behavior could absolutely be influenced by some basic things we do on a regular basis. So I just want to go through some of those.

These are things that are very brain-based. This isn’t New Age-y spiritual stuff. This is neurobiological. These are things that literally influence our neuroanatomy, our neural networks. The neurotransmitters. Things like dopamine, serotonin, norepinephrine, and oxytocin. All these brain chemicals that dictate our mood and behavior could absolutely be influenced by some basic things we do on a regular basis.


One of them is to optimize your sleep. We’ve had so many episodes about sleep. But like I’ve mentioned before, my favorite sleep researcher Matthew Walker has said that sleep is like the Swiss Army knife of health. And it really is. There are things that happen in sleep that you can’t get from any other lifestyle change, not from diet nor anything else. So you really have to maximize your sleep. Especially during this time when the brain is overloaded, we need that rejuvenation and repair and recovery time that only sleep can give us.

We want to make whole food choices. During times of stress, oftentimes dietary choices kind of tail off. Just a reminder: this is maybe the most important time to really maximize our nutrition. And I’m talking about whole food nutrition. I’m not talking about what camp you should be in. Should you be vegan, should you be paleo, should you be keto, should you do whatever. I’m just talking about getting the processed foods out. Eat whole foods that nature intended. It’s all about getting back to what our DNA is expecting. It’s not expecting processed, fake, packaged foods. Eat good nutrition, and it will actually help with all these other non-negotiables.

Number three is exercise. Again, what our DNA is expecting, what our brain is expecting is: we need to move. There’s nothing we can do that can replace movement. You gotta exercise. Just go for a walk. Walking totally counts. Go for a walk and you can sort of stack these different things. I’ll get to active recovery in just a moment, but you can stack these things and kill two birds with one stone. I’m calling these daily practices, but maybe you don’t necessarily have to do exercise daily. But do a minimum of 60 minutes three times a week. Or you can do six days a week of 30 minutes, whatever. But the idea is that you want to have some bit of exercise every day. You gotta get the body moving. It’s so key for cognition in the brain. This helps to increase things like serotonin, dopamine, and norepinephrine, brain chemicals that influence the way we behave and our mood and how we react to our environment.

Gratitude Practice. Again this is not some New Age-y kind of thing. Gratitude Practice has real direct effects on brain function, and that’s what we’re talking about here. And there’s a bunch of different ways you can do that. You can handwrite a Thank You note to somebody. Pick somebody in your life that you want to thank for something. But you have to write it out. You can’t text them, you can’t email them. You gotta put pen to paper and write it out. This is what the science shows; you gotta write it out. Another thing can be just writing down ten things that you’re thankful for. Then you’ve got to re-read it and really feel the gratitude for those things. You could write down maybe three or four things, pick one of them, and then write a whole paragraph about it. So there are multiple ways that you can exercise this Gratitude Practice. It’s really key neurobiologically.  We start to find more things that we’re grateful for because that’s the practice that we’re doing on a daily basis, so your brain starts hunting for these things. We’re setting up this pattern recognition. We’re subjected to so much negative information, and we need to offset that with gratitude.

Active recovery. This can be going into a sauna, going into a hot tub, doing yoga, getting a massage, spending time in nature, spending time in the sun, going for a walk in nature. And this is where you can kind of stack some of these practices, You can get your exercise and get your active recovery at the same time. You want to incorporate these things on a daily basis. Because these are the things that really raise our stress threshold. A lot of people are just burning hot, they’re kind of maxed out and the threshold’s right here. But if we can raise the threshold with these activities, then it will take a lot more stimuli and stressors to get us past that point where we start to develop symptoms of anxiety and depression, brain fog, memory issues, and different cognitive issues

These are non-negotiables; good habits we want to do on a daily basis. Exercise maybe at least three times a week for an hour. But for the most part, we want to do these things daily. That’s the take-home message. I’m hearing these symptoms from my patients over and over and over again, so this is just a reminder. None of this stuff is new, everybody has heard of these things. But it’s about actually incorporating them in such a way that they’re just automated in your life. We’re talking five minutes here, five minutes there, ten minutes here. This is not a big, time-consuming thing. But it has to be done on a regular basis and that’s where the real power of it comes from.

So, hopefully that’s helpful. Neurobiological non-negotiables. These are all based on just loads and loads of science. I’ll keep reading the studies and bringing you the information, Until then, keep it real. 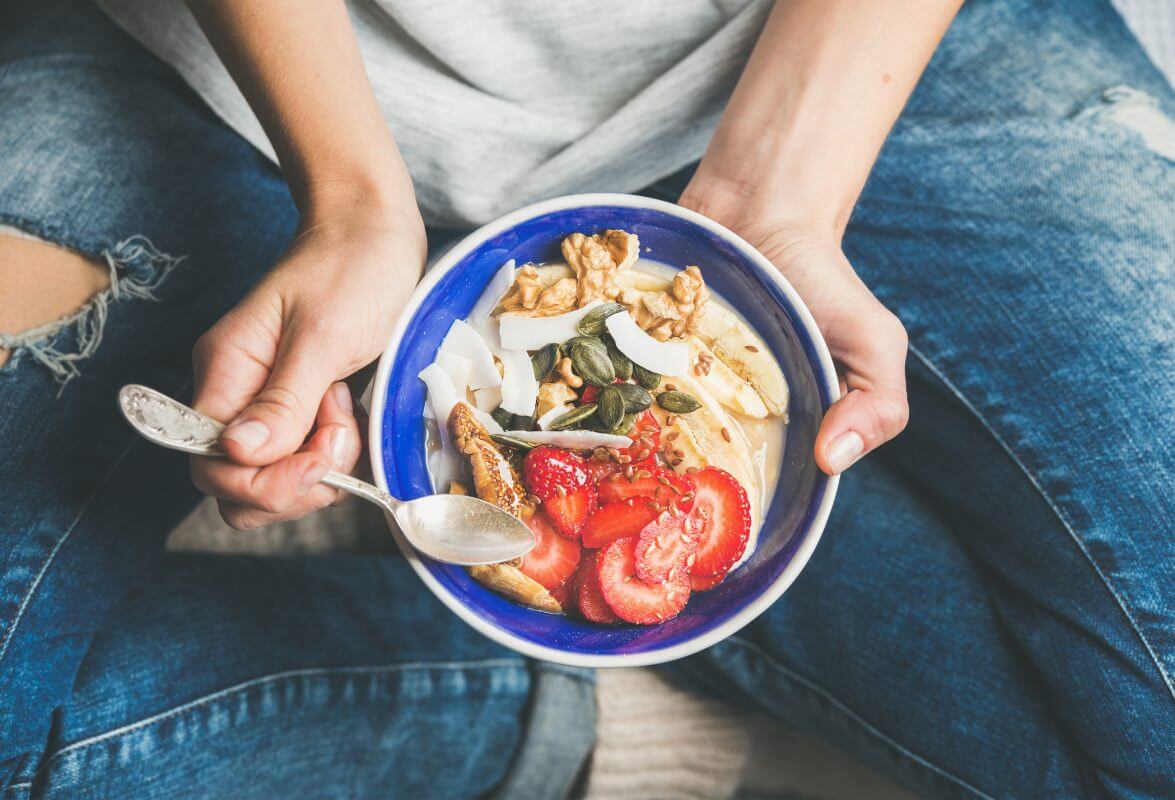 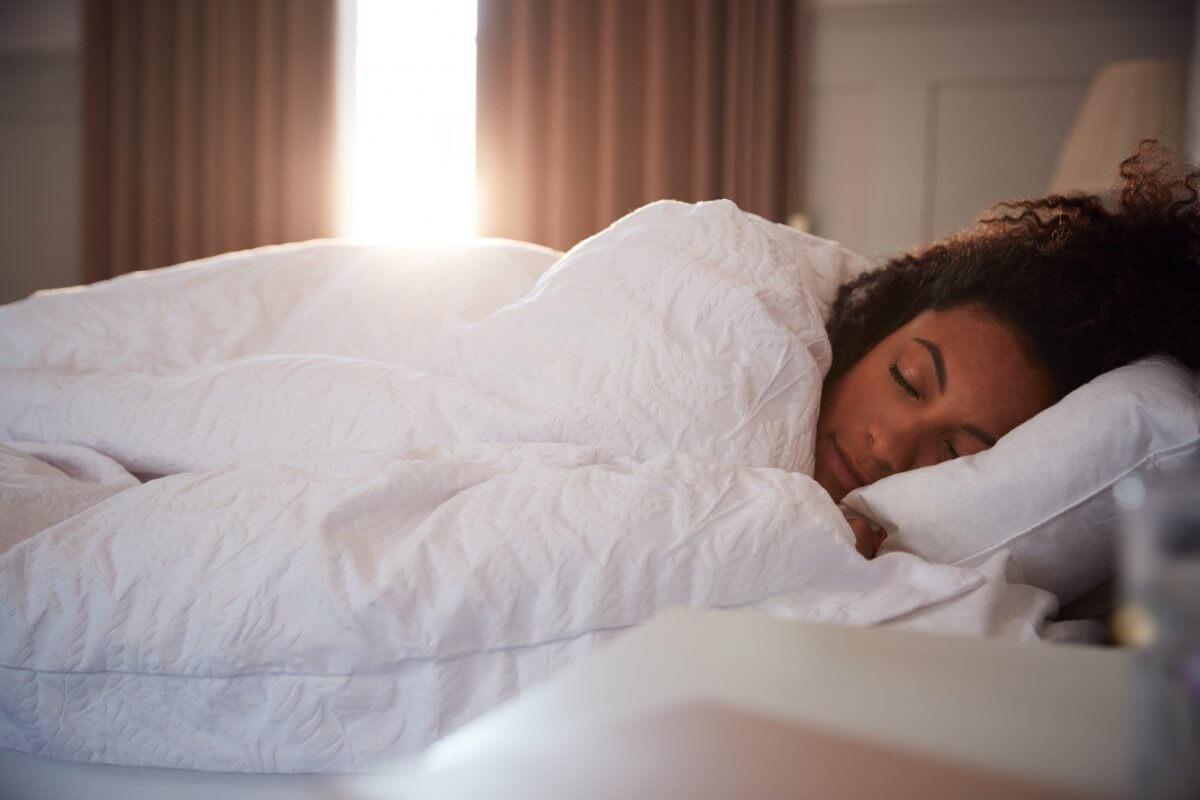 Do this Every Night for Brain Health 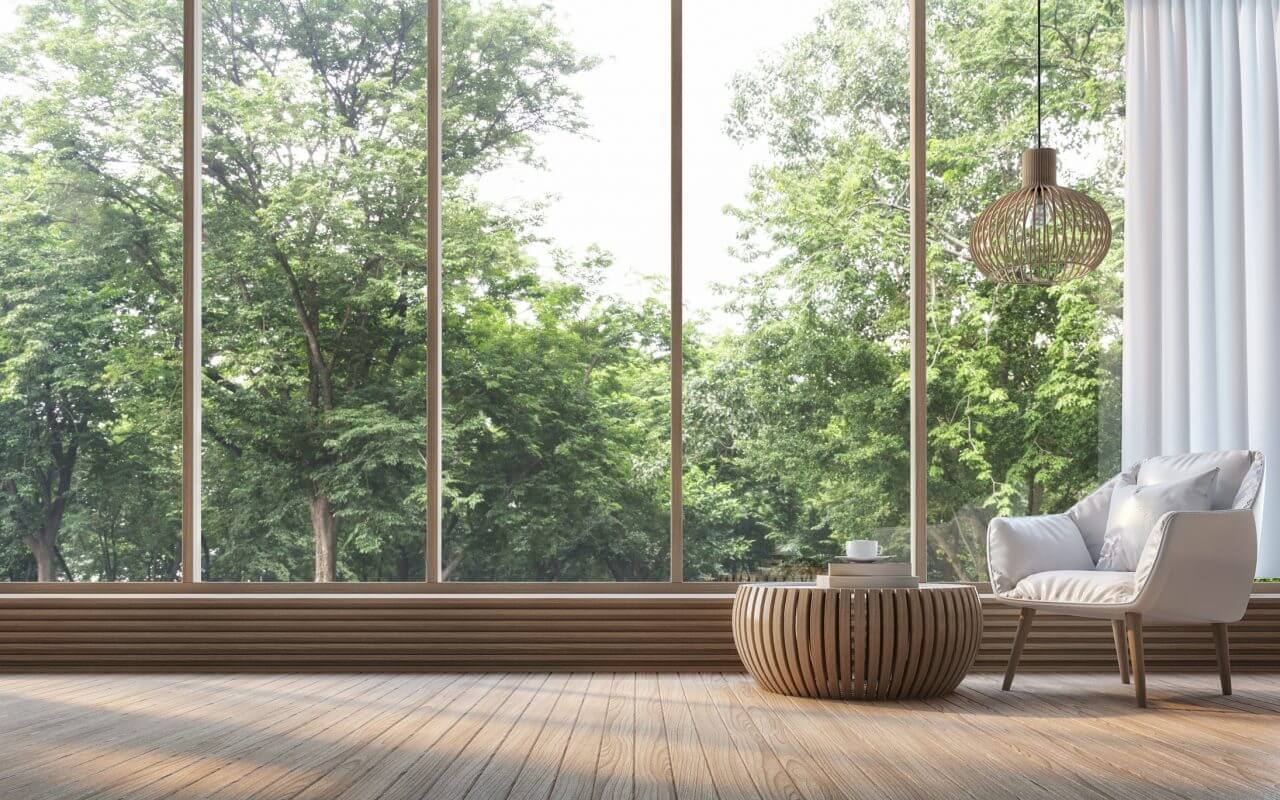 Comment Below to share how you can implement these daily practices for neurobiological health. And if you like what Dr. Larson has to say, we’d love it if you could give us a share on social media!