This Critical Unsung Hero of Vitamins is Often Deficient

Hi, I’m Dr. Chad Larson. I do a lot of micronutrient testing. Micronutrients are the vitamins, minerals, and amino acids, in contrast with macronutrients which are the fats, carbohydrates, and proteins. Today I wanted to discuss some things about micronutrients and micronutrient testing which I find quite valuable. It really takes out a lot of the guesswork about which nutrients a person might be deficient in, and it’s a way to develop a targeted nutritional supplement protocol, and to explain to patients which foods would be most important for them in order to boost those nutrient levels.

I’ve talked before about most of the fat soluble vitamins. Most of the vitamins we think about are the water soluble ones, such as vitamin C and the B vitamins.

But there are four main vitamins that are fat soluble:

There are two types of vitamin K:

Vitamin K-1 and vitamin K-2. And I find them both to be deficient all the time. So I’m going to spend a little time talking to you about vitamin K and why we may become deficient, what we can do to help fix that deficiency, and why that’s important for our health. Both of these Vitamin K types can be found in Synergy K from Pure Encapsulations.

Vitamin K is a fat soluble nutrient that’s involved in multiple organ systems, mostly your bones, your brain, your heart, and your gastrointestinal tract. And its main area of effect, or its main association is with the gastrointestinal tract. This is where vitamin K is metabolized, absorbed, and assimilated. And it really depends on the health of your gut microbiome.

You’re Not Going To Believe This…

But, your gut microbiome is the combination of all the bacteria in your gut, and there’s a broad variety of bacteria that live in the gut. Two to three pounds of bacteria! It’s a very important balance of bacteria but for a variety of reasons, it can become imbalanced. Probably the most common cause of this is poor food choices. Certain foods, you know the standard American crappy diet, I call it “carbage” because they’re basically garbage carbohydrates. It’s all the sugars and refined, processed foods and stuff like that. This really messes with your gut microbiome. And that can really influence your ability to assimilate and utilize vitamin K. So it’s probably the top reason that so many people are deficient in vitamin K.

Another common reason is that people just aren’t getting enough of it in their diet in the first place. You can get a lot of vitamin K, especially K-1, in the dark green leafy vegetables such as kale and spinach. These are rich in vitamin K and many people aren’t eating enough of these to get their recommended daily intake. And then if you compound that with an unhealthy gut due to gut microbiome imbalance, called dysbiosis, that’s going to influence the body’s ability to assimilate and absorb the vitamin K. This is also true for vitamin K-2, but vitamin K-2 we mostly find in animal proteins. Certain types of raw yogurt and animal proteins like beef and fish and these kinds of things have vitamin K-2. And it’s really important to have both K-1 and K-2.

Also they’re generally helpful for the bones. In the past we’ve talked about the importance of vitamin D for the bones. You know, a lot of people think that osteoporosis, or even osteopenia, kind of the step before osteoporosis, is a calcium deficiency condition. And I’ve discussed in past episodes that that’s not totally accurate. It’s more that calcium is just in the wrong place. Vitamin D is kind of the quarterback, the gatekeeper that sort of controls where calcium is going. So vitamin D is really key for bone health, but vitamin K is very important as well. The way I explain it to patients is that vitamin D tells the calcium where to go, and vitamin K is sort of the glue that sticks it in the bone. Of course, that’s not literally how it’s happening, but this gives you a visual of the importance of these key nutrients.

But vitamin K is important for the structural matrix of the bone, and also it tells the calcium to stay in the bone, which is what I mean by the glue component. Because calcium is just going to go where it’s told to go. And if you don’t have enough vitamin K, that could possibly lead to calcium hanging out in your blood vessels, your arteries. There’s a really good cardiovascular evaluation called a calcium score which is a way of measuring calcium in the arteries, and we can literally quantify the degree of calcium buildup in the blood vessels. That’s not good because it sort of narrows the passageway for blood to flow through the arteries. And oftentimes this is caused by a deficiency of vitamin K. So one of the reasons we need vitamin K is to help with the cardiovascular system.

So now we’ve talked about the cardiovascular system. Vitamin K helps to prevent calcium buildup in the blood vessels. It also helps to promote more calcium to stay in the bones. So we’ve talked about bone health. The next thing is that it’s really key for the brain, if only for the reason that blood flow is so important to the brain. If the carotid arteries don’t have proper blood flow, that’s a problem because those are the main arteries that bring blood to the brain. So if there’s any kind of issue with calcium buildup in those blood vessels, that’s going to influence the ability of the blood to flow up to the brain in an optimal way.

We also know that vitamin K is very important for the structural integrity of the blood vessels. We see it in people who bruise easily. I hear this from patients all the time, “I feel like I’m bruising more easily.” I test them and their vitamin K is almost always low. It’s one of the nutrients that we need for the structural integrity of things such as your blood vessels and your bones.

So vitamin K is kind of an unsung hero when it comes to the fat soluble vitamins. Most people think about vitamin A, vitamin D, and vitamin E, but there’s not enough emphasis discussing vitamin K, both K-1 and K-2. Some of the deficiency signs I mentioned, just to reiterate, are imbalance of the gastrointestinal tract and GI related symptoms: gas, bloating, bowel movement changes, abdominal discomfort. These kinds of things could be telling you that you have a risk for vitamin K deficiency. Easy bruising, bleeding in the gastrointestinal tract, that can also be a sign because vitamin K is involved in proper clotting. So if we bump our arm or leg into a table corner and we get a huge hematoma, that oftentimes is a sign of a vitamin K deficiency. When we bonk into something and it pops a blood vessel, the blood vessel is supposed to coagulate, and vitamin K is really key for proper coagulation. In fact, that’s why certain anticoagulant medications actually target vitamin K. That’s a whole other story that I won’t bore you with right now. But people who are taking these blood thinning medications are aware of that, and they get certain tests done to make sure that they’re not throwing off that balance by consuming too much vitamin K.

So, Vitamin K is a super key nutrient. It’s one of the key fat soluble vitamins. I always evaluate it because I like to take the guesswork out. I don’t want to just have everybody take every nutrient. I think it’s important to make recommendations that are really targeted, specialized, and individualized. So vitamin K is definitely one of those things that I would put on the list to have evaluated by your doctor. It can help with all these organ systems: your brain, your cardiovascular system, your GI tract, and your bones. So, it’s super key. Hope you learned something. I will keep reading the studies and bringing you the information. Until then, keep it real. 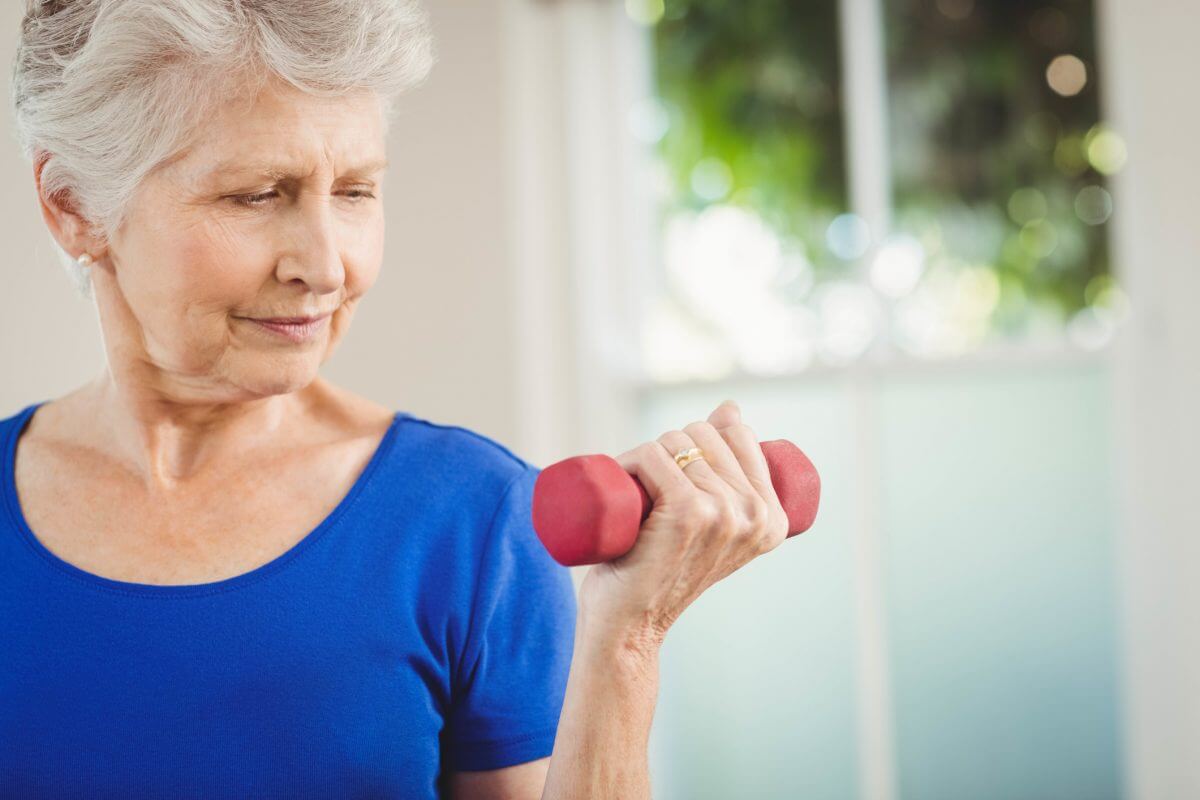 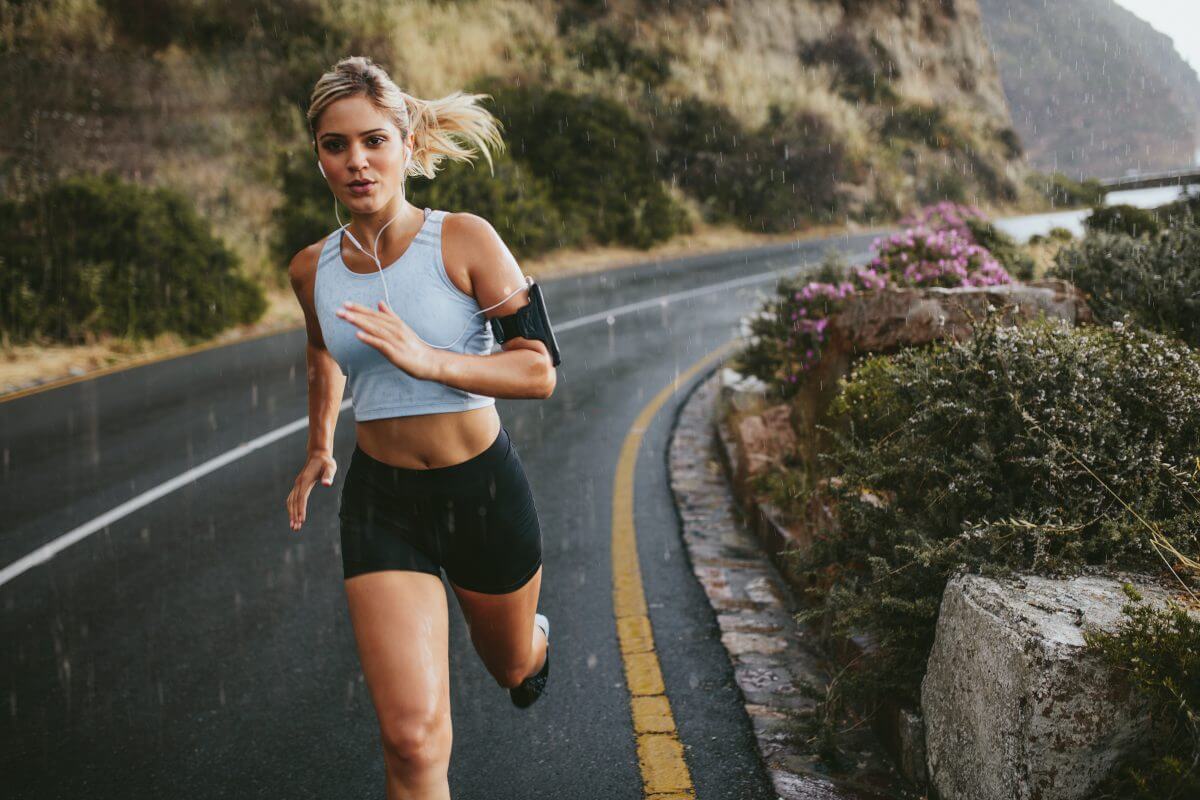 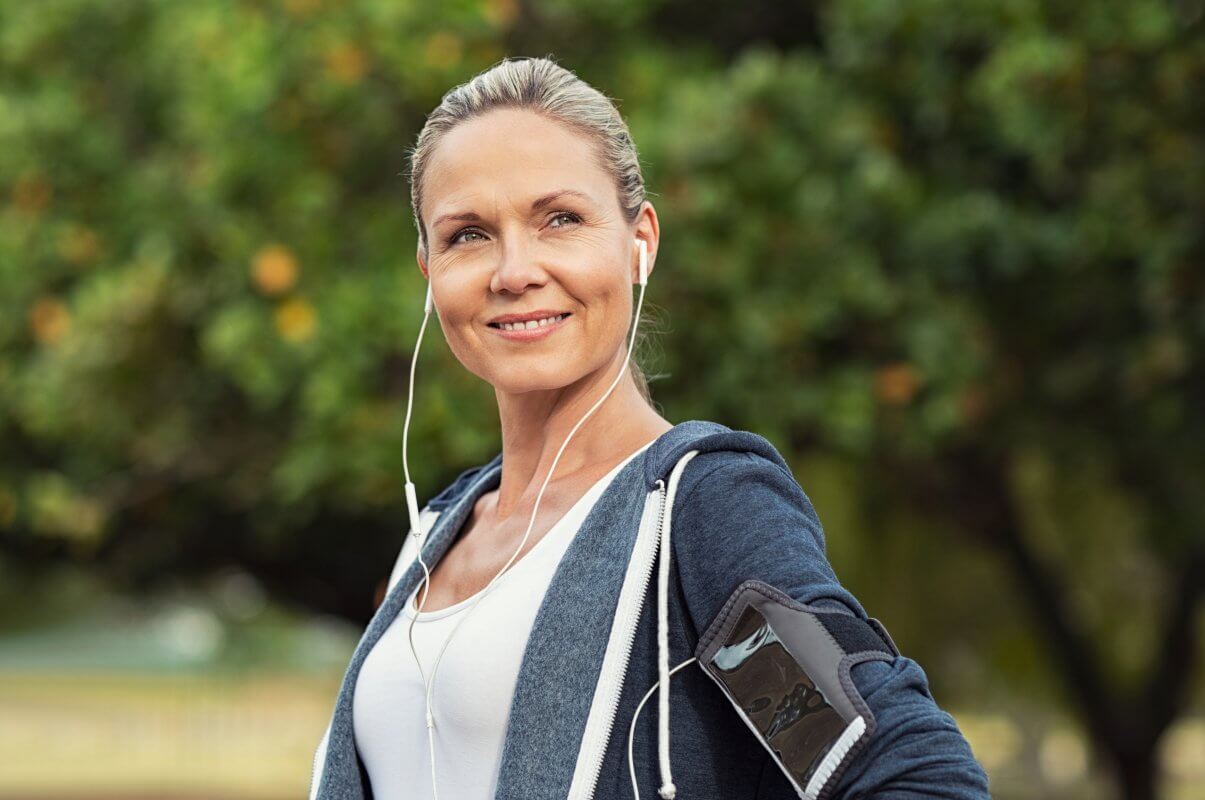 Comment Below to share your opinion on what you’re doing to stay healthy and fit during this tough season. And if you like what Dr. Larson has to say, we’d love it if you could give us a share on social media!