Hi, I’m Dr. Chad Larson. There’s a ton of money being pumped into research about the brain, which is awesome because it was kind of being neglected for a long time. But more and more money is coming into the whole research field and studying some really fascinating things. As laboratory science has gotten increasingly sophisticated, there are more ways to sort of peer into the brain and understand its functions, especially as it correlates with the rest of the body.

There’s a lot of really interesting information connecting the brain and the gastrointestinal tract. Sometimes we call it the gut-brain connection, or the gut-brain axis, and it’s sort of a bidirectional signaling system between the gut and the brain.

In research, we call information that goes from research to clinical medicine “translational medicine.” Translational medicine is a developing field of medicine that aims to take information from the research process to what actually happens clinically. They sometimes call it “benchtop to bedside” research. And the study that I want to talk about to you today is certainly that. In fact it was published in a journal called Translational Psychiatry. It’s a collaboration between the University of Georgia and the University of Southern California, and it was published just a few days ago. It’s quite interesting, helping us to understand the connection between the gut and the brain.

The approach that this particular group of researchers explored was the gut-brain connection. What they found was that, when there are high levels of a certain genus of bacteria species in the gastrointestinal tract called bacteroides, that translated to a higher degree of poor development of the hippocampus. And if there’s poor development of the hippocampus, there’s going to be poor memory function. And that really puts somebody on the fast track to memory and cognitive impairment.

So, when bacteroides in the gut are elevated, this increases the chance of having memory problems. Next the researchers asked, “how do these particular species called parabacteroides become elevated in the gastrointestinal tract, leading to degeneration or lack of proper development of the hippocampus in the brain?”

To find an answer, they evaluated diets. We know that diet is the number one factor that influences the gut microbiome. The gut microbiome is the totality of all the species of the gut, and we’re talking a couple of pounds of bacteria. There could be a whole variety of good guys, bad guys, a whole mixture of things, but this parabacteroides is a specific one that is implicated in the effects on the brain. So, how does somebody end up with elevated parabacteroides; how does that happen? It happens through diet. And what in the diet is the culprit? Sugar.

Kids are the number one consumers of foods that contain added sugar. The research found that adolescents (the study was on adolescent rats) who consume sugar on a regular basis have a significant increase of this bacterial species called parabacteroides. And those who had higher amounts of parabacteroides from consuming sugar regularly had impaired development of the hippocampus. This is how nuanced we’re becoming in our understanding of the brain.


So, if you think that as adults we can say, “let’s stay away from sugar because it increases obesity and diabetes. But we can give it to the kids; they seem to tolerate it just fine.” No. They’re not tolerating it just fine. It’s actually impairing the ability of the hippocampus to develop properly. And later in life, this will accelerate the chance that they’ll have some kind of cognitive impairment sooner than adolescents who did not consume sugar on a regular basis, which led to the elevation of that particular bacteria, parabacteroides. It’s actually not one bacteria but a genus, sort of a whole family of certain types of bacteria.

Kids should not be consuming large amounts of sugar. It’s setting them up for memory impairment later in life. It’s impairing the normal neurobiological development of the hippocampus during the developmental stage of the brain. This is really very important. Check the sugar that kids are consuming. They really shouldn’t be eating foods with added sugar. They can eat foods that have sugar naturally: berries and fruits and stuff like that. But added sugar is basically putting them in a brain deficit.

I really suggest that you take a good look at the diet of the kids in your family, and really make sure they’re not eating foods with added sugar. Because we know it impairs the normal balance of the gut microbiome. We have an elevation of that important species which is parabacteroides, and that negatively influences normal and healthy development of the hippocampus, which is setting them up for having memory deficit later in life. These are connections that we’re making these days.

So, that’s really key. Hopefully that helps to shed some light on just some basic, foundational things on how the gut and the brain are connected. I will keep reading the studies and bringing you the information, Until then, keep it real. 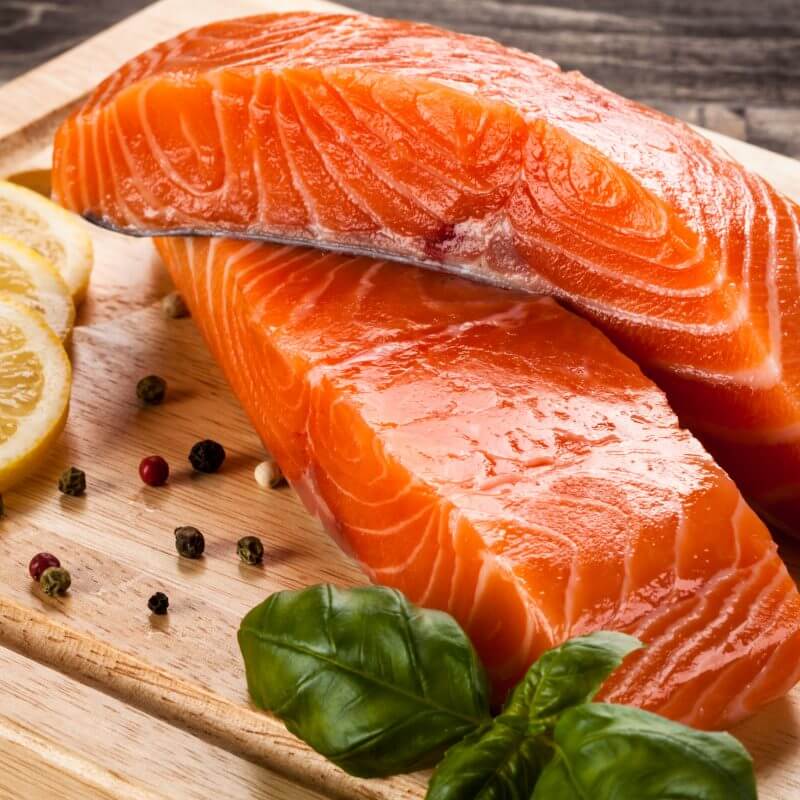 How Fish Oils Can Build A Better Brain 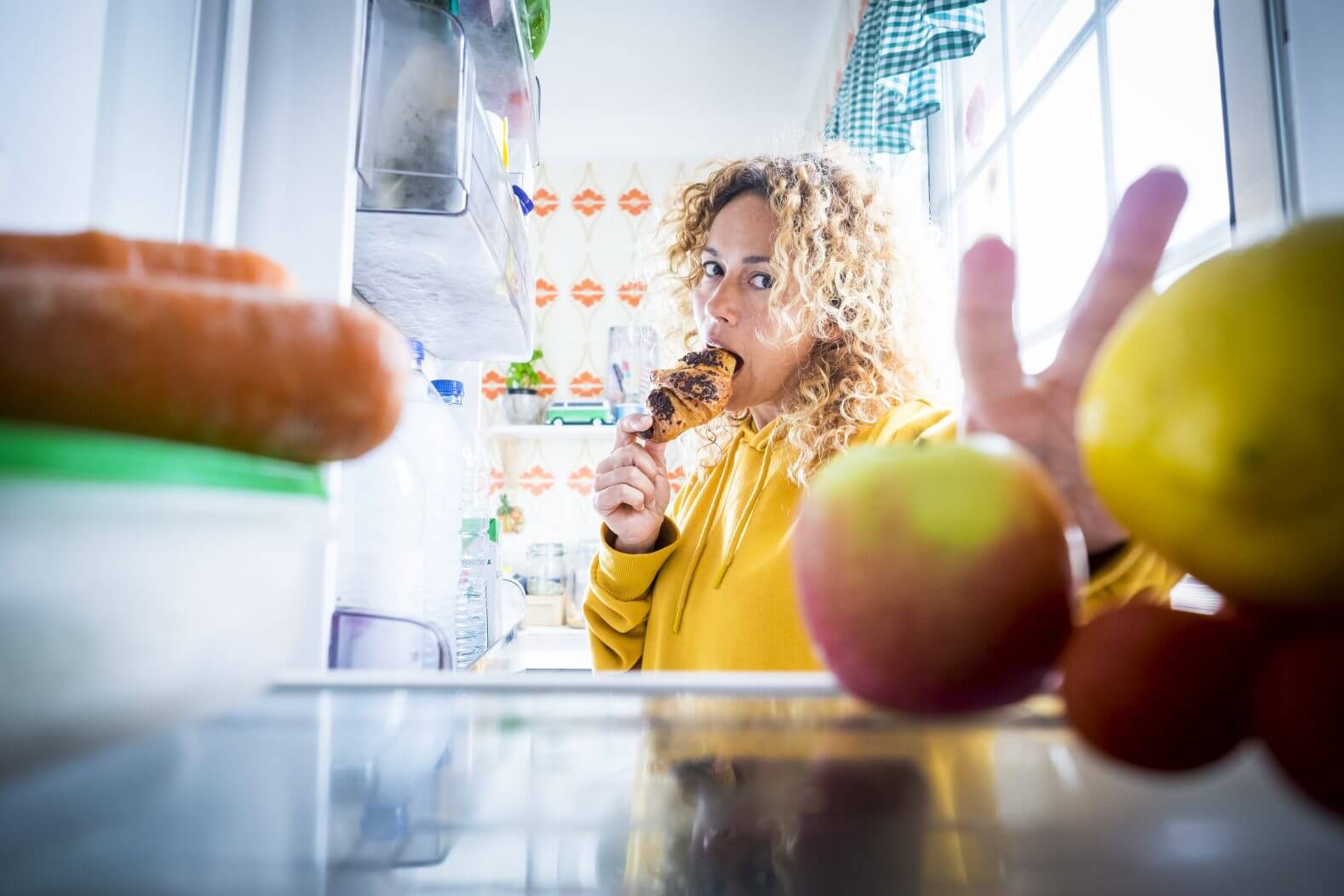 Have You Put On Pandemic Pounds? It Could Be Your Hormones

Comment Below to share your opinion on the findings in this new study. And if you like what Dr. Larson has to say, we’d love it if you could give us a share on social media!