Nutrient deficiencies have really evolved over time. Let’s look at the Farm Bill, parts of which date back to the 1930s and 40s and pertain to crop subsidies. In those days we faced a much different problem of nutrient deficiencies compared to now. Back then the most common type of nutrient deficiency was macronutrients. (You may remember that there are three main macronutrients: carbohydrates, fats, and proteins.) So to address this they did something that at the time seemed quite reasonable for making sure people were simply getting enough food. They subsidized the types of crops that are very dense in macronutrients, just basic sustenance so that people aren’t starving to death. And still today, of the 20 billion dollars the U.S. government spends subsidizing our farms, the lion’s share goes to corn, wheat, soybeans, and rice, i.e. the foods that are very high in macronutrients, especially carbohydrates.

However, the problem we face today is very different, to the point where this type of subsidy needs to be reconsidered. The pendulum has swung the opposite way, and for probably the first time in human history, we can observe a certain combination of things. There’s an obesity epidemic, and some of the same individuals who are obese are also nutrient deficient. That’s unusual because historically people who were nutrient deficient were skinny to the point of being unhealthy. They just didn’t have enough “meat on their bones” because they were basically starving.

But now in modern times we have an abundance of foods that are calorically dense but nutritionally very poor. From corn, wheat, soybeans, and rice, we can extract their macronutrients. And because these crops are heavily subsidized, it’s very cheap to produce foods from them. This is why we see a preponderance of foods with corn syrup, foods made from highly refined wheat, high-density gluten foods, and others that are very high in these refined and processed carbohydrates.

So, you start with these foods that are subsidized, put them through this processing, utilize them in these refined forms, and we now know that all of it contributes massively to obesity, diabetes, heart disease, and much of the health conditions that really plague our culture today.

Nutrient Deficiencies are More Common Than You Think

So nutrient deficiencies are very common, even to the point where most people probably need to augment their diet with some kind of micronutrient supplement. Macronutrients are not a problem any more. In fact it has been theorized, and I’ve certainly seen it clinically, that many people who overeat are eating too much processed carbs because their brain and the other cells of their body are not satisfied. They keep eating because their body is supposed to be getting selenium and zinc and magnesium and vitamin C and B vitamins out of these foods. But the food is so nutrient-poor that their brain tells them to keep eating. Plus, we know that as carbohydrates go up, insulin also goes up and insulin makes us hungrier and hungrier. This keeps a person on a vicious cycle of very nutrient-poor foods that are high in carbohydrates and other macronutrients. This is at least partially contributing to some of the weight and health issues that many people have.

So, I often recommend certain supplements to augment a person’s diet. Studies of this have been done in the U.S. One that was just published last year was focusing on one nutrient, magnesium. Magnesium is a macromineral meaning we need macro amounts of it (hundreds of milligrams) every day to maintain health. This study evaluated diets in the US and found that 75% of them were deficient in magnesium. So, you put those two things together: it’s a macromineral so we need lots of it, and it’s very commonly deficient…that’s a recipe for disaster.

And that’s just one nutrient. What about all the other nutrients, the ones we’ve spoken about, the ones you know about. All the B vitamins, all the other minerals we need in certain amounts on a daily basis. We’re supposed to be eating a highly varied diet of many nutrient-dense foods in order to be getting all these nutrients into our system.

There are different ways to do this. There are multivitamins, which are fine in some cases. That’s necessary for some people. But if possible we want to use something like a superfood product. There’s a wide selection of them on the market and many of them contain a variety of vegetables concentrated in such a way that they’re nutrient-dense. From these we get lots of micronutrients such as minerals and vitamins, but we also get phytochemicals, or phytonutrients, plant-based nutrients that aren’t as well known but are very important for human health in general.

Not All Are Created Equal

But commercial superfood products are not all created equal. Consider this one. Its ingredients make a very comprehensive list of nutrients that a vast majority of people in the U.S. aren’t getting on a regular basis. When we developed this product, I wanted to ensure a few things. I wanted it to be in the most whole food form possible, to maintain the highest quality, and to keep as close as possible to the foods’ natural form. The type of product that can fulfill these criteria is freeze-dried. When the ingredients are freeze-dried, everything that is in the vegetable is maintained as if it were being eaten in its raw form. When you add water or mix it in some kind of liquid, it reconstitutes that vegetable as if you’re eating it raw. It maintains all the nutrients, all the enzymes, and the flavor profile which is really key so that they taste good.

We wanted to create a product that offered a broad spectrum of freeze-dried nutrients. But you can see what I’ve written on the board: not all superfood products are created equal. And with a lot of products, what happens is that the vegetables are juiced and then dehydrated under very high heat processing. This high heat processing kills all the nutrients, certainly kills the flavor profile, and just wipes out the enzymes so you really lose out on the benefits of eating the vegetables.

But we wanted our supplement to be very high in nutritional value, that’s basically like eating the food raw. So the freeze-dried form and the sprouted form of these vegetables is really the most nutrient-dense and the closest to its natural form that you can get in a supplement like this.

In fact, that’s why we note here on the package, “Farm to Formula.” We wanted our supplement to be farm fresh, so we teamed up with organic farmers here in the U.S. That’s another thing you’re not going to find from most companies that make superfood supplement drinks like this. Their products have ingredients that come from China for the most part and you can’t ensure the quality. This one is USDA certified organic and grown right here in the U.S. so it supports U.S. organic farmers. Every time you drink one of these products, you’re supporting  organic farmers in the United States, which is super cool. Other products just can’t make that claim.

Also when they’re in their whole food form, when they’re freeze dried, we can actually make whole food vegetable serving claims because it’s like eating it in its natural form. And that’s validated by third party analysis.

So, it’s pretty cool. Step one is getting as much of these foods as you can into your diet. There will be days when you think, “Oh, man. I’m not getting enough vegetables in my diet.” On days like that, take the supplement. So it’s a great thing to keep at home or take to work. It’s something you can use any time you’re just not getting the nutritional value that you should in your regular diet. You can use this supplement and Bam! just flood the body with a whole bunch of these micronutrients and phytonutrients that you just can’t find anywhere but in the plant world.

So enjoy your micronutrients and your phytonutrients. These are the kinds of things that are lacking today, and that’s certainly associated with chronic illness. So enjoy your superfoods, and I will keep reading the studies and bringing you the information. Until then, keep it real.

Learn More About the Benefits of NewGreens + Get FREE Shipping 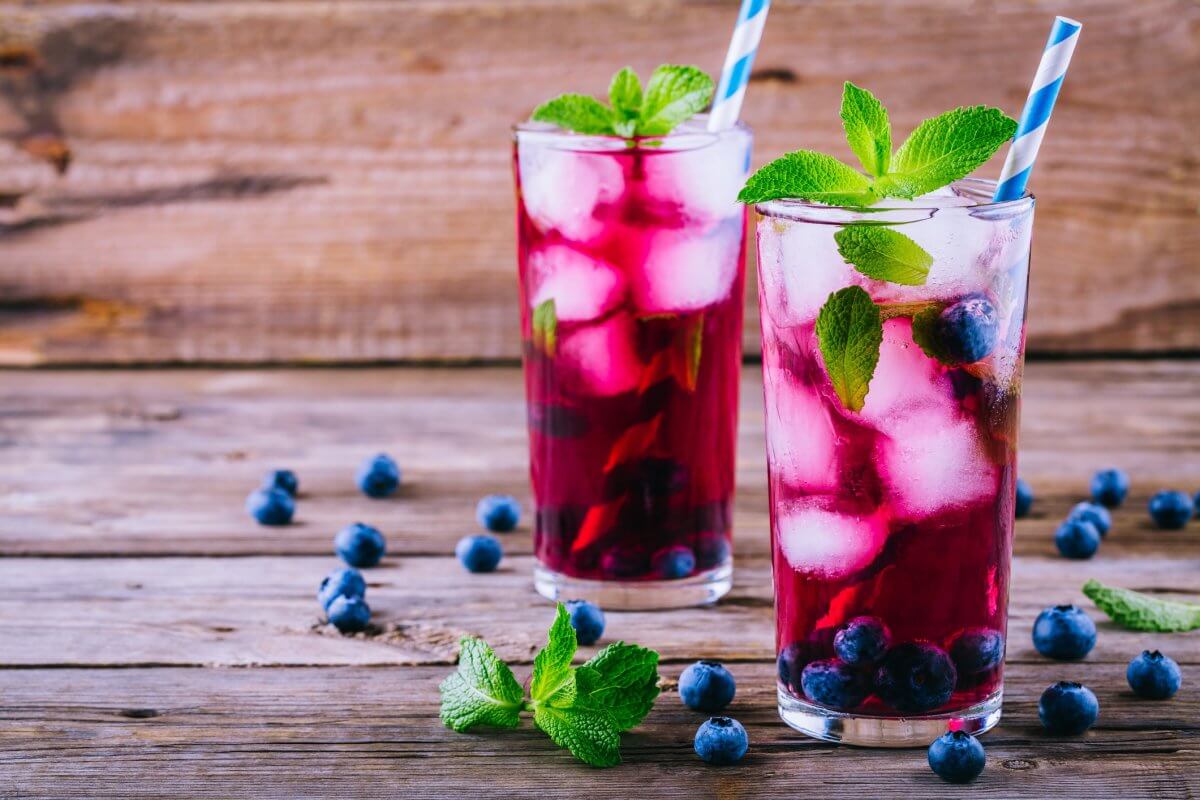 Try This Awesome Spritzer Recipe to Get 2 Full Servings of Produce! 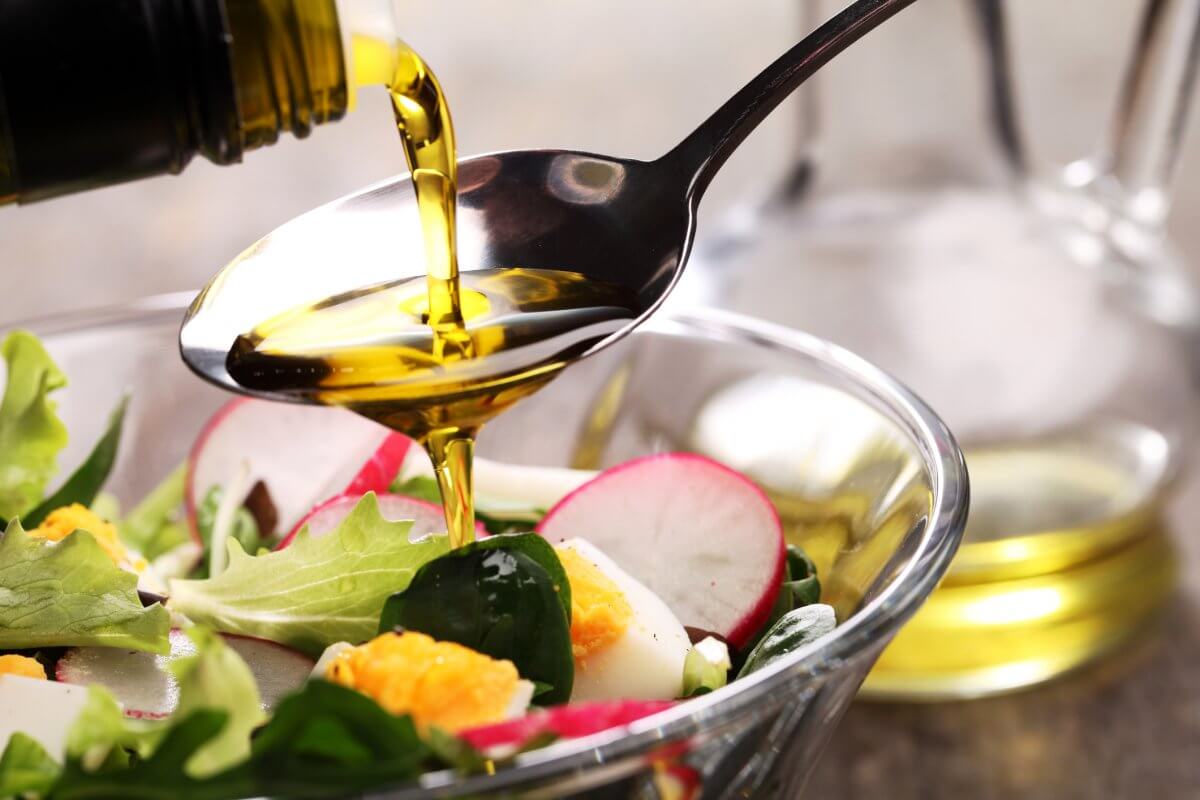 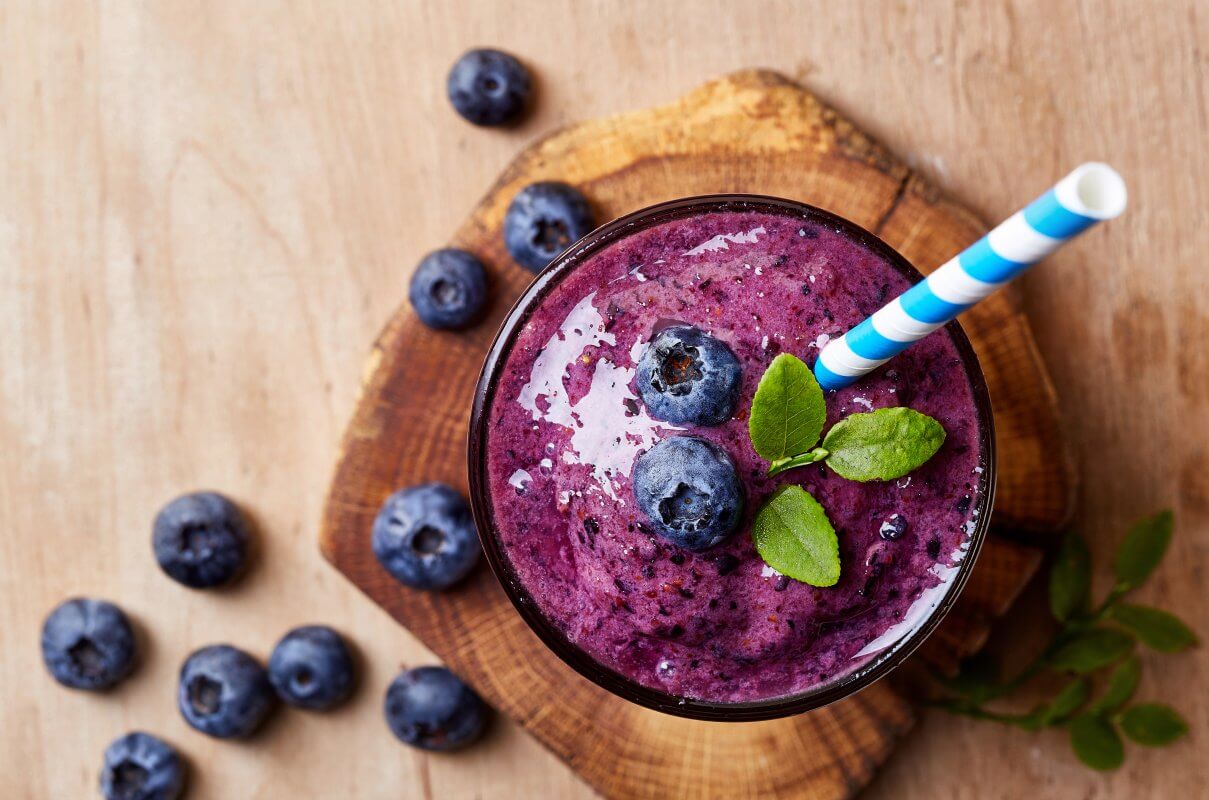 Why is Newly Formulated NewGreens the Best in the Industry?

Comment Below to share your opinion on the health benefits of NewGreens. And if you like what Dr. Larson has to say, we’d love it if you could give us a share on social media!