Vaccine Mandates For Children: What Does The Science Say?

Hi, I’m Dr. Chad Larson. So finally one of the big seroprevalence studies has been published and we’ve learned some really interesting things. Seroprevalence studies are basically they take people’s blood and evaluate it for antibodies to SARS-CoV-2. The presence of antibodies means that they’ve been infected with the virus and the body has developed antibodies. They survey a very large percentage of the population, and they can come out with some pretty good numbers of how many people have been infected. It certainly varies from state to state, but overall, pretty much the majority of Americans have been infected and have antibodies so they have natural immunity. If you overlay the seroprevalence studies with actually a pretty cool sort of collaborative collection tool called COVIDestim.org. It’s a collaborative effort through Stanford, Harvard, and Yale. And it’s kind of a real time collection of a whole bunch of data. They actually put the natural infection percentage of Americans closer to about 80%.

Herd Immunity and a case fatality of ~0.3%

So it’s hard to know what it is perfectly. We don’t have everybody in the United States tested. But they take a huge percentage of the population and come up with these general statistics and averages and so the truth is probably somewhere in between. But it seems to be that certainly the vast majority of Americans have been infected by SARS-CoV-2 and so they have natural immunity. And even the CDC had to admit that natural immunity is three to five times more effective against future infections compared to vaccine induced immunity. So, that was something very interesting to learn. So what we’ve learned is that we have herd immunity basically to a disease that only has a case fatality rate of about 0.3%. And they’re still talking about making mandates. I’ll come back to that in just a moment.

The other interesting thing to know that has come out of the COVIDestim.org collection of data is the reproduction rate of the virus, called the ‘R- naught’. Oftentimes it’ll be written as ‘R0’. So the R0, or the reproduction sort of factor of SARS-CoV-2 currently is less than one. At a height of the reproductive factor, it was, I think, as high as seven which means that each person who’s infected with SARS-CoV-2, depending on what the variant is, can pass it on to seven other people. So obviously, you have a very, very high infection rate. But now, the R0 is less than one, which means that if a person gets infected, it’s unlikely that they’re even going to pass it on or cause another person to get infected. And there’s probably lots of reasons for that. But certainly one of them is the other statistic that we mentioned, that the vast majority of Americans have natural immunity.

And so their chances of getting it again are dramatically reduced. So those two key things together: the R0 being <1, in other words it’s unlikely that you’re going to pass it on to one person if you get infected. That really indicates that the virus is by and large really petering out over time. That’s a pandemic ending reproduction factor R. That coupled with the fact that the majority of Americans have natural immunity, and like the CDC had to admit, that leaves an immunity that’s three to five times better even than vaccine induced immunity. So that’s interesting.

Districts mandating the COVID vaccine are not following the science

Here’s another thing that I think is even more interesting. When they looked at kids in the most recent seroprevalence study, they found that the vast majority of kids, almost 60% and some would argue that even that number is probably too low, have been infected with SARS-CoV-2, so they have protective antibodies. Yet there are still districts that have just voted recently to mandate the COVID vaccine for the 2022-23 school year. So, the reproduction factor is less than one. The vast majority of Americans have been infected and have natural immunity, which is three to five times better than vaccines, and school districts like one in San Diego, the San Diego Unified School District, recently voted to mandate vaccines for the coming school year. Does that make sense to anybody? It doesn’t make sense to me.

With all the current information the conclusion doesn’t make sense

What we’ve understood very clearly during the COVID era is that it’s a very risk stratified condition. In other words your age could really speak to the potential of getting COVID and that outcome being severe. Obviously, the older population have a much higher percentage of a severe COVID outcome, but kids we know by far have the least severe outcome. The majority of them have natural immunity. So they’ve already developed antibodies to SARS-CoV-2. The R0 is <1, so the chances of one person passing it on to another is extremely low. And they have the least effect if they happen to get COVID, or infected with SARS-CoV-2. So when you put all that information together, mandating for the coming year to be vaccinated? I don’t see how this makes sense.

The CDC is withholding data

And you can take all that information and you overlay it with an article that was written in the New York Times as much as three weeks ago. What we learned is that the CDC is withholding vaccine data. So in my opinion, finally the New York Times got something right, by not being a talking piece for this sort of narrative. They wrote an article that is really well done, I think, and they talked about why the CDC is withholding this data. Now, if you just think logically, because this is logical stuff, if the data clearly indicated how well the vaccine was working, do you think that they would withhold that? I don’t think so. So it really makes you wonder, what is the data that they’re withholding and they even go on to say, we feel that if the data was released, that it would be misrepresented. This is what their own people are saying, that the data would be misrepresented.

Clearly, it’s showing something that they don’t want us to see. And that’s a big problem. It’s such a problem that one of the biggest vaccine advocates that I know of, Paul Offit, a vaccine researcher and developer, and a vaccine adviser to the FDA, the most pro-vaccine person that I know of, actually said to the CDC, “Tell the truth. Present the data.” He said this regarding the information that’s being withheld and he’s quoted in the New York Times article. That’s the exact quote. He went on to say more that’s also quoted in the article. But this is like the number one vaccine advocate. And I’ll also say about Offit that he wrote, I think it was in The Atlantic, that he’s got a 20 year old son and he really called into question the necessity and efficacy of his son getting the booster. He’d already had the first two shots of mRNA vaccine and he actually suggested to his son not to get the booster. The data just do not show that that would be necessary and healthy and safe. So, very interesting.

There’s so much information out there and it’s changing so quickly. The seroprevalence study is very interesting, and we couple that with the withholding of vaccine data by the CDC. There’s so many red flags that you’ve really got to keep asking the questions. Ask questions of your kids’ teachers. Ask questions to the school leaders and to the district. It just doesn’t make sense. You put all this into a big soup and it just doesn’t make any sense whatsoever to mandate the vaccine for kids. And that is not to say anything about mandating the vaccine for adults.

Don’t be afraid to question your school district

But with kids it just seems like such an egregious overreach and who knows what other superlatives I could throw in there. And again, real quick, the vast majority of kids have been infected with SARS-CoV-2 and they have natural antibodies, natural immunity, which the CDC admits is three to five times better, more effective for preventing a future case, than vaccine-induced immunity. The R0 being <1, meaning that if you get infected, there’s a low chance that you will spread it to one person. And the fact that the CDC is withholding information that can be very important in the school districts’ decision-making process as to whether this should even be mandated. And it’s highly likely to be negative information against vaccines. So I’ll keep reading the studies and bringing you the information. Until then, keep it real. 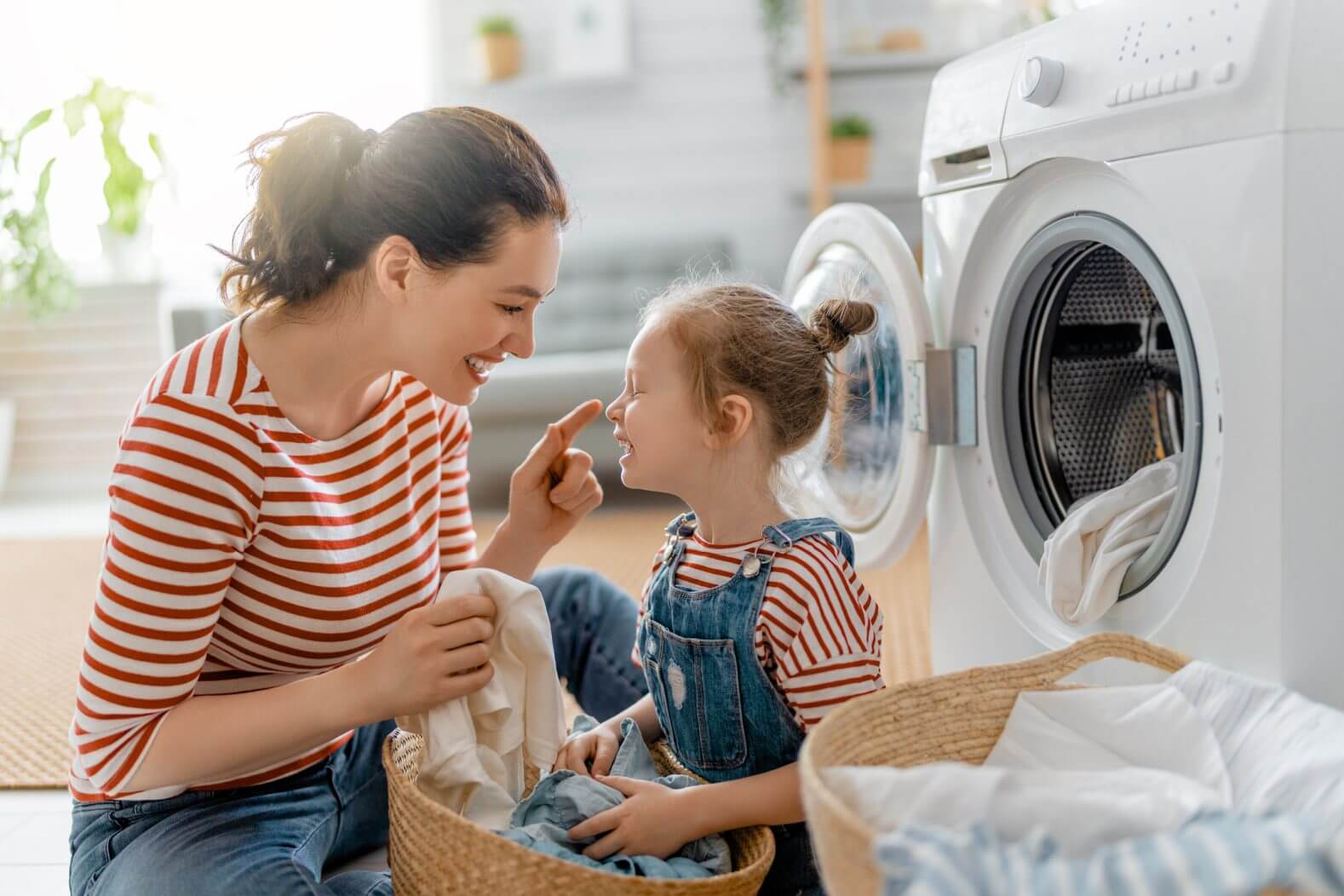 Make An Informed Decision About Getting Your Child “The Shot” 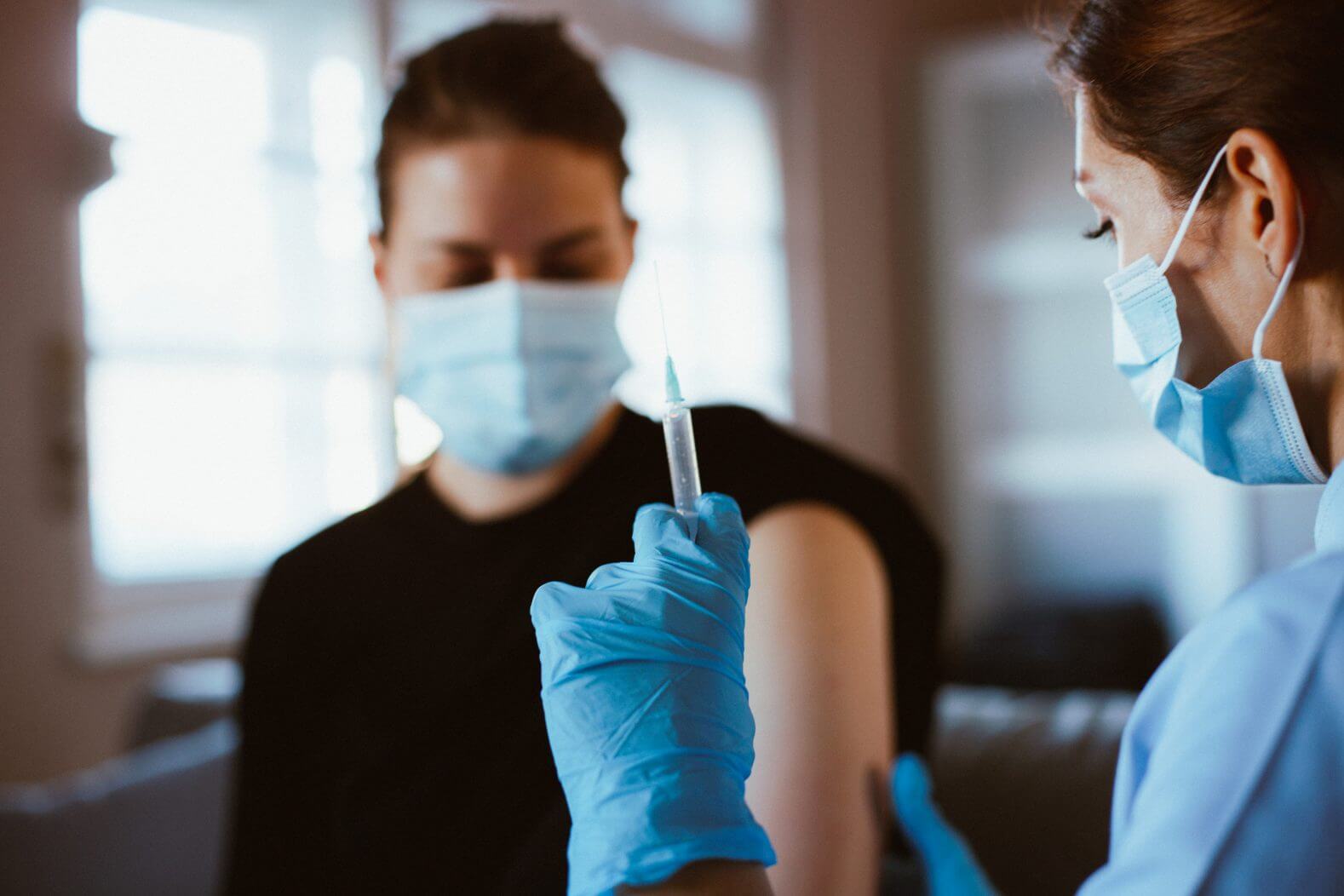 Making An Informed Decision About Getting “The Shot”

Comment below to share what you think about Vaccine Mandates For Children: What Does The Science Say? And if you like what Dr. Larson has to say, we’d love it if you could give us a share on social media!