A Key Nutrient You May Be Missing

Hi, I’m Dr. Chad Larson. And this is Keep It Real. Keep It Real is all about real talk based on my 20 plus years of clinical experience. What we’re really talking about is real food, real medicine, and real change.

There’s a nutrient that you’re probably missing. It’s a nutrient that’s required for something like 600 different chemical reactions in the system. It works on a deep cellular level in every organ system that you can think of. It’s called magnesium. For sure you’ve heard of magnesium, but there are a few things about it that maybe you don’t quite know about.

Magnesium is what we call a Macromineral.

That means we need macro amounts of it. Macro means like a lot or big, so we need a lot of magnesium compared to microminerals, of which we need only micro amounts, like maybe 100 micrograms per day. Magnesium, we need hundreds of milligrams. One thousand micrograms make one milligram, and we need hundreds of milligrams every day of magnesium. And every day that we don’t get enough magnesium, all those 600 different reactions in the system will suffer, and that can lead to symptoms. This is the way that these nutrient deficiencies work.

So what kind of symptoms are we talking about? When you’re low in magnesium, you can have muscle cramps. You can get headaches, migraines especially have been tied to low magnesium. But also tension headaches occur when the muscles get tight in the back of the neck because of muscle cramping and tightness. These are symptoms of low magnesium. You get those muscles tight in the back of your neck, it’s going to refer to your head and give you a headache. Low magnesium has also been tied to constipation because it influences the way normal gut function works, so constipation is really common. You may have cardiovascular issues like high blood pressure, hypertension. When your blood pressure is going up, it’s oftentimes a sign that you’re low on magnesium.

Also have you had the experience where it feels like your heart is kind of skipping beats, or racing and slowing down and then you feel kind of a big heartbeat? That’s called heart palpitations, or cardiac arrhythmia, where the rhythm of the heart is a little bit off. You’re not getting normal cardiac rhythm. Other causes can be associated with that as well, but magnesium is something that needs to be ruled out because it’s so easy to fix if we find that it’s actually the issue.

You can see how this affects all the different organ systems. We’ve talked about your cardiovascular system, your brain, your head and muscles, your gastrointestinal tract. What about your bones? I mean, you really can’t make healthy bones without a sufficient amount of magnesium. So how big of a problem is this? It’s a big problem. Not only do you need a lot of it every single day, but the last time a wide survey of diets was performed, they found that about 75% of diets in the US are deficient in magnesium. So you can see that it’s massively needed. We need a lot of it every single day, yet it’s deficient in the majority of personal diets out there.

So Where are we Supposed to Get It?

Well, historically, or evolutionarily for most of human existence on this planet, we actually got it from water. In nature water flows over and between the rocks and erodes minerals into the water. We then drink the water and we get the minerals. But these days pretty much most of us get our water from municipal water sources, and it gets highly treated. That treatment process really strips out all the magnesium and minerals, and then they add things like chlorine so harmful things don’t grow in it. And then if you’re smart about it, you’re probably filtering it again at your house with maybe something like reverse osmosis to take out the chlorine that the city puts into it. But by that time, there are no minerals whatsoever provided by your drinking water.

RBC Levels are a Better Marker for Magnesium Testing

You can get magnesium in your diet certainly. We find it in leafy greens, in nuts and seeds, in avocados and things like that. But most people are not getting the quantity they really need from diet. A lot of people get their magnesium tested in basic blood work, and we call that serum magnesium. Serum magnesium levels are almost useless. Being very generous, it might represent one to three percent of your body’s magnesium, so it really doesn’t represent your true cellular magnesium needs. There’s a better marker called RBC or red blood cell magnesium levels, a much more sophisticated marker. But unlike vitamin D or C where we say everybody needs to get their vitamin levels tested, you may not have to get your magnesium tested. But magnesium might be something that you just want to put on the list of nutrients that you either want to feature plenty in your foods or start to supplement it.

Which Magnesium to Use?

When it comes to supplementation, you might go to a health food store or onto a nutrient supplement website and you’re like, “Okay, there’s ten different types of magnesium; which one am I supposed to choose?” Let me first tell you what not to choose. Magnesium oxide is a very poorly absorbed form of magnesium. In fact, if you just want to release constipation, magnesium oxide is great because it actually stays in your colon. It doesn’t get anywhere else in your system. It can help you with the bowel movement, but otherwise I don’t really recommend that one because you want to be able to absorb and utilize the magnesium. There’s another one called magnesium gluconate; I would toss that one out. I wouldn’t take magnesium with either of those.

Between food and supplementation, you want to get somewhere from three to five hundred milligrams per day to really get you to those optimal levels. It’s a nutrient that you’re probably missing, and one that I just wanted to put at the forefront of your brain so it’s something you think about. Because these nutrient insufficiencies and deficiencies are serious, and we talked about all the organ systems that that one nutrient influences. Imagine all the other nutrients. But magnesium is really a key one that’s just not quite in our food supply the way that it should be.

*The midlife health minute in this episode of Keep It Real with Dr. Chad Larson, is possible with the help of Pure Prescriptions. 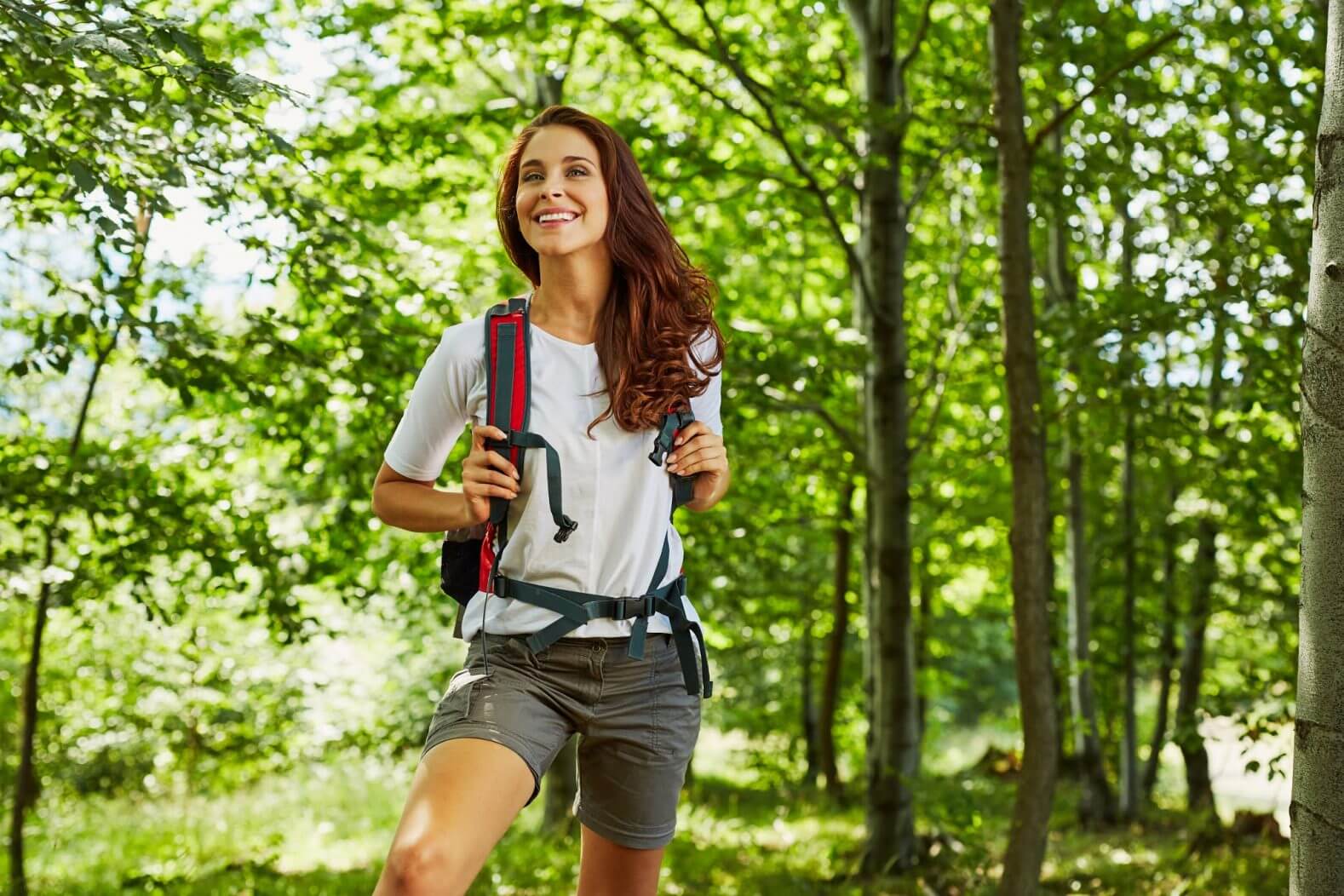 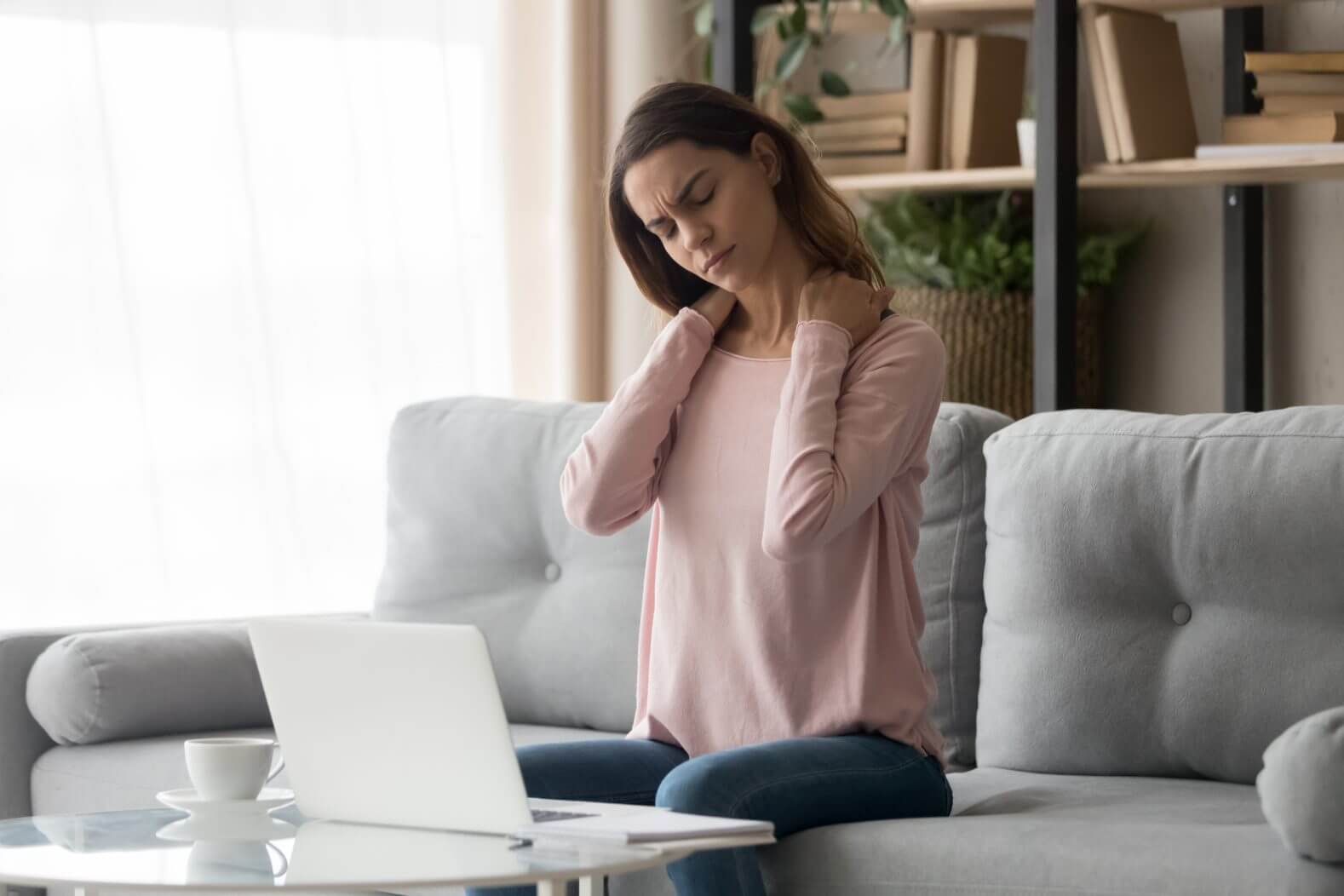 Muscle Tension? Trouble Sleeping? Fatigue? You Could Be Low In This Mineral 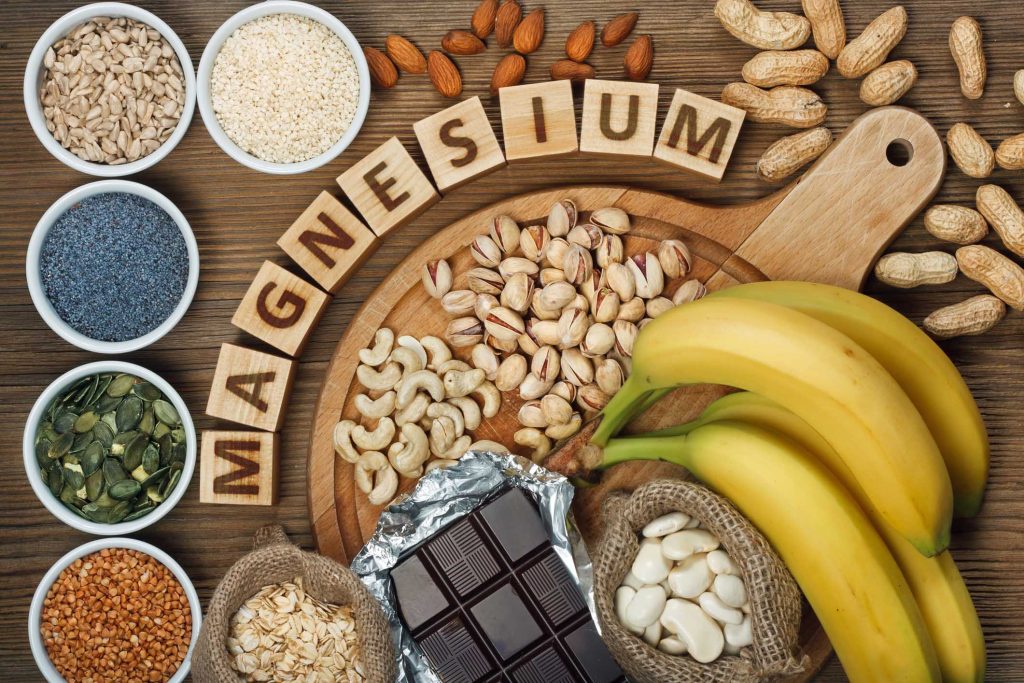 Comment below to share what you think about Magnesium, The Key Nutrient You May Be Missing. And if you like what Dr. Larson has to say, we’d love it if you could give us a share on social media!