This Diet Change Can Help Protect You From the Flu

In episode 127 of his video series, Dr. Larson discusses:

Do you think that the foods that you choose can influence whether you get the flu or not? There was an interesting study recently released out of Yale University in the journal Science Immunology. The researchers in the study looked to see if the foods we choose to eat can affect our immune system. They wanted to know if food choice can really decrease the chance of a person getting the flu.

The study was done on two sets of animal subjects. One group of animals ate a high carb normal diet, and the other ate a low carb diet. After maintaining the diet for a while, the animals were then infected with the influenza A virus. Influenza A is not the normal cold virus; it is the one that is more serious and can lead to potential health consequences. The researchers then tracked the animals in both groups to record morbidity and mortality rates.

What they found was that the ones who were fed the low carb diet had a significant decrease in both morbidity and mortality when compared to those in the normal default, or high carb diet. So, what happened? What was it about the diet that influenced the immune system? Both groups of animals were injected with the same virus, so why did one group develop symptoms, while the other didn’t?

So, yes, the foods that you choose do influence the way that your body fights viruses. We want to adopt enough anti-viral practices like washing hands, staying away from people who are sick, and making good food choices, or low-carb food choices, to allow our immune systems to do its thing. And it is also important to take away high carb foods because they inhibit Gamma Delta T cells from doing what they are supposed to. The goal is to implement the information that you learn early on this year, so it can help you stay healthier not only throughout the cold and flu season, but also all year long. Until next time…Keep It Real!

Things You Should Know Before You Get the Flu Shot 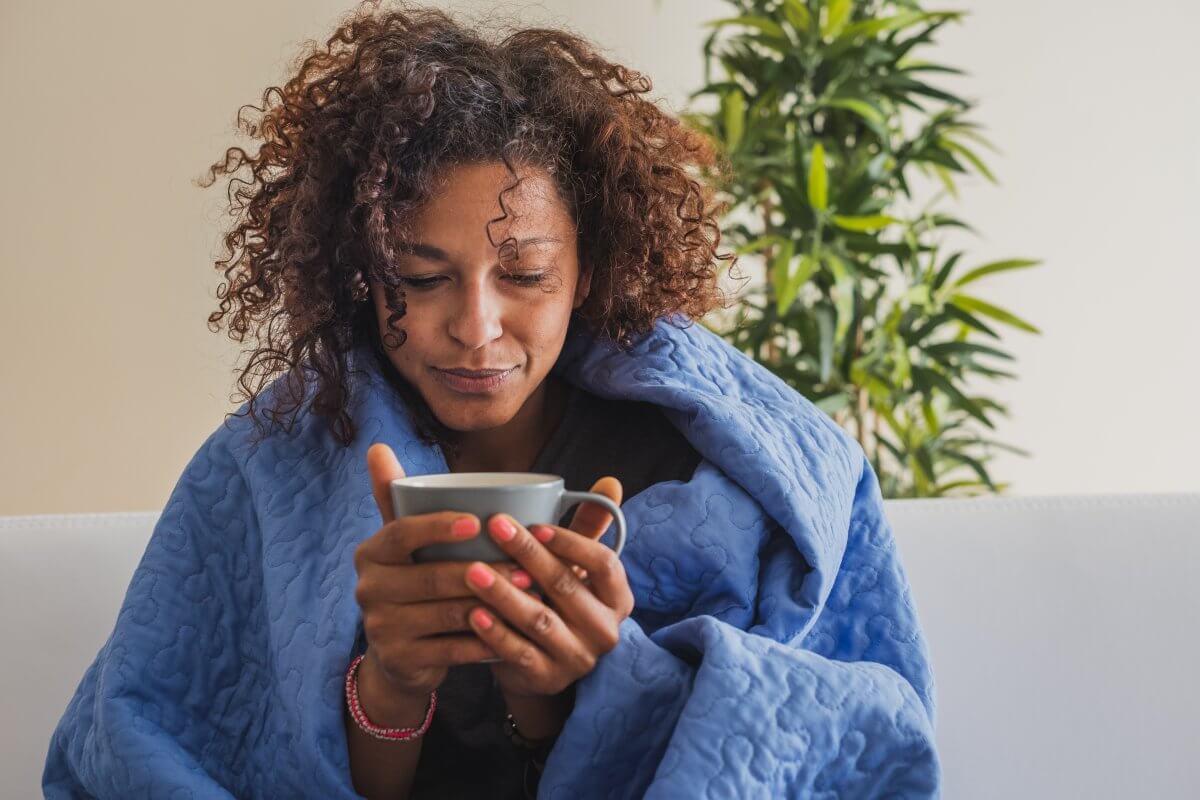 Beat the Flu with These Two Simple Strategies 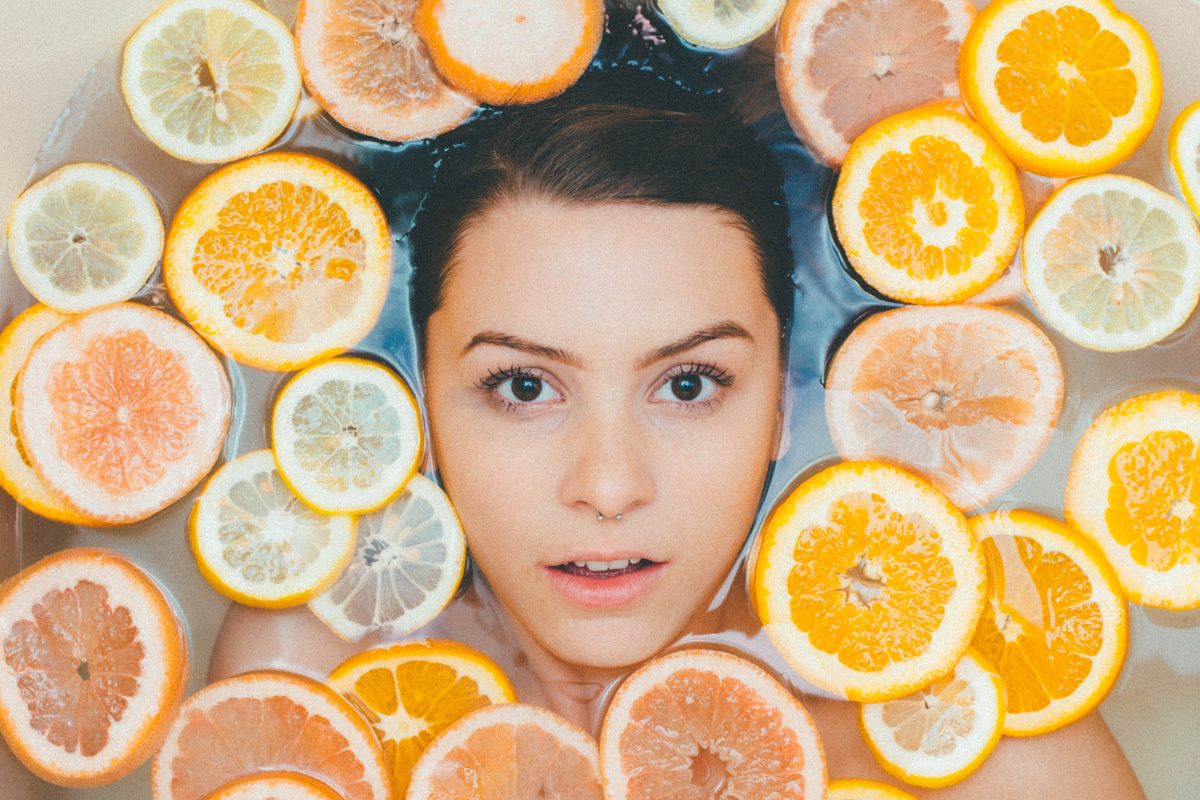 Comment Below to share your opinion on how to prevent the flu — And if you like what Dr. Larson has to say, we’d love it if you could give us a share on social media!