Libido – That Uncomfortable Topic – Let’s Talk About It

Hi, I’m Dr. Chad Larson. It’s February and love is in the air with Valentine’s Day. But how is your libido? Libido is one of those things that people sometimes hesitate to bring up but it’s on a lot of minds. And there are many different things that influence libido. It’s not quite as simple as some other conditions. There are a lot of variables that have to come together to give a person the right libido. So, when I strike the right kind of relationship with a patient, once they’re comfortable bringing that sort of thing up, it’s actually a pretty common issue that a lot of people deal with. But they don’t really know what kinds of questions to ask. They don’t know how to seek the right answers.

So, let’s go over here to the board and talk about a few things relevant to libido. Libido is essentially sexual desire. And there’s a whole bunch of things that we have to consider when addressing symptoms of low libido. Some of them are things that a lot of people would think of. We think about hormones and things like that, and I’ll get to those in just a moment. But first let’s talk about some things that you’re probably not hearing when it comes to libido.

Let’s start from here. The things written in red are the things that negatively influence libido, and things in green have a positive influence on libido. And these things that have kind of mixed colors are the ones that can kind of go either way.

Let’s begin here with medications. There’s a whole variety of medications that, if you look up their adverse effects, you’ll find they influence libido. It’s right there; you can look it up. You can simply Google the medication you’re taking to find out the side effects, and an adverse impact on libido is a pretty common one. So, we have all this other stuff to think about. But if you’re taking a medication that’s inhibiting your libido, we can do all this other stuff and it might not matter. So that’s the first thing you want to think about: are you taking any medications that could be influencing your libido?

Here are some others that aren’t usually thought about in the context of the libido, but they’re super key: caffeine, smoking, and alcohol. So, smoking. I mean, really? People, if you’re still smoking…come on. That’s so 1990s. You’ve got to be, like, done with smoking. So that’s a super easy one that hopefully everybody gets.

Diet has a really significant effect, for better or worse. If you’re eating foods that are high in sugars, processed grains, seed oils, like if there’s corn oil and canola oil and cottonseed oil in your foods, that stuff’s really inflammatory for your system. You see that we have inflammation noted down here under labs. We know that inflammation is just a killer of libido.

But on the flipside, if you have a good diet, an anti-inflammatory diet and you’re choosing good whole foods, good healthy sources of animal proteins, a good variety of vegetables and berries, then that can have a really positive influence on your libido.

So you can already see that it’s pretty complex. It’s not simple like taking some supplement and all of a sudden your libido’s going to be better. All of this stuff needs to be taken into consideration. And if somebody really wants to do the work and is really eager to influence their libido, all of these things need to be considered. That’s why we need to take an individual approach with most people. If I had one protocol that was perfect for every person, I’d just give that to everybody and say, “this is going to help your libido.” But this is the sort of thing that has to be individualized. And that’s when it really comes down to things like your labs.

There are multiple things that we look at every single time we run some of these labs, like blood sugar and insulin. How’s your blood pressure? Your hormones? We look at lipids, this is like your cholesterol and triglycerides. Homocysteine and these sort of inflammatory markers. When they’re good, that’s a super big bonus for your libido. When these are off, this is really getting to the nuts and bolts of libido issues. These are the things that we spend a lot of time working on. When these things are imbalanced, it’s these things over here that we really need to emphasize.

We’ve got to take the guesswork out and we’ve got to evaluate these labs so that we can be like a sharpshooter with what kind of changes we want to make, instead of just shotgunning it and hoping that something works.

We know that there’s a mind-body effect to libido. How’s your relationship with your significant other? If there are relationship issues, that’s going to have a direct influence on your libido. And then there’s exercise. We know exercise and diet are just foundational to general health anyhow, and when the body’s healthy, typically there’s going to be good libido.

As you can see, it’s a multi-factorial kind of thing, and it’s something we’re going to be dealing with, especially naturopathic physicians. We take a deep dive with people in an individual way. So, if your doctor doesn’t run these kinds of labs, or if certain things are just not considered, you’re not getting the full approach. It’s a lot more nuanced than just, “ Here, take some testosterone and your libido’s going to be better.” Just to be clear, testosterone is super key and sometimes we have to do things to boost up testosterone. But as you can see, it’s much more nuanced. There are many more things we have to consider for libido.

The month of February is a great time, if libido is a problem in your situation, to really make a concerted effort to find out what’s going on so we can support those things. And here’s the thing: when your libido improves, you’re going to find that other things in your health improve as well. Because the things you have to do to make your libido good are also going to be good for general health and wellness, as well.

So, hopefully I answered some questions for you. And don’t hesitate to give us a call if you have any questions. 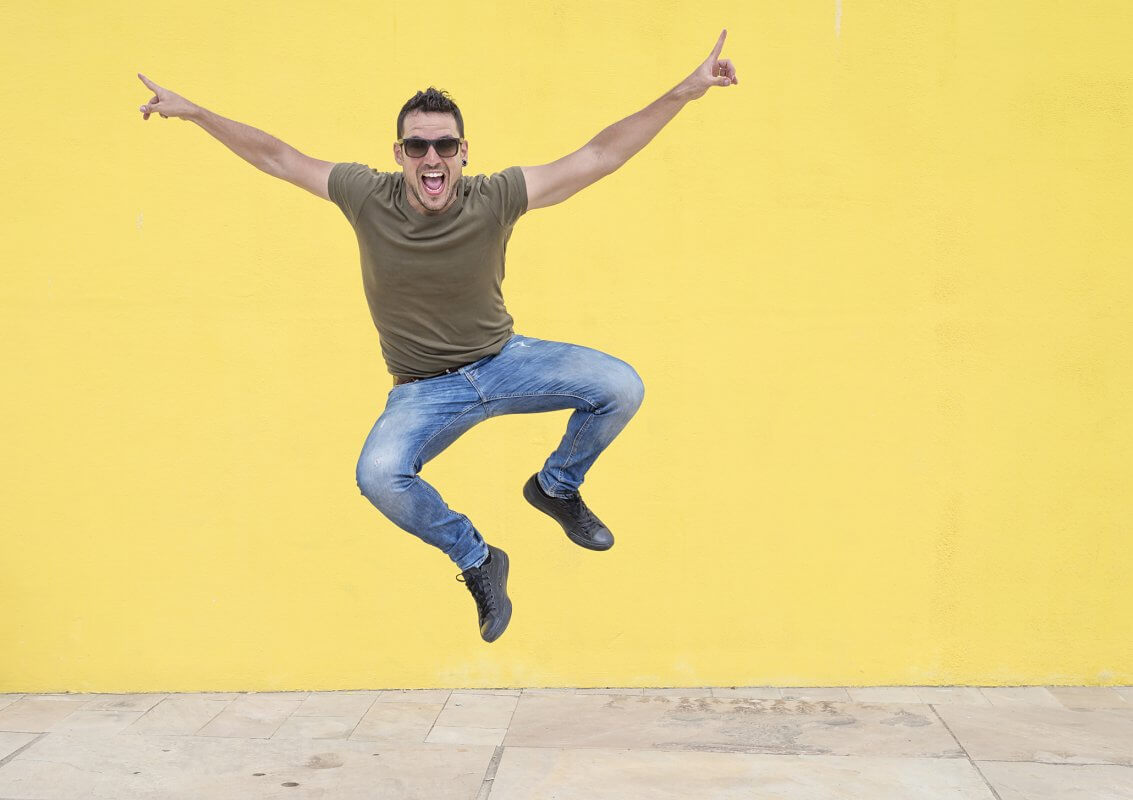 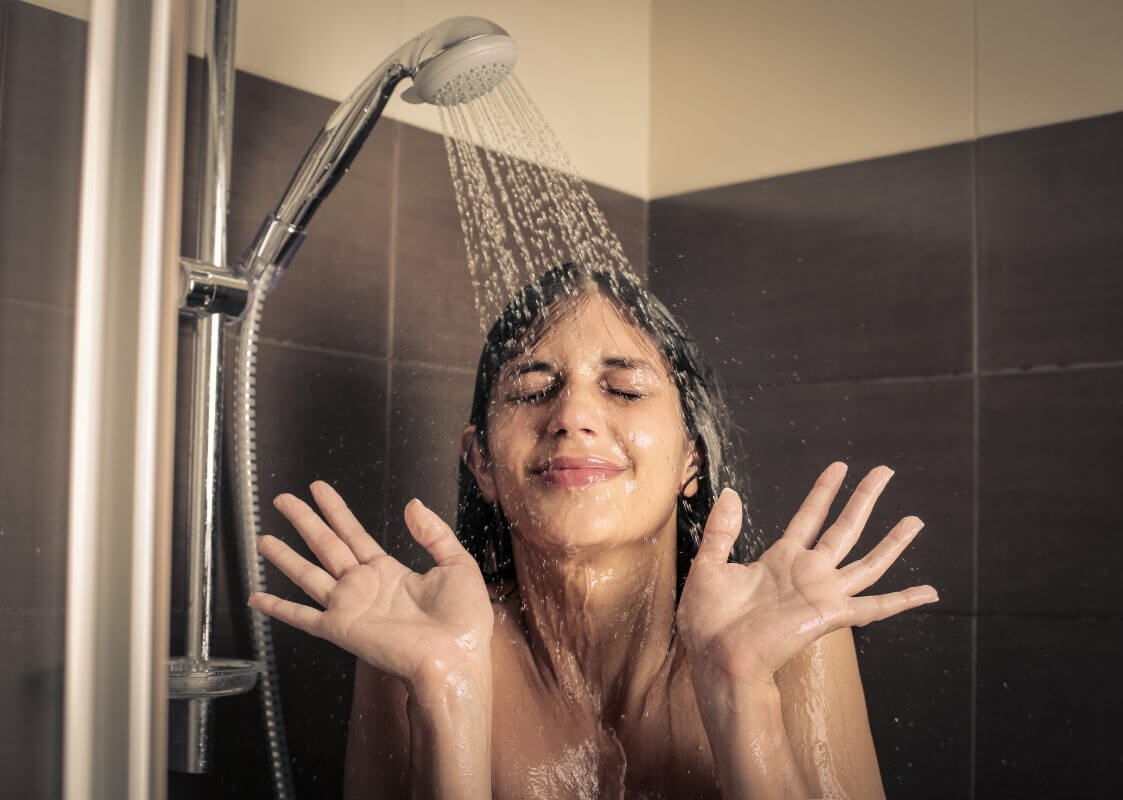 Could Taking A Cold Shower & Other Cold Therapies Be The Key To Robust Health? 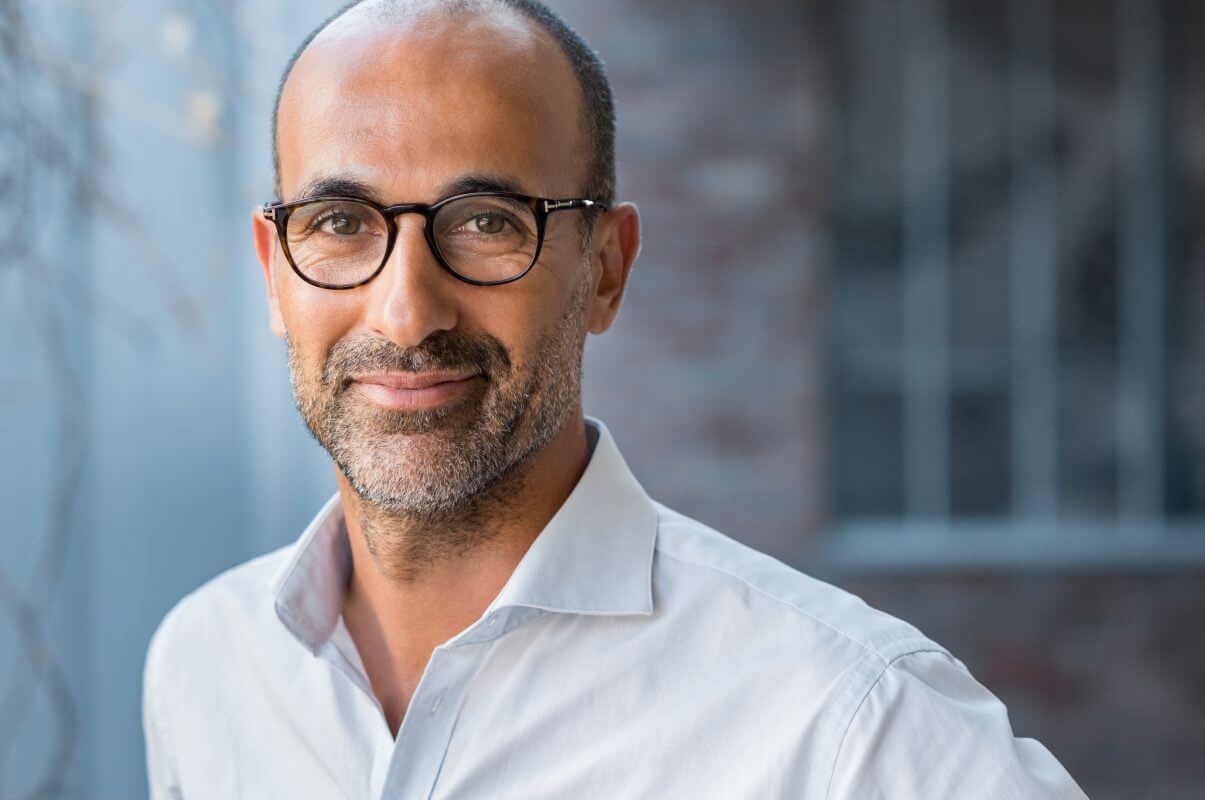 Comment Below to share your opinion on what you’re doing for your to improve your libido. And if you like what Dr. Larson has to say, we’d love it if you could give us a share on social media!