Want to Help Burn Fat Without Changing Your Diet? Do This!

In episode 133 of his video series, Dr. Larson discusses:

I want to talk about a case that is relative to what we have been discussing – time-restricted eating. A 43-year-old male came to me with a few main health concerns. The first was that he was experiencing extreme fatigue. He couldn’t get through the workday because he was so tired, and the fatigue was getting worse. His second concern was acid reflux. He would get acid reflux in the afternoon and at night. His third concern was that he had abdominal obesity or adipose fat and wanted to decrease his belly fat.

I did an evaluation and ran some lab work that was relevant to address his concerns. What was unique to him was that he felt that he wasn’t ready to make any significant dietary changes. He didn’t want to alter the foods he was currently eating. And since diet is the key centerpiece to what we do, I kind of felt as if my hands were tied. But I was up to the challenge of finding a way to keep his diet the same yet help.

Since, at the time, he was not ready to make significant changes to his food choices, we only made one change to his protocol (other than a couple nutritional supplements for some minor nutrient deficiencies). The major thing we did, which was quite simple, was that we changed his eating window. We implemented a TRE or time-restricted eating window. He was asked to restrict his eating time. He had a pretty consistent pattern of eating close to bedtime, which I believe was contributing to his acid reflux issues.

I asked that he not eat any food or any beverages except water two to three hours before bedtime. We also increased his overnight fast by at least 12 hours, shooting to increase to 14. That is all that we did to change his habits. He was compliant with our requests and would eat up until 7 pm, and then didn’t eat his first meal until at least 12 hours later. He could eat all of the same foods; we just limited the time frame he had to eat.

Since prior to this change he was literally eating around the clock, his body felt the need to digest the food he was eating. That meant at night, he couldn’t get into the reparative sleep that was necessary to feel rested. So the first improvement he noticed was that he didn’t feel as tired. His quantity of sleep did not change, but his quality did. So with a better quality of sleep, he immediately noticed he had more energy than before.

The second thing that went away was that he didn’t experience the same heartburn or acid reflux at night. Since he was eating close to bedtime, when he would lay down, his LES (lower esophageal sphincter), which is a little valve that keeps the acid in your stomach from creeping up into the esophagus, would open slightly. That no longer happened when he stopped eating so close to bedtime.

The other change that happened was that he started to burn some fat. He had a lower overall release of insulin since he wasn’t eating all day long. If you eat continually throughout the day and night, your body releases insulin all day long. If insulin is high, then your body remains in a fat-storing zone instead of a fat-burning zone. So, he started noticing more fat burning even though we didn’t change his diet.

Lastly, his diet changed spontaneously. He didn’t make an effort to change, but he began to notice that he had lower cravings for carbohydrates. Because his body started to burn fat for fuel, it no longer signaled him as much to crave carbohydrates for quick energy. So, although we didn’t change his diet at all, the simple alteration of his time eating window produced all of these benefits. We hope that we can convince him to make dietary changes, and then we can address all his concerns. 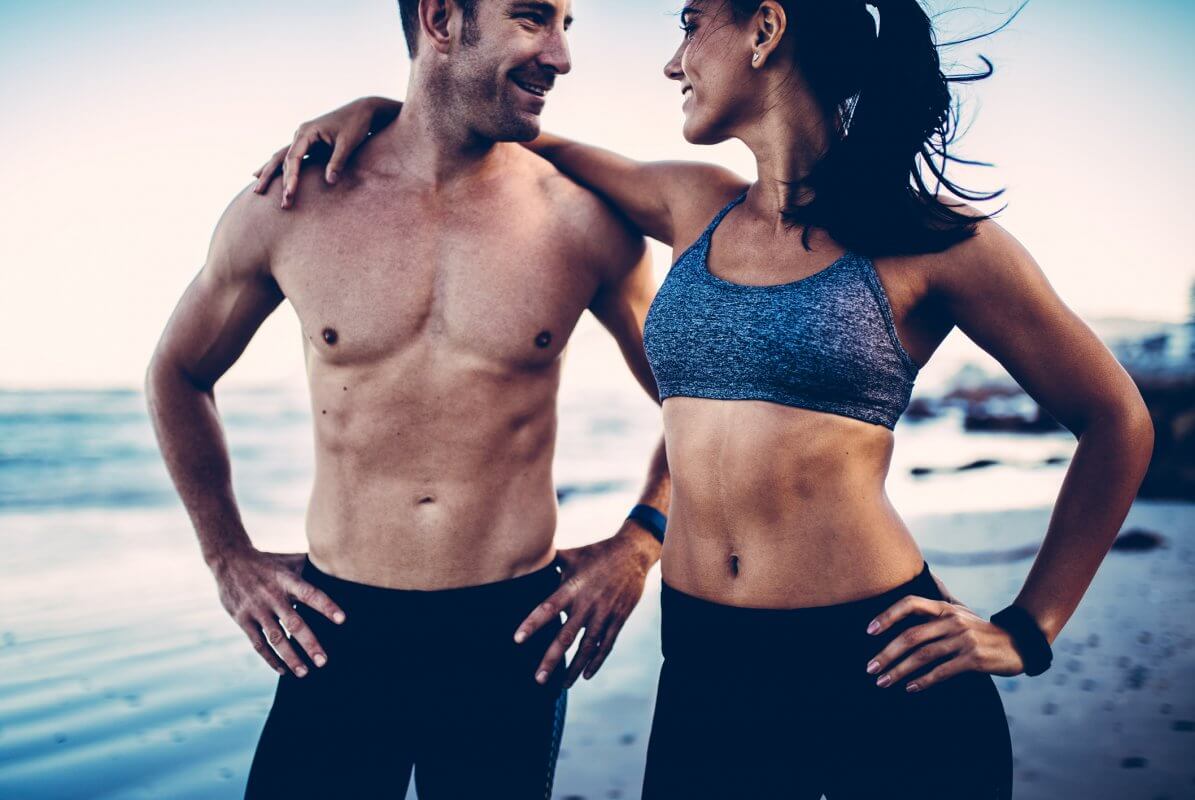 This One Thing Will Stop Belly Fat Accumulation as you Age 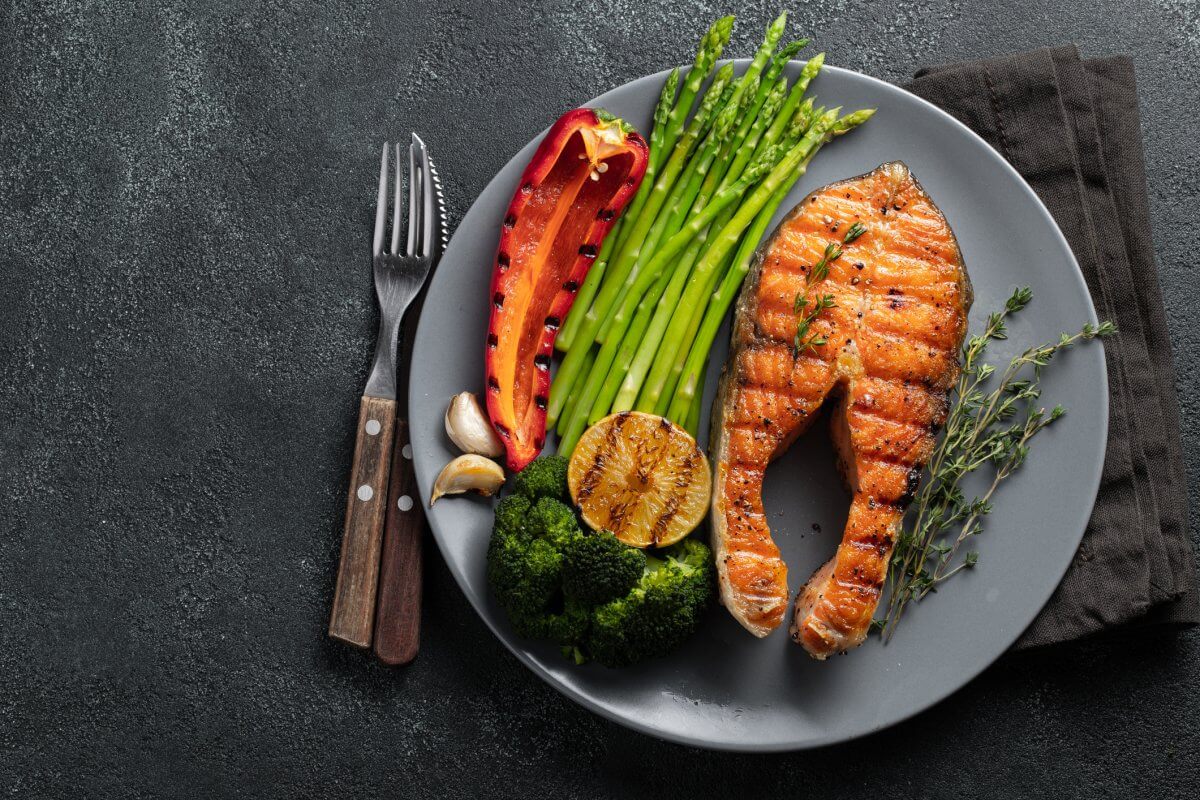 This Simple Change May Help Lower Your Risk For Chronic Disease