ZINC! What Your Doctor May Not Know About This Mineral

Hi, I’m Dr. Chad Larson. I think there’s not really good enough education or even information out there about nutrients. We hear a lot about nutrients like vitamins and minerals, but it’s not part of the education system. It’s not even part of medical school education, which is kind of crazy because nutrients are the most fundamental aspect of health. The most fundamental aspect of health is not being taught to most of our doctors. That just seems like a major disconnect.

Probably, your doctor is not telling you the real nuances of the different nutrients:

-How to test for them, how to evaluate for them
-How to recognize if there’s a deficiency or even an insufficiency.

And I’ve got to tell you, from testing lots of people, deficiencies and insufficiencies are really common for many key nutrients.

So I’m going to do a series of videos where we take a deeper dive into some nutrients. I’ll tell you where they come from, what are the food sources, and what they do in the body. And if you want to supplement a nutrient, what would be the best form of that supplement.

There’s a lot of information to know about nutrients. There are some really key ones that are important. Actually they’re all important, so it’s kind of silly to think that one is more important than another. But some are just easier to get. Like, even a crappy diet has plenty of certain nutrients in it. But I’m going to talk mostly about the minerals and vitamins that are harder to get, ones that I see more commonly deficient or insufficient. And they have a really important set of values and effects and functions in the human body. So we’ll feature those ones a little bit more.

And there’s no particular order, but today let’s talk about ZINC!

Zinc is a mineral. Most people have heard of it. But we might not totally appreciate all that zinc does for our system. It’s involved in over 200 different reactions in the body. I’m not going to go over all 200, but I’m going to give you a general overview.

But zinc is also really important for our adaptive immune system. This is kind of like the second line of immune defense, and this is where we get things like antibodies. A lot of people have heard of viral antibodies. Or food antibodies if your immune system reacts adversely to foods, we can evaluate that in a blood test by looking at those antibodies. Antibodies are also a part of the adaptive immune response. And guess what, zinc is important for all that stuff.

Zinc is what we call a trace mineral. Certain minerals are what we call macrominerals, you need macro amounts, big amounts. Mostly in that category are things like magnesium and calcium. We need hundreds of milligrams of calcium and magnesium every day. Microminerals like zinc, we only need micro amounts. So think of a microgram. A milligram is 1,000 micrograms. And some nutrients, we just need a few hundred micrograms per day as opposed to several hundred milligrams per day. Zinc is kind of in the middle, it’s what we call a trace mineral. And we need, depending on what you read, maybe ten to thirty milligrams in general. Sometimes we might supplement it higher for certain situations. But for everyday use it’s somewhere around ten, fifteen milligrams per day.

So it’s a very low amount of zinc we need, we don’t need a whole bunch of it, but the bit we do need in our system has lots and lots of major jobs. And guess what. It’s very common to find insufficiencies and even deficiencies. And we find this in all demographics, but it’s very common in the elderly.

The elderly have a couple of consistent issues. Sometimes they’re not eating as broad a variety of foods as we should to make sure that we’re getting our nutrients by mouth. That’s part of it, we have to be eating our nutrients. But also our digestive tract needs to be working properly. So we need a certain amount of stomach acid and enzymes to really chew up the food in the upper part of the stomach. And we know that the elderly population tends to have a deficiency of this hydrochloric acid or these enzymes. Either they’re not getting enough zinc through their diet, or it’s not being assimilated because the food’s not being broken down in the stomach.

So for a variety of reasons, that demographic is a little more vulnerable to zinc deficiencies. But having tested for zinc on lots of people of all age groups, we can find this problem in all groups. It’s something that’s just common, and Zinc is a super vital nutrient.

So it’s important for all these different things: innate repair, tissue repair, tissue growth, hormone metabolism, sperm health. And of course immune system health in the way it works in the innate and the adaptive immune response. But it also does some other really interesting things.

It can actually support the health of your cell membranes, making it harder for a pathogen such as a virus to attach. Remember viruses require a cell, they require your own DNA for their replication. They have to kind of tap into your own DNA. So first they have to land on the cell. But zinc helps to bolster the membrane of your cell, making it harder for a virus to attach in the first place. And then it’s also harder for the virus to drill down and infiltrate your cell. This requires an enzyme called RNA-dependent-RNA-polymerase. This starts to kind of unwind your cell so it can tap into your DNA which it requires for replication. But zinc has a very specific action on this mechanism, and if you have adequate levels of zinc, this will help to block that RNA polymerase which is trying to allow the virus to infiltrate your cell and replicate.

So zinc has a very direct immune-supportive antiviral effect from multiple mechanisms. And it’s been tested on lots of pathogens, lots of viruses. And in tests it even seems to have this effect on nidoviruses. SARS CoV-1 and SARS CoV-2 are both in the family of nidoviruses. So, it’s an interesting mineral to think about.

But what are the food sources? Lots of foods contain zinc, which is nice. It’s great when Mother Nature gives us an abundance of these things (and yet it’s a very common deficiency). Zinc is found in meat. It’s found in seafood. It’s particularly high in oysters. If you eat six oysters you’ll have 300% of the recommended daily value of zinc, so oysters are loaded. It’s also in lots of different kinds of nuts, in seeds such as pumpkin seeds and hemp seeds. It’s in a variety of vegetables and in eggs. It’s in dark chocolate. You’ve got to go for the really dark chocolate. Like 70 to 85 percent cacao has a decent amount of zinc in it.

So, zinc is interesting. I mentioned that it helps with hormone production and with sperm production and health. I believe that’s probably why some people think that oysters have a kind of aphrodisiac effect. It’s supporting the production of hormones and of sperm. I haven’t actually read a study, it might be out there, on oysters and reproductive health. But there is that kind of legend that oysters are important for virility.

Zinc is found in lots of different foods. But considering it’s a very important mineral, what if you want to supplement it? We always suggest you start by getting food sources of these micronutrients and macrominerals. But it’s also good to know, if you get it in supplement form, what would be a good form to get it in.

In general, I steer my patients away from minerals that are attached to oxide. I don’t recommend zinc oxide as a supplement because I think there are higher absorbable forms of zinc, although zinc oxide is great topically. For tissue repair and decreasing sun damage to your skin, zinc oxide can be really helpful. But if you want to take it orally to get it assimilated, I would prefer that you use a zinc citrate or a zinc picolinate. These are good forms of zinc. And probably the best form is zinc bisglycinate. The bisglycinate form is just really absorbable; it gets right into the system. But again, citrate and picolinate are good, solid forms of zinc and of oral minerals in general. With any mineral it’s what follows the word “zinc” or “magnesium” or “calcium” that really matters. Zinc oxide I’m not a fan of when taken orally, but zinc citrate and picolinate and bisglycinate are probably the best, most absorbable forms of zinc.

So, yeah, that’s a little primer on zinc, a very important mineral. Lots of important actions in the body, lots of food sources. You just have to get it consistently to decrease the chances of having an insufficiency.

Hopefully you learned something. I’ll keep the series going, doing other topics with minerals and doing kind of a deeper dive. Because I just don’t think people are getting this information in other places. So, I’ll keep reading the studies and bringing you the information. Until then, keep it real. 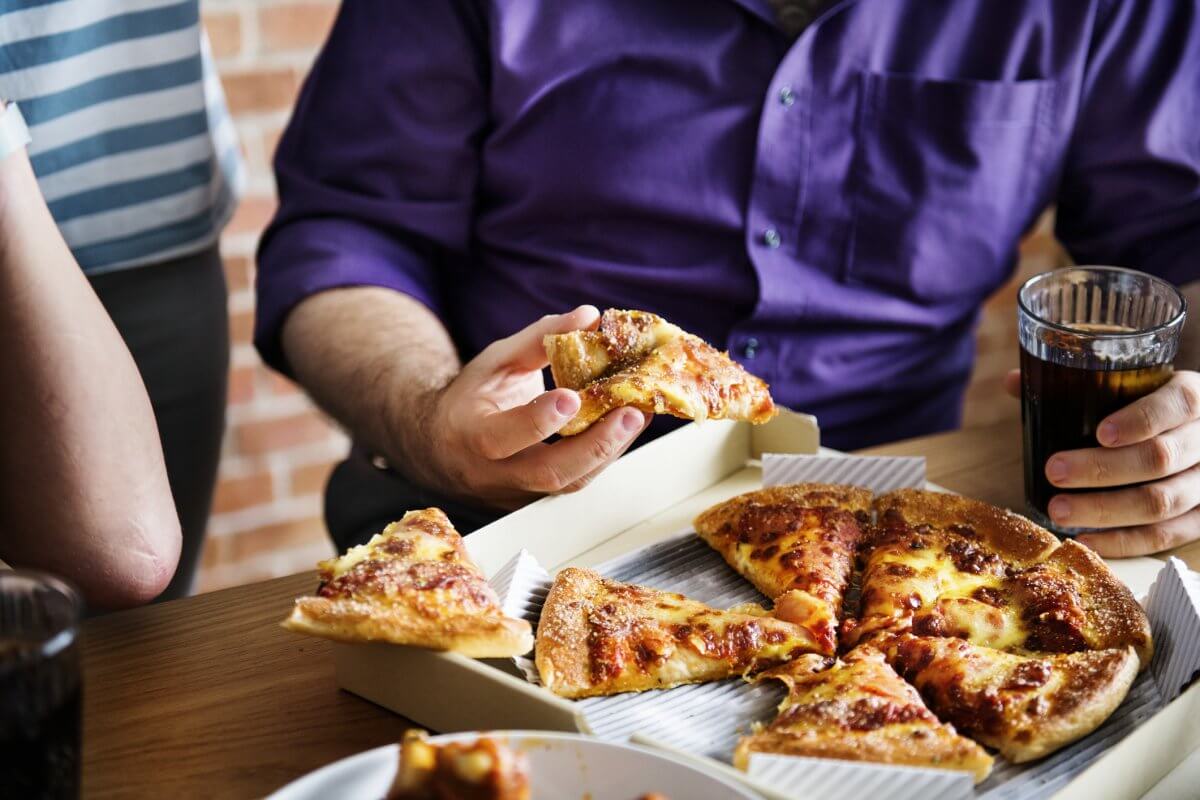 Eliminate These Foods From Your Diet Immediately! 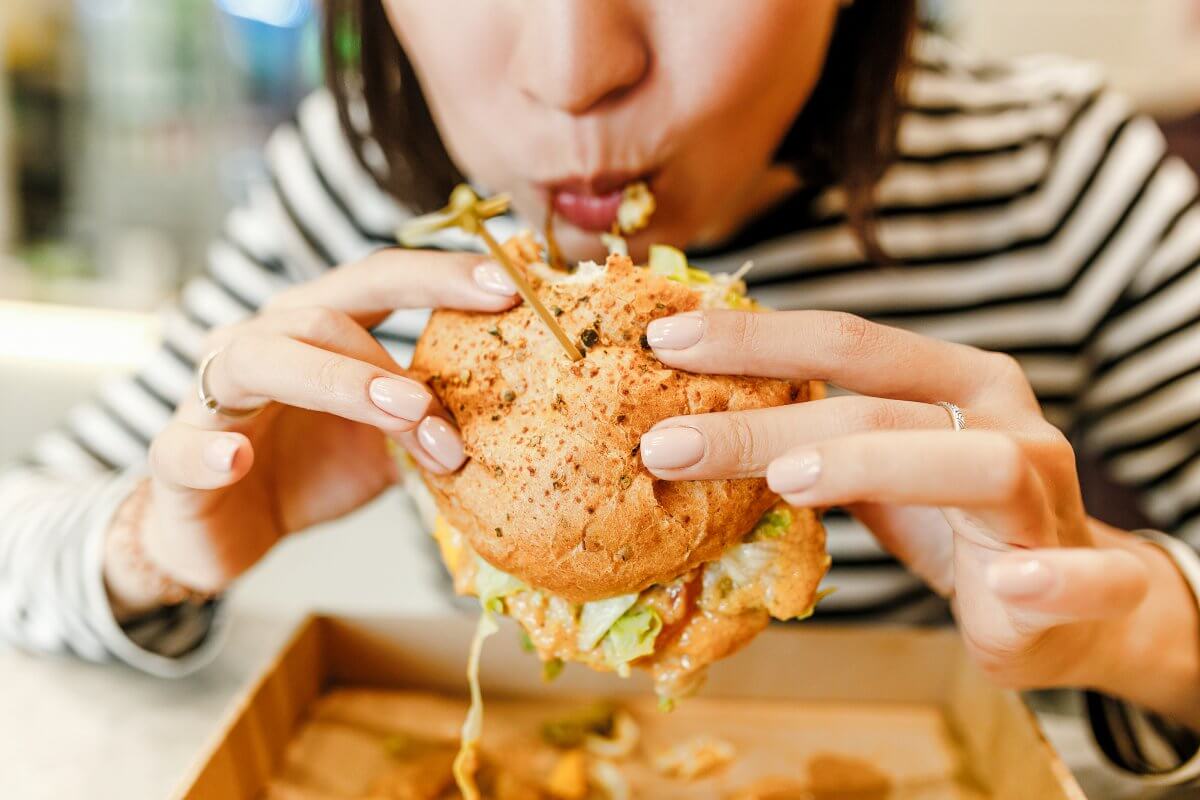 How Does Your Health + Wellbeing Stack Up? 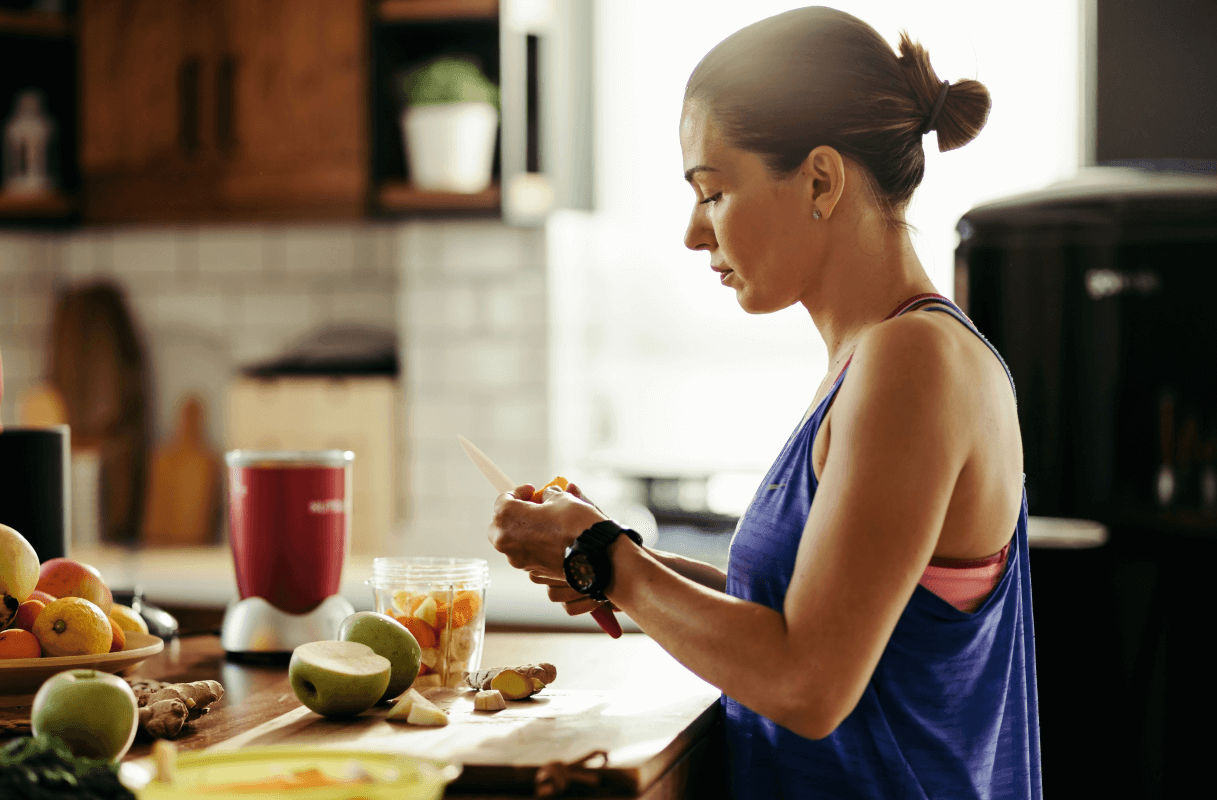 Do You Have Enough of This Onboard to Fight Viruses?

Comment Below to share your opinion on how to bolster your immune health during COVID. And if you like what Dr. Larson has to say, we’d love it if you could give us a share on social media!