Is Vitamin D a Total Scam? Get Some Real Answers

Posted on October 25, 2022 by Chad Larson
Hi, I’m Dr. Chad Larson, and this is Keep It Real. Keep It Real is all about real talk based on my 20 plus years of clinical experience. What we’re really talking about is real food, real medicine, and real change.

The body cannot function without it.

A lot of people have asked me during the COVID era, “is vitamin D a total scam?” And there were a lot of things during COVID that were probably a little scam-ish. Some things for which the information wasn’t really vetted to the degree that maybe it should have been. But here’s the thing: vitamin D is called a vitamin because it’s vital. The body just doesn’t work without vitamin D. But in fact it’s actually not a vitamin, despite what the name says. It’s actually a hormone. Technically, it’s a prohormone, which means it’s like a building block for a hormone. And vitamin D absolutely works like a hormone in the system. Hormones are basically the chemical messengers between all the different organ systems, and that’s exactly how vitamin D works. You really can’t name an organ system that vitamin D doesn’t influence in some way.

It’s Essential for all Organ Functions!

Another way to think about it is the conditions or the symptoms that are associated with low vitamin D status. Obviously, we know that for the immune system it’s absolutely vital. For normal immune function, you’ve got to have optimal levels of vitamin D. We’ll get to optimal levels in just a moment. But also things like bone health. People have heard of osteoporosis and osteopenia, and these are conditions of bone integrity for which vitamin D is absolutely vital. And things like autoimmune conditions. If you are low in vitamin D, there’s an increased chance of developing one of these immune-dysregulated auto immunities. Also, diabetes and a whole host of neurocognitive issues can really be influenced by vitamin D, not to mention your muscles, joints, and bones. Your gastrointestinal tract. So again, you really can’t name an organ system that vitamin D isn’t absolutely vital for.

Your Target Vitamin D level should be between 50-80 ng/ml.

So, how do you know if you’re low in vitamin D? Well, the problem is that the reference ranges of most lab tests are really inadequate. They have a very antiquated mechanism to determine the proper reference range. Let me just kind of break that down a little bit. The upside is you can get your Vitamin D tested, which I do on every one of my patients. You absolutely should know your vitamin D status from a laboratory number standpoint. Most labs go all the way down to like 20 or 30 as a normal reference range, which is kind of the bottom end of normal. I want all my patients to be at about 50, and maybe even between 60 and 80. That really would be ideal. In order to get to that level, you have to make sure you’re getting enough vitamin D.
Women’s Health Tests

It’s not readily available in our food.

So where do we get vitamin D? Is it in the food supply? Not really. Vitamin D is a nutrient that actually is not very present in our food supply. There are some foods, certain dairy products and the like, that are fortified with vitamin D, meaning it’s not naturally part of the food but they’ve added it. The type of vitamin D they add is vitamin D2, which is basically a non-human form of vitamin D. It’s not very usable by the human body. You really want to get vitamin D3. And if you’re going to take it in supplemental form, and you want to take the right dose that’s going to get you to that level between 60 and 80 on the lab test. For most people that’s probably around 5000 international units of vitamin D per day. But really should get the test done so you can take the guesswork out.

The other thing to think about is the sun. The sun is really where we get vitamin D, and it’s completely free. We just need to go outside at the right time of day. We can get exposure to UV radiation which converts vitamin D on the skin, and then through the miraculous physiology of the body goes to the kidneys and the liver and turns into vitamin D and does all these great things for the human body.

But what about when I go to my dermatologist and they say you can’t spend time in the sun, you’ve got to cover up, you’ve got to put on sunblock? It’s true that too much sun exposure at the wrong time can be bad for the system. But there’s a bit of a formula you can use: you only want to be out in the sun between 12 and 3 pm for half the time it takes you to burn. And it’s relative to your skin type. So if you’d normally burn in like thirty minutes, you want to be unprotected, fully exposing as much skin as is appropriate, for about fifteen minutes. In those fifteen minutes, you’ve probably made between five and 10,000 IU of vitamin D. And then you want to protect and use sunscreen or put on more clothes or something like that. You know, I live in Southern California. This is where my practice is. I test everybody for vitamin D and I find low vitamin D all the time. And the reason is that even people who think they’re outdoorsy, they’re not really as outdoorsy as they think they are, at least relative to our genetics. Because most people go outside and, guess what, they have clothes on. Or some people even put on sunscreen before they even walk outside, so they’re already blocking the effect of the vitamin D.

So that’s one, we oftentimes are over protected from the ability of the sun to produce vitamin D in the system. But also people who are overweight and obese, unfortunately that blocks the receptors that allow vitamin D to be produced properly. As we get older, and frankly it starts at about age 40, we have a decreasing ability to produce vitamin D in the system. And then things like metabolic issues, if we have blood sugar dysregulation and internal inflammation, these will also inhibit the body’s ability to produce vitamin D. So there are lots of things that may disrupt vitamin D. But we can get vitamin D for free from the sun, and I very much encourage you to get your Vitamin D tested and then take the right amount supplementally and/or get it from the sun using that formula. Really get your Vitamin D up to those optimal levels, because it’s vital just for general health.

So, get your Vitamin D. Absolutely not a scam. It’s one of the most important nutrients, and one of those that I see most commonly insufficient, if not deficient, in a large majority of people. Hopefully this was a little food for thought. Get your vitamin D. Enjoy the sunshine. A little extra bonus: go exercise outside so you can get two birds with one stone, and enjoy the vitamin D. Until then, I’ll see you next time. Keep it real.

*The midlife health minute in this episode of Keep It Real with Dr. Chad Larson is possible with the help of Pure Prescriptions. Visit our friends over at PurePrescriptions.com by using the link in the show notes and to learn more about this great family-owned company. 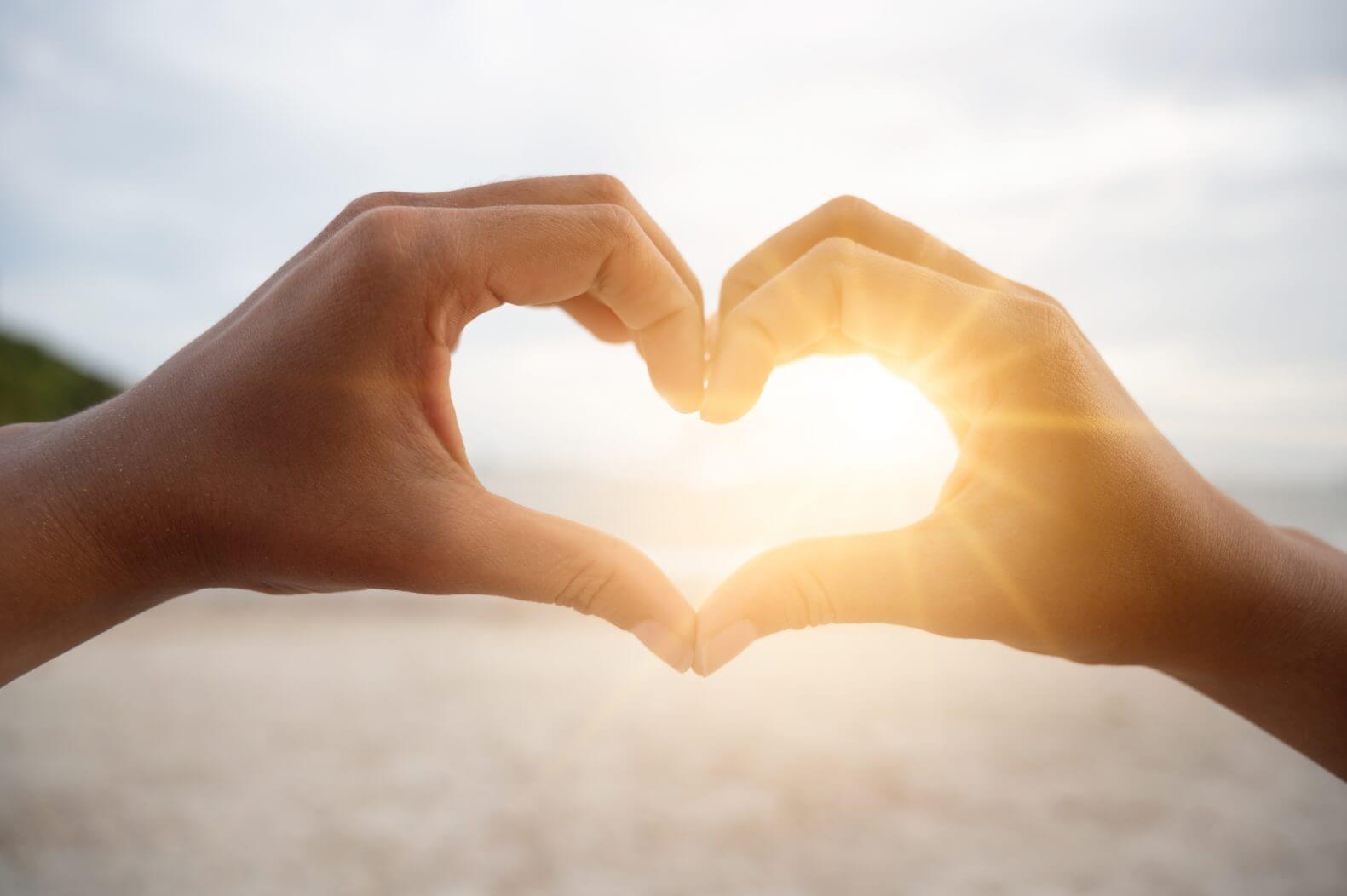 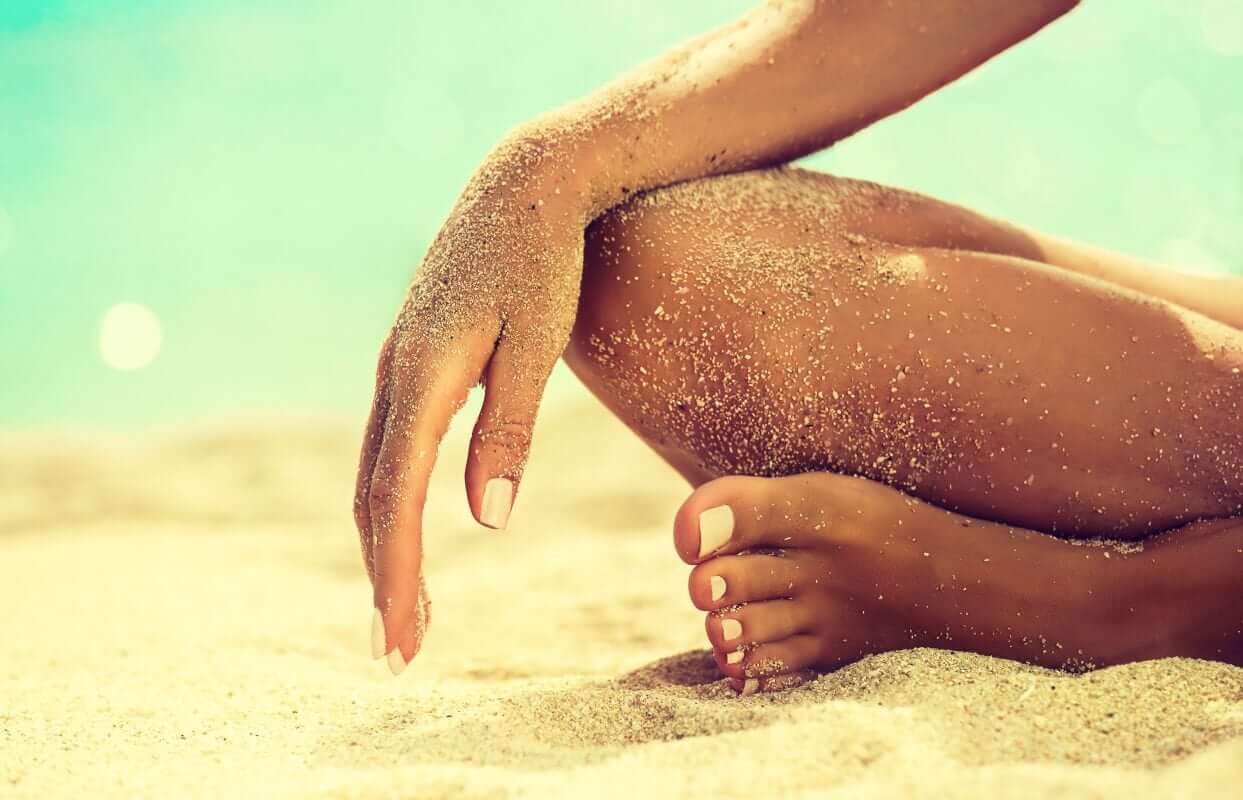 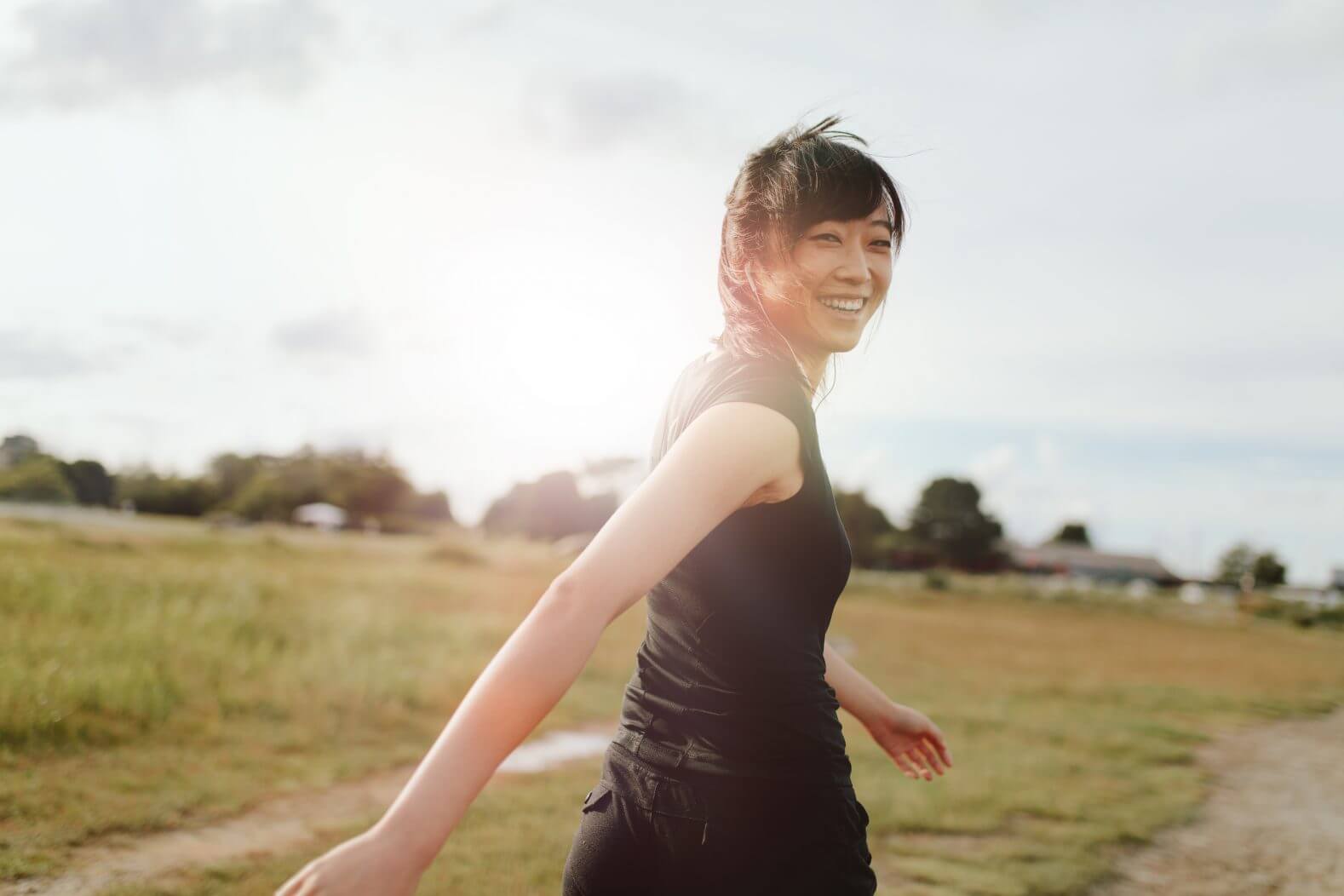