Is It Normal To Feel Bloated After You Eat? No, Here’s Why

Hi, I’m Dr. Chad Larson. And this is Keep It Real. Keep It Real is all about real talk based on my 20 plus years of clinical experience. What we’re really talking about is real food, real medicine, and real change.

Bloating is not Normal!

I’m asked by people is it normal to be bloated afterward, every time I eat? And the answer is no, it’s not normal. It’s common, but common and normal are not the same thing. So let’s talk about that a little bit.

Being bloated means that you’re distended in your gut. Some people let their gut get so distended that it can look like they’re pregnant. It’s a really uncomfortable state to be in. The gastrointestinal tract is inflamed, and in some people, it can actually manifest GERD or gastroesophageal reflux where they get heartburn that kind of goes up. In other people it goes down into their lower abdominal track, and they have abdominal discomfort and it feels very tender. It’s super uncomfortable. A lot of people have been diagnosed with irritable bowel syndrome. It’s very common to have bloated symptoms and have IBS at the same time. These are overlapping symptoms and conditions.

Where does it start?

But what do we think is leading to this bowel distension and discomfort? Well, there are multiple things to talk about. Let’s start with the food choices we’re making, because that’s often where it starts. And some people know that. They say, “if I eat XYZ, I always get bloated, but if I don’t eat those foods, I’m okay.” So some people know which foods cause it for them, and those can actually vary from person to person, but we’ll talk about that in just a moment. But a cause of bloating could be the foods that we’re eating.

Is your body producing enough Hydrochloric Acid and Digestive Enzymes?

It could also be how the foods are being broken down in our gastrointestinal tract. In our stomach, we’ve got a certain amount of hydrochloric acid that’s supposed to be there to break down the food, and then we’ve got digestive enzymes which churn it all up and help to really digest the food. That mostly happens in the stomach, and then the food moves on to the duodenum, which is the first part of the small intestine.

Remember, your gut is 30 feet long, and the first 22 feet are all small intestine, then the last five feet or so are the large intestine. So the small intestine is where most of the distension and discomfort really happen.

First and foremost, CHEW your food thoroughly to take the burden off the GI tract.

What’s happening is that we’re not sufficiently breaking down our food further up in the GI tract. Actually, it all starts with your mouth. We call it mastication. You have to chew your food thoroughly to take a lot of the burden off the GI tract as the food goes down. But if you’re not chewing right, and if you don’t have enough hydrochloric acid in the stomach, you’re not going to break down the food. Then that partially digested food gets into the small intestine where it meets some intestinal bacteria and it causes a fermentation, and this gaseous acid builds up in your gastrointestinal tract. That’s why all these acid reducing medications are so popular. They can be somewhat effective temporarily, but in the long term, they’re not really solving the problem and that’s what we want to talk about.

So, what else is going on? There’s something called dysbiosis, a term that describes the imbalance of the good guys and bad guys of your gut. You know that you have this bacteria in the gut, it’s about two to three pounds of bacteria, and it’s very normal and healthy and important to have this bacteria. We call it the intestinal microbiome, or intestinal flora, and it’s a symbiotic relationship. We depend on this bacteria as much as it depends on us. It’s a very important part of our general health, but for various reasons, we can develop an imbalance of the good guys and bad guys. Take as an example exposure to an antibiotic medication. People take antibiotics for all kinds of things: dental procedures, bronchitis, a sinus infection, or whatever. These antibiotics go into the system and wipe out antibiotic sensitive bacteria, but what does this leave behind? Antibiotic resistant bacteria. These bacteria now have an opportunity to throw a party and invite all of their friends and the “bad guy” bacteria really have an opportunity to proliferate, and they steal all the resources and this can lead to an imbalance of the good guys and bad guys. So you find yourself in this dysbiotic situation.

The over prescription of antibiotics is a major contributor to SIBO.

So, what’s disrupting our intestinal microbiome to cause dysbiosis, to cause this kind of SIBO effect? It starts with the thing I bookmarked earlier when I was talking about diet, and we’ll come back to that. But things that really disrupt the balance and contribute to the over proliferation of the bad guys in the gut include medications. Antibiotics are really overprescribed. There are many reasons that a person might require some kind of treatment, but antibiotics are just such a common choice, they’re overprescribed and causing and all kinds of problems. What other kinds of medications correlate to GI tract issues? PPIs or proton pump inhibitors. These are brands like Prilosec and Nexium. Proton pump inhibitors shut down stomach acid formation, and that’s really going to disrupt the intestinal microbiome and lead to this kind of dysbiotic situation.

Other culprits include some components of processed food making. You know the kind of peanut butter that you don’t have to stir? The oil and the peanut solids are not separated. You open the jar and you can start putting it on your sandwich right away. That takes an emulsifier to keep things all blended together. These emulsifiers are great for not having to stir your peanut butter, but they’re terrible for your gastrointestinal tract. They really disrupt the intestinal microbiome. Not good. How about your dairy products, your milk and stuff? You know how your grandma probably had milk that you had to mix up because it would separate? Guess what, you don’t have to mix it anymore because there’s emulsifiers in there. Your ice cream is made of cream and water and stuff that kind of naturally would separate again, but there’s emulsifiers in there, things like polysorbate 80 carrageenans, and other emulsifying agents that make it convenient for us. Convenience is short term, but there’s a real cost that you’re going to pay over the long term. It’s the disruption of your intestinal microbiome, and that influences the balance of bacteria in your colon, which can ascend into the small intestine and cause SIBO and abdominal discomfort, distension, and bloating. And this can happen after any meal if a person doesn’t know that they’re being exposed to something that causes this type of very important disruption.

These are things to think about, but now we need to discuss which certain foods feed the bad guys. These are gonna be foods with extra added sugar, so you want to read the labels. Sugar is just like fuel for the bad guys. It helps to feed the bad guys. Also, processed grain type products. Your breads, crackers and chips, cookies and pastries, anything made from flour is very disruptive for your intestinal microbiome.

The processed oils, especially the kinds of oils that are very highly processed under high heat with lots of chemicals. Your corn oil, your soybean oil. Really, really disruptive to your intestinal microbiome, and you see it in processed foods all the time. If you start looking at labels, you’re gonna see soybean oil and corn oil everywhere. Not only that, but they’re derived from corn and soybeans that are genetically modified. If you’re not getting organic, it’s guaranteed that your corn chips or your soy whatever is genetically modified. And when it’s genetically modified, they’ve used a pesticide called glyphosate. Roundup is the actual trade name but the chemical ingredient is called glyphosate. There’s just a ton of research, really just a treasure trove of scientific research, that completely validates and confirms that glyphosate is very, very disruptive to the intestinal microbiome.

And this stuff is everywhere. You have to be really conscious of the food choices you’re making. When you have an organic product, they’re not allowed to use these types of pesticides, so at least that’s a good place to start. Some of these processed foods are very common. You know, 65% of our diet in the US is processed. It’s something that we want to be a little bit more aware of, because these are all disruptors to the intestinal microbiome, and that can lead to chronic gastrointestinal problems.

We also talked about probiotics. For SIBO and to help balance the good bacteria in your gut from the bad, consider taking Digestive Defense Probiotic Support in addition to Enzymes to help heal your gut. 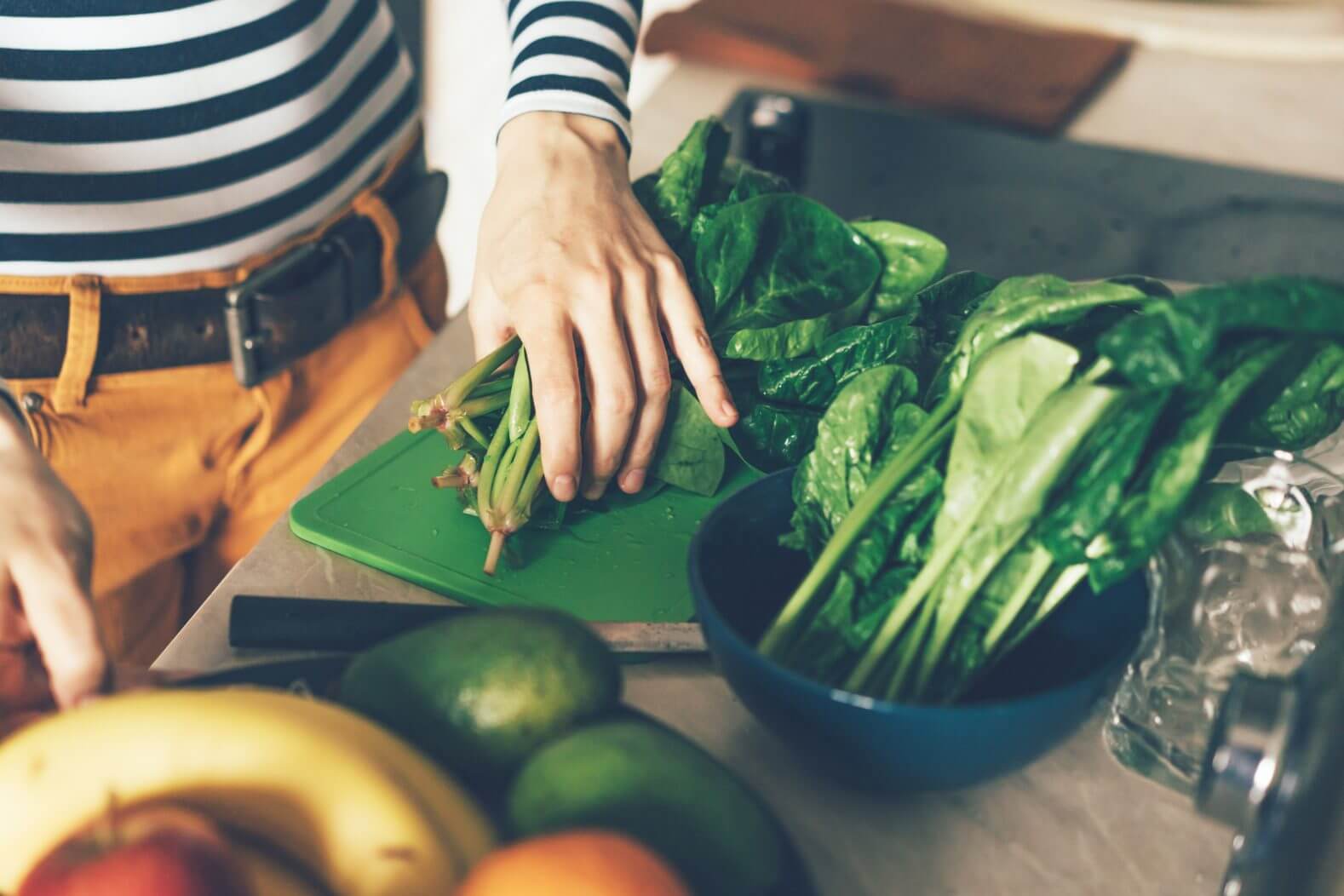 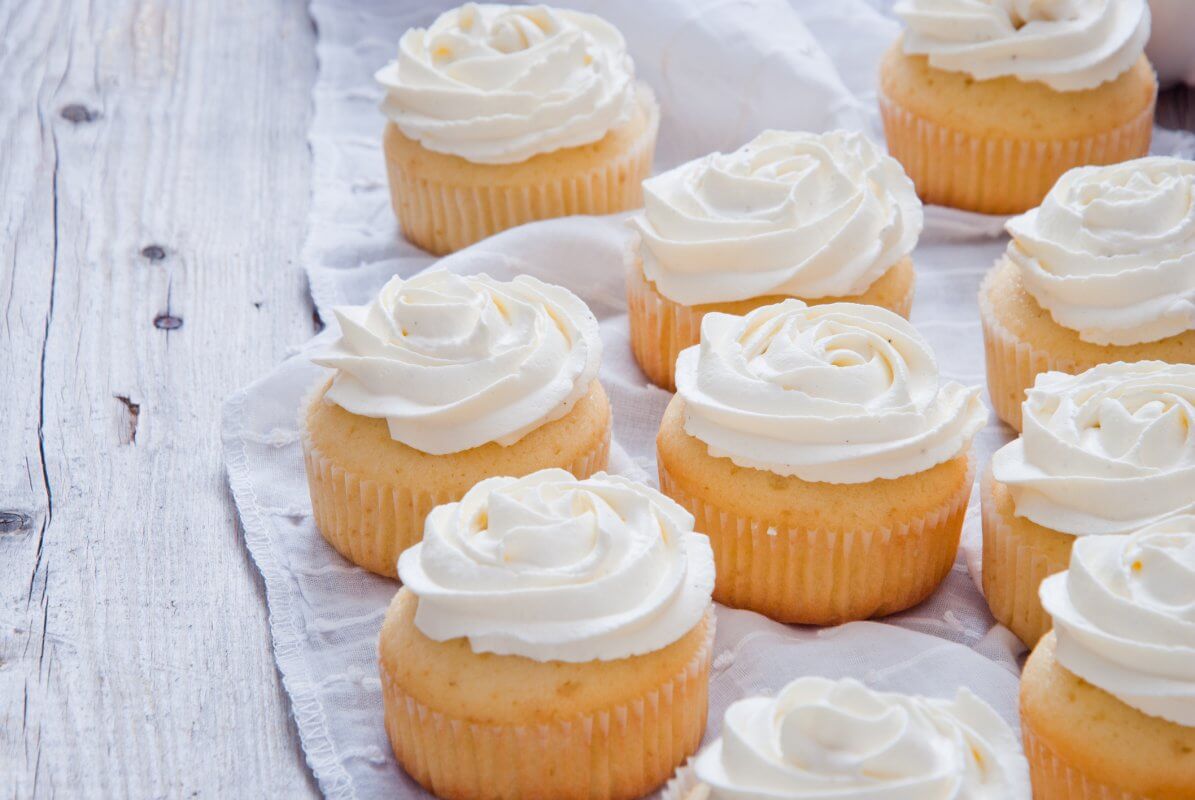 This Additive Can Increase Your Risk of Disease 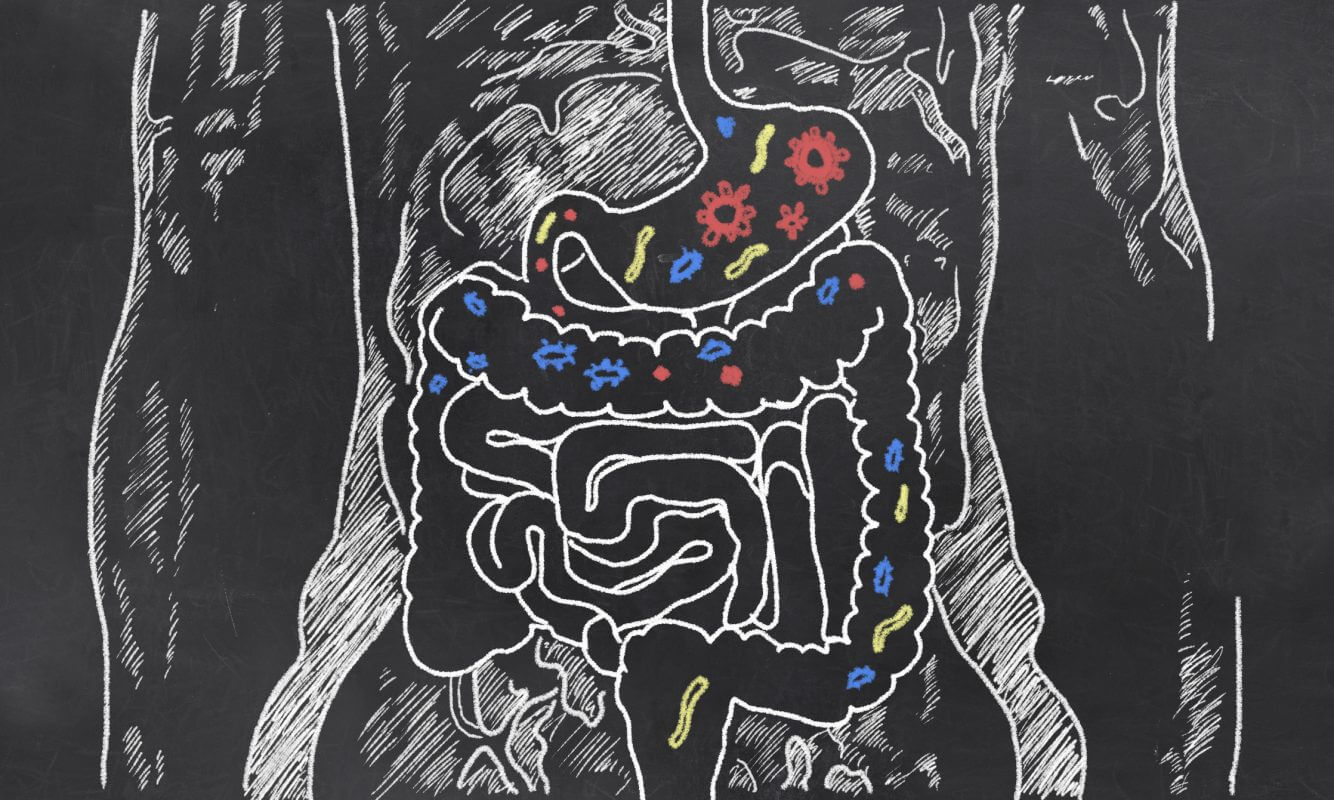 What Is Leaky Gut & How You Can Fix It

Comment below to share what you think about Bloating and Why it is Not Normal. And if you like what Dr. Larson has to say, we’d love it if you could give us a share on social media!