Seniors with Chocolate Addictions May Be Smarter Than the Rest

Are there any problems chocolate can’t solve? Previous research has associated chocolate with a lower risk of stroke, improved heart health and exercise performance, and a better mood. Now, a study published in the Journal of Alzheimer’s Disease has found that eating chocolate regularly could also decrease the risk of cognitive decline in seniors.

The study included 531 participants, aged 65 and over, with normal scores on the Mini-Mental State Examination (MMSE) – a test that measures a person’s cognitive ability. At the beginning of the study, researchers evaluated the participants’ dietary habits, including chocolate consumption, through food frequency questionnaires and used the MMSE to evaluate their cognitive function. Around four years later, researchers used the MMSE again to evaluate the participants’ risk of having a decline in cognitive function, defined as a decrease of two or more points on the MMSE.

How Much Chocolate, You Ask?

These findings suggest that your small chocolate habit may equal brain benefits. Just remember that not all chocolate is created equal. Milk chocolate can contain high amounts of calories and sugars, and our bodies can’t absorb beneficial compounds as well from milk chocolate. Therefore, it’s best to stick to small portions of dark chocolate with a 60% or higher cocoa content to get your brain boost. 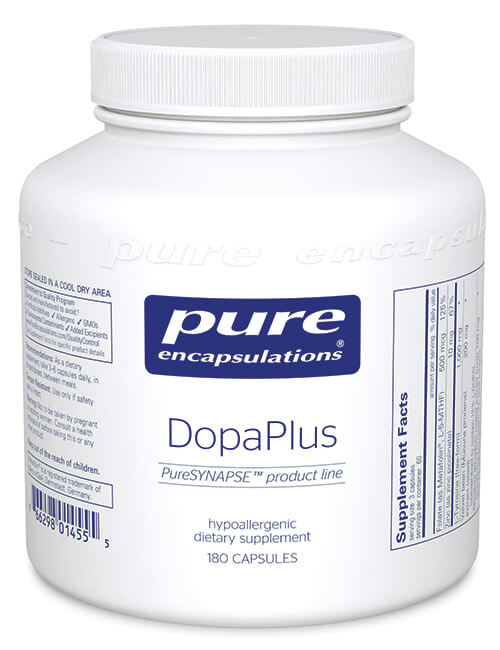 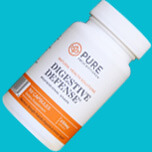