Your Breakfast Could Help Determine the Quality of Your Later Years

Hi, I’m Dr. Chad Larson. When it comes to longevity, there are two components that are important to think about. One of them is lifespan, how long you live. The other one is healthspan, how late into your life do you maintain good health. And there’s an interesting process that happens in the body that’s connected to both of those things, healthspan and lifespan. And it might not be what you’re thinking of. We’re not going to talk about cardiovascular disease. We’re not even going to talk about brain health. I’m talking about muscle health.

So, there’s a very common problem that happens as we get older called sarcopenia. Just as osteopenia means bone deficiency, sarcopenia is muscle deficiency. And it’s extremely common.

First of all, as we get older, there’s often a kind of an underlying current of lack of physical activity. And muscles are very much supply and demand. The more demand you put on your muscles, the more they’re going to supply you with strength and muscle tone. It’s all relative to the amount of demand that’s put on them.

But there are also some things we can do with our diet that influence our muscles. It’s not just the diet and the foods that you choose. It’s the timing of your diet. There’s a whole concept called chronobiology. Chrono meaning timing, biology meaning how the body functions. And now they’re using that to develop other concepts such as chrononutrition. What is the best time to eat certain foods to cause a certain thing to happen in the body?

There’s a really cool article that was published just a few days ago in a journal called Cell Reports, and in it they looked at this very thing. They wanted to see whether there’s a way to time a meal, and what sort of macronutrient ratio in that meal would best influence muscle development, muscle hypertrophy, growing and strengthening of muscles. First they looked at mice. They gave the mice a serving of protein in the morning, and then protein again at night. And then they evaluated muscle development through multiple measures.

Here’s what it came down to. When you have protein only at night, that can really stunt your ability to develop muscle. In other words, no protein in the morning and having protein at night can really influence muscle in a way of decreasing hypertrophy of the muscles. But if you load protein in the first part of your day, that actually creates more muscle hypertrophy and more muscle growth and strength later in the day. This is interesting because a lot of food manufacturers would have us think that the things that make good breakfast foods are super carbohydrate rich, and usually we’re more encouraged to have our protein at night. This study, especially on the topic of muscle development, kind of flips that around, which makes sense to me biologically and evolutionarily.

But that’s for mice. What about humans? Well, it’s a cool thing. The same group of researchers studied it in humans and found the exact same thing. Those who have protein in the morning and less protein at night developed muscles significantly better than those who had that reversed, i.e. lower protein or no protein in the morning and getting most of their protein at night. This shows that it’s really key to get some protein with your first meal of the day. And it doesn’t have to be at seven or eight in the morning, just whenever you have your first meal of the day. Because I’m still a fan of extending the overnight fast. They didn’t talk about this too much, but it’s okay that it’s not the very first thing you do in the morning. And personally I still want to extend my overnight fast to maybe fourteen hours or so. So maybe my first meal isn’t until nine or ten a.m. It doesn’t have to be at eight in the morning. The key thing is that protein synthesis, and therefore muscle development, are going to be better if we have protein in the morning meal.

I can already hear some of you out there saying, “if I have protein in the morning, I’m going to feel kind of nauseated because I’m just not used to it.” So what do you do about that? Fortunately, the same group of researchers also looked at BCAA supplementation, or branched-chain amino acids. These are amino acids that provide building blocks of muscle development. The branched-chain amino acids are leucine, isoleucine, and valine. Leucine is kind of the main one out of those three that’s really anabolic to your muscles. The research said that you can also supplement with branched-chain amino acids in the morning and that can have the same net effect on muscle development later in the day. So, that’s really useful to know.

Timing is really key. There’s a great deal of research being conducted now that helps us to understand meal timing. We’re just very disconnected with our environment and timing and the day and night cycles. So we need this research to kind of bring us back to nature. That’s ultimately what I think we’re going to find out.

So, if you’re thinking about whether you should have your protein at the beginning of the day or at the end of the day, I’ll add that I’m actually a fan of protein at multiple times of the day. But if you’re going to emphasize one or the other, definitely start your day with some protein. That’s really going to influence your muscles. Because what happens when we get older is that we develop sarcopenia, we get this muscle loss, and that could very much influence other things such as balance and reflexes. With older people when they trip and fall, the reason they end up falling is that they no longer have sufficient muscle strength to bring the leg out there to catch themselves. Muscle strength is really key at all ages, but certainly with each passing decade it becomes that much more important. So you have to focus on: what do I need to do today to support my muscle strength, and my muscle hypertrophy and development.

So, it’s a really key thing, a very fundamental process for longevity, and just for overall wellness. Hopefully that helps. I will keep reading the studies and bringing you the information. Until then, keep it real. 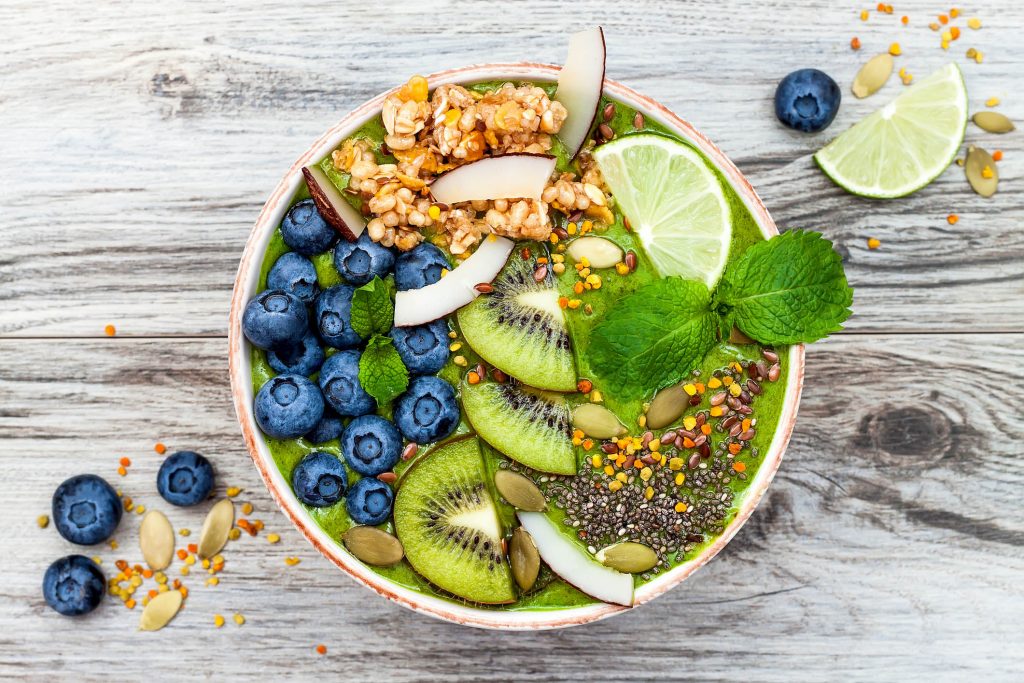 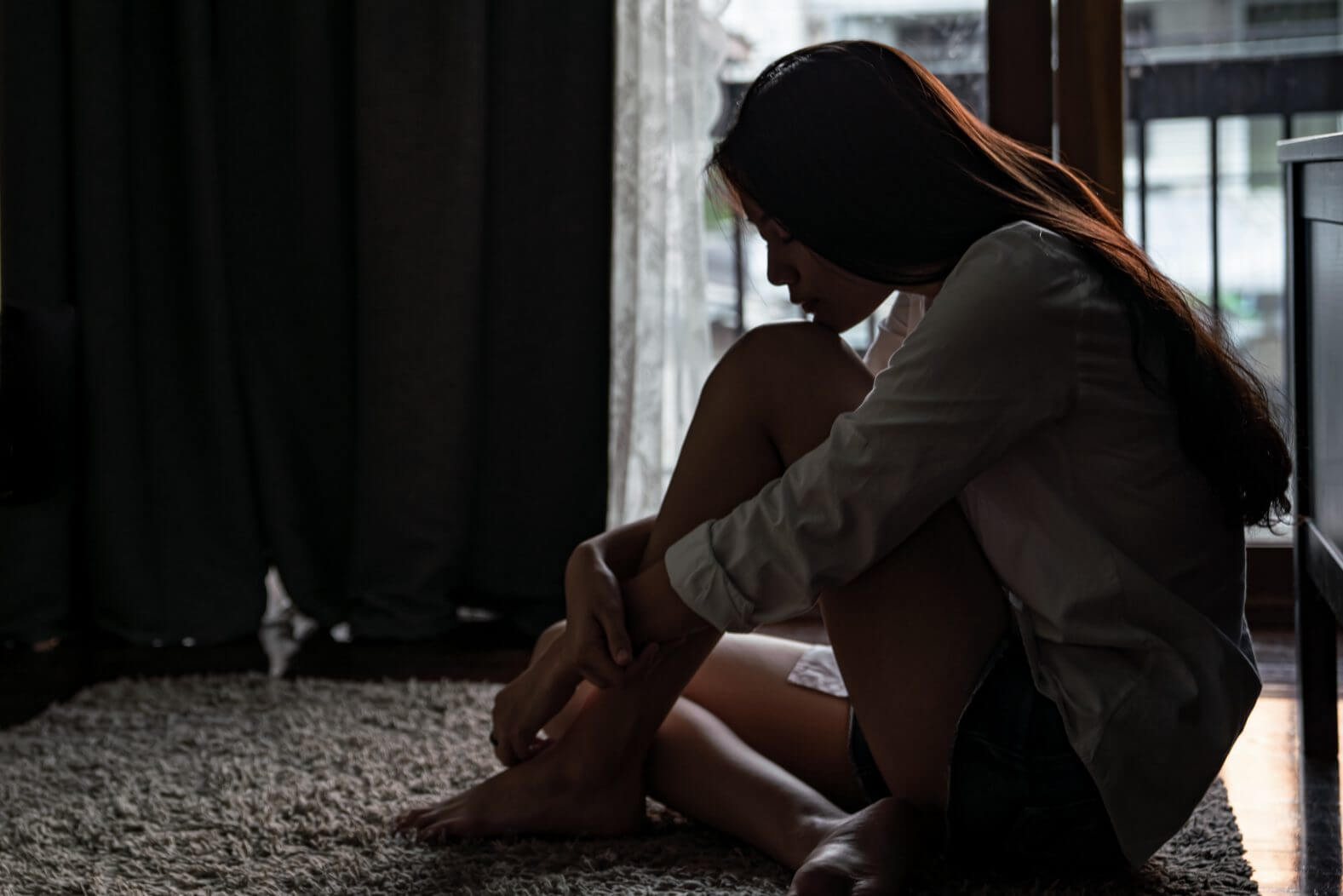 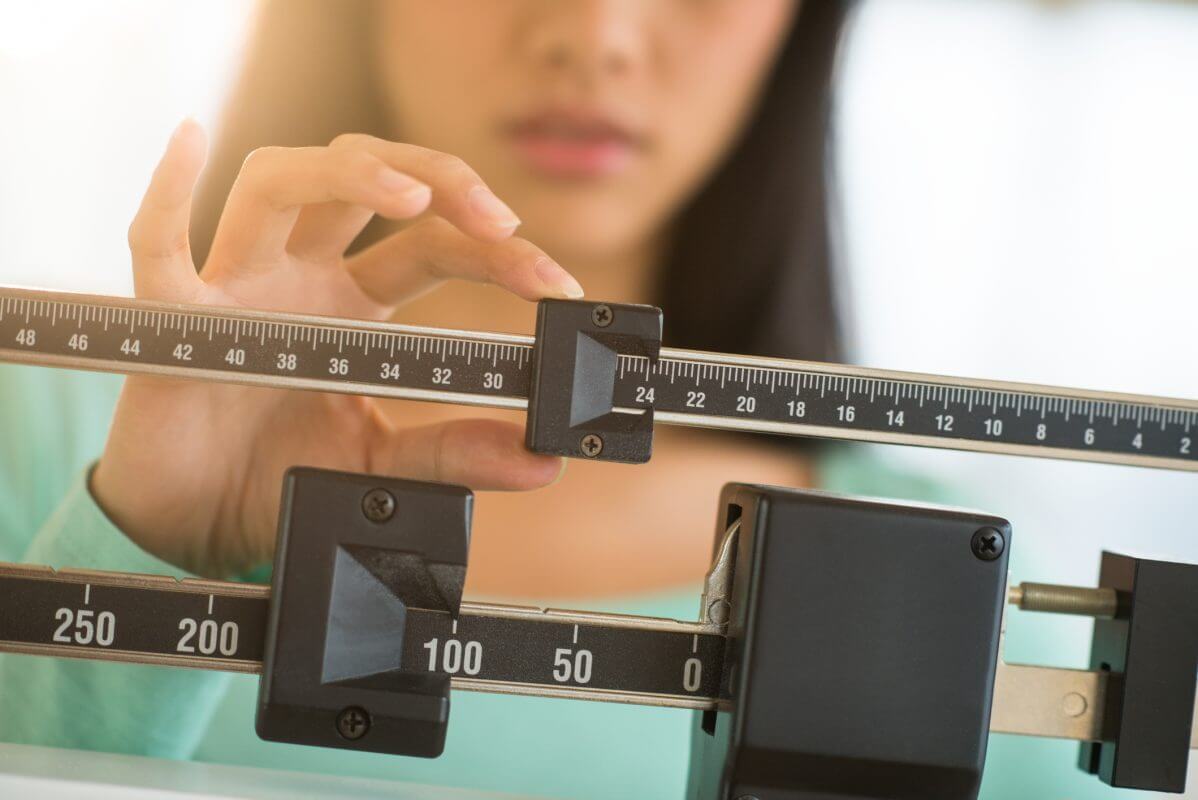 Comment Below to share what you think about how breakfast could help determine the quality of your later years. And if you like what Dr. Larson has to say, we’d love it if you could give us a share on social media!