The News is Out: This Common Thing Leads to Heart Disease

In episode 98 of his video series, Dr. Larson discusses:

Researchers have long indicated sleep deprivation as an independent risk factor for heart disease, specifically, atherosclerosis. Although it has been known as a risk factor, there has not been much research into why it is, and what happens in the body that is responsible for the increased risk. A study published by a prestigious group of researchers from Massachusetts General Hospital has finally revealed why sleep deprivation increases your risk of heart disease and atherosclerosis.

Researchers from the Massachusetts General Hospital sought to evaluate how sleep deprivation causes heart disease. They took animals who were already predisposed to developing heart disease, and they divided them into two groups. The researchers induced sleep deprivation to the experimental group, and the control group was left to sleep naturally.

What they found was that in the experimental group, the animals had an increased accumulation of hardening of the arteries post-mortem. They found a layer of inflammatory substances in the blood vessels of the animals who were sleep deprived, and in the control group, they did not. In fact, the more sleep deprived the animal was, the more inflammation they found in their blood vessels, which is a direct risk factor of heart disease.

The question then became, why did they have an increase in inflammatory substances in their blood vessels, which lead to an accumulation leading to atherosclerosis? They discovered that there is a hormone produced in the brain by the hypothalamus called hypocretin. Hypocretin has been long known as a neural peptide that influences both weight and appetite.

When patients come into my office and fill out a form admitting that they don’t get the proper amount of sleep, I know that I can’t tackle any of their medical issues until they can get the proper restorative sleep that the body needs. The recent findings of the study demonstrate how sleep deprivation leads to heart disease, but many adverse effects result from not getting the rest that you need. So to increase your health, make sure to get the right kind, and the right amount of sleep, nightly. 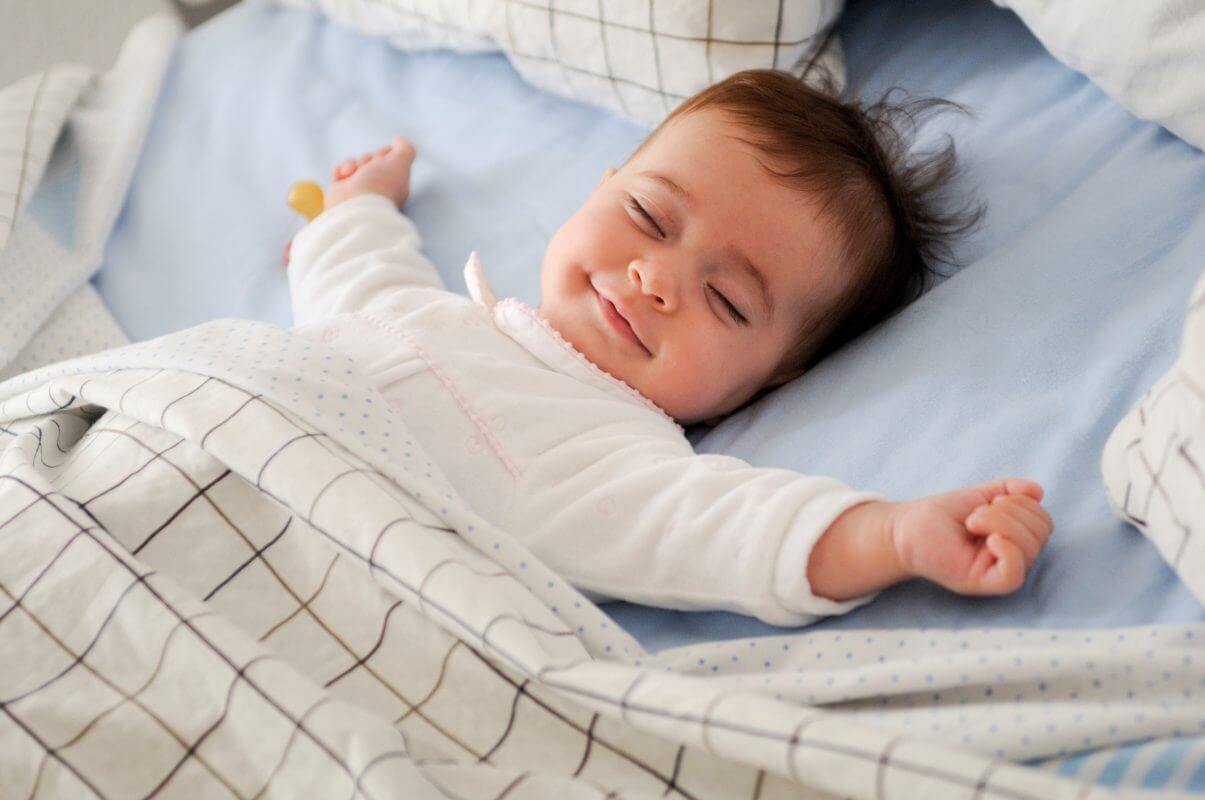 Stressed Out? It Can Be Doing Major Damage to Your Health! 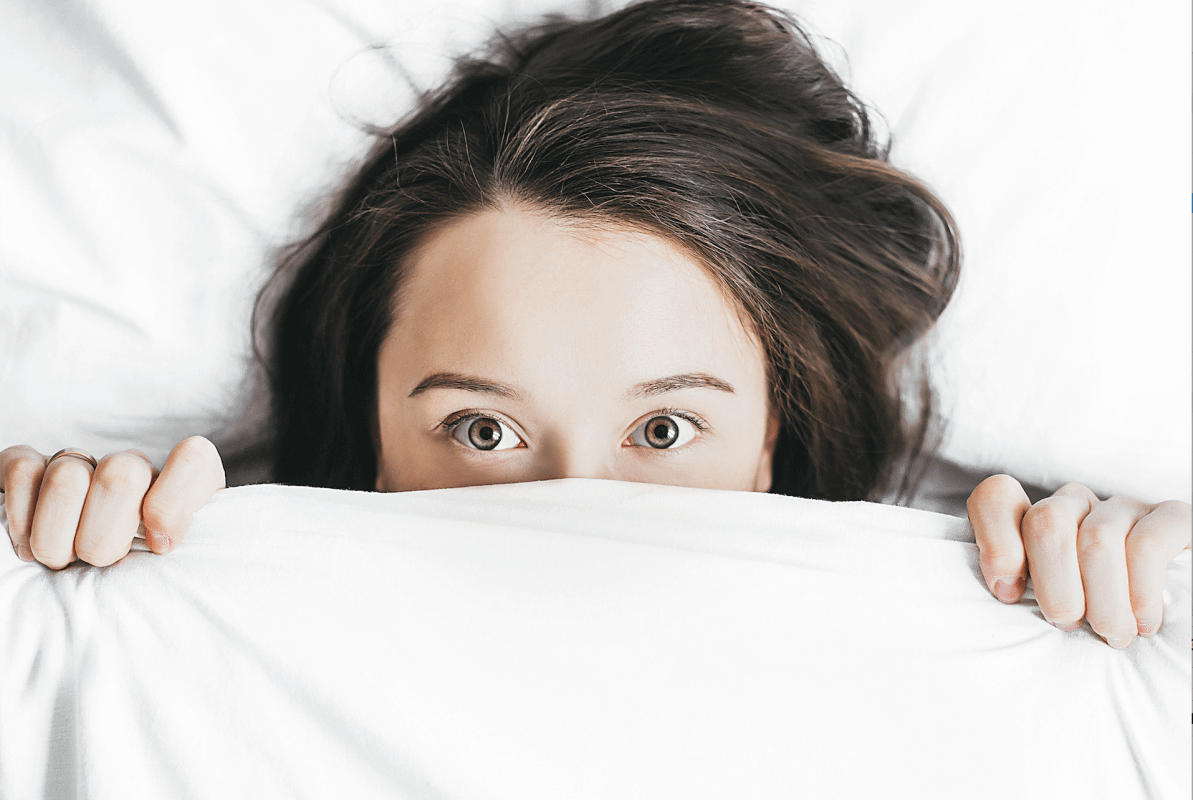 Early-to-bed and early-to-rise makes a man [or woman] healthy, wealthy and wise

Comment Below to share your opinion & how your sleep pattern effects you— And if you like what Dr. Larson has to say, we’d love it if you could give us a share on social media!