Despite What You’ve Been Told… Eating Cholesterol Will Not Have These Two Effects!

In episode 108 of his video series, Dr. Larson discusses:

Just a little update about what the literature is saying. So many people are still afraid of eating eggs because they are fearful of the cholesterol in them and that eating eggs will increase their risk of cardiovascular disease and stroke. But the research has debunked the story that came out in the 1960s about how eating cholesterol in your diet will lead to an increased risk of disease. And that it will also increase your serum cholesterol levels.

In a study released recently in the American Journal of Clinical Nutrition, researchers took a couple thousand adult subjects and tracked their dietary cholesterol consumption for twenty years. Then, they evaluated their serum cholesterol levels and their overall risk of cardiovascular disease. In particular, the researchers wanted to look at how eating cholesterol affects your risk of stroke.

The researchers went one step further, and they evaluated some of the participants for a genetic variant called APOE4, which predisposes someone to have a cholesterol metabolism issue. In the test subjects that were evaluated for the variation, one-third of them had the variation. And even of those who had the genetic variant, high consumption of cholesterol in their diet did not increase either serum cholesterol levels or their risk of stroke.

So although you have been told over and over again that eating a diet with a high cholesterol content will increase your cholesterol levels and increase your risk of cardiovascular disease, it simply isn’t supported by current research. 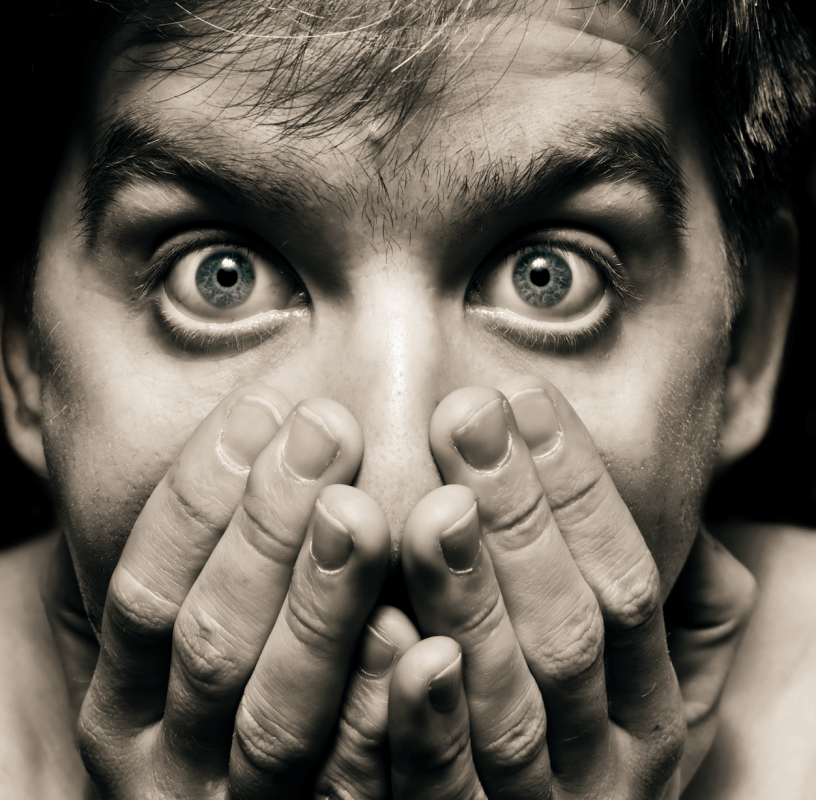 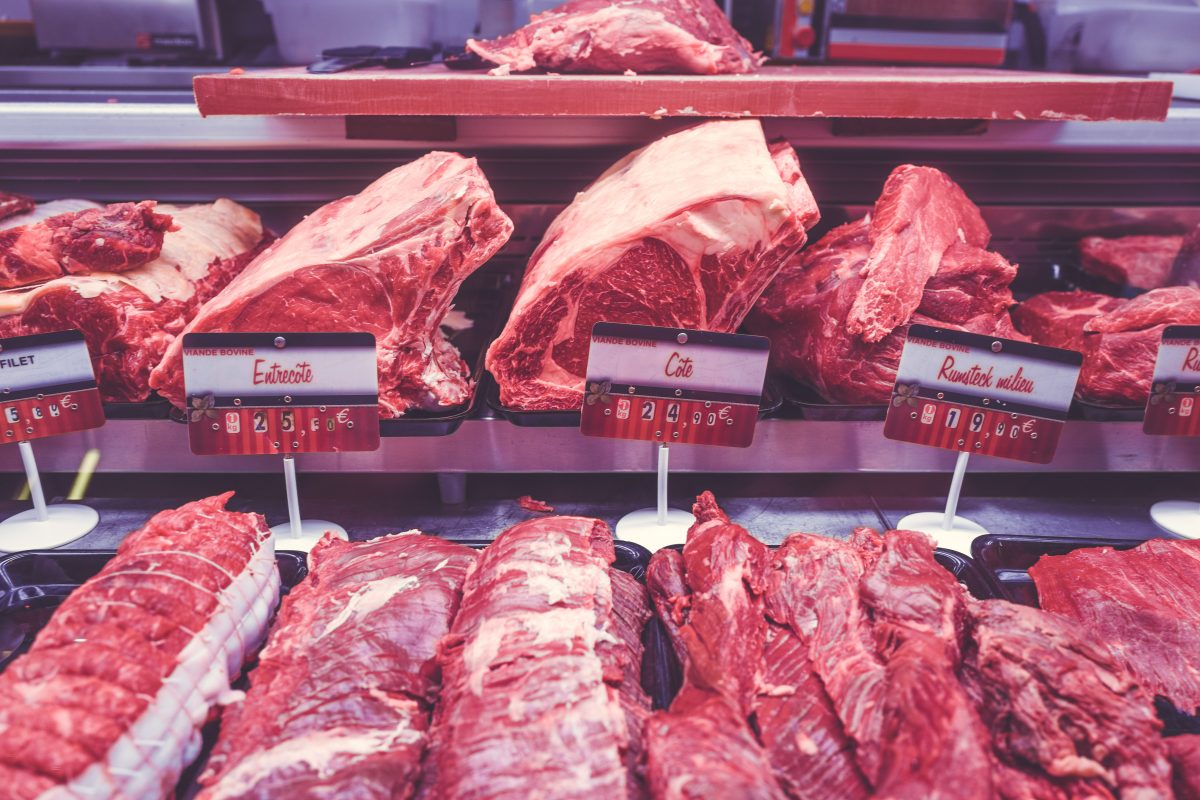 Can the Paleo Diet Lead to Weight Gain? 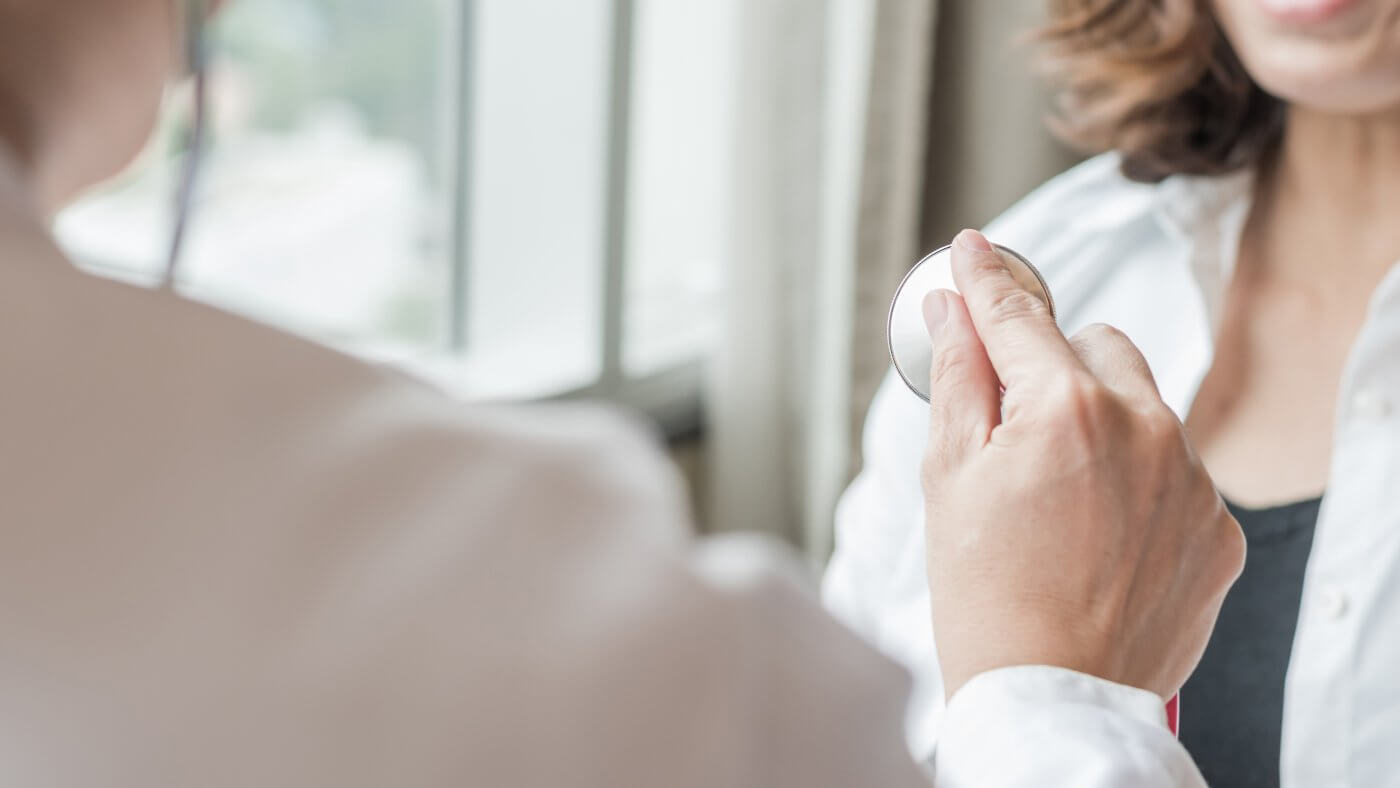 New Research On Lowering Your Risk For Heart Disease