Suggested Use: 1-2 capsules per day, in divided doses, with meals.

Q–Gel® (Hydrosoluble™ CoQ10) – This form of CoQ10 is solubilized and reduced to a sub-micron range of 100-400 nm. The patented Bio-Solv technology allows for a higher absorption rate resulting from the increased surface area. Liposoluable and hydrosoluble Q-gel CoQ10 was created in Japan, derived from microbial yeast fermentation. The benefits to supplementing CoQ10 is wide reaching. Cardiovascular health, increased cognition and nerve health, immune support, muscoskeletal, and oral health have all been demonstrated by supplementation.

Q-Gel® solubilized CoQ10 is natural Japanese coenzyme Q10 (CoQ10) derived from microbial (yeast) fermentation, resulting in the production of the desirable trans isomer. The trans isomer is the form identical in structure to CoQ10 made by the human body, allowing for optimal bioactivity. Q-Gel® CoQ10 is unique in that it is both Hydrosoluble™ and Liposoluble™.*

Supplement Facts:
Suggested Use: 1-2 capsules per day, in divided doses, with meals.
each softgel capsule contains:
Other Ingredients: gelatin, sorbitol, glycerin, purified water, annatto seed extract (natural color) in a patented Bio Solv® base (polysorbate 80, hydroxylated soy lecithin, medium chain triglycerides).
(-) There is no %DV or the manufacturer has not provided this data. 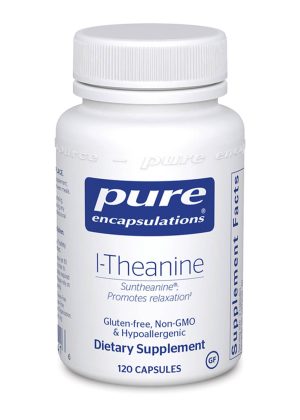 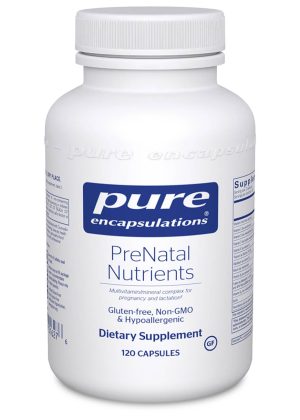 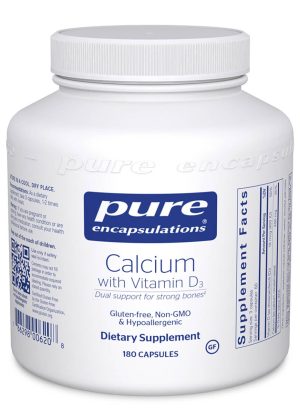 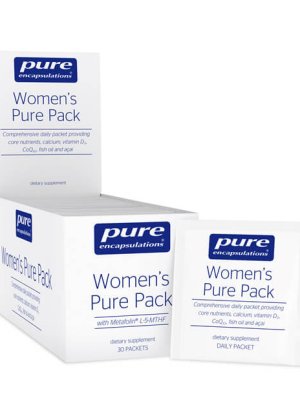 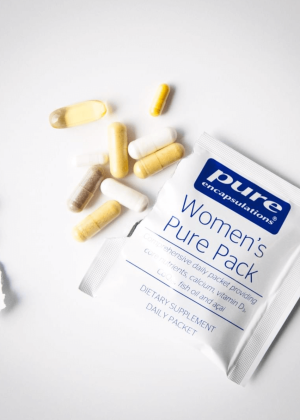 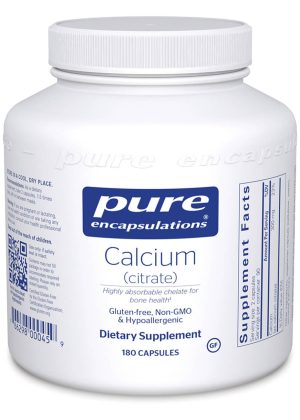 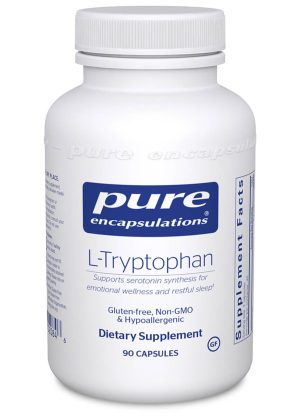 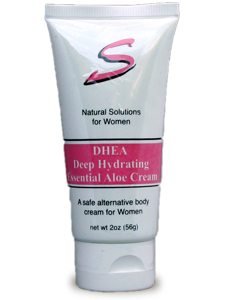 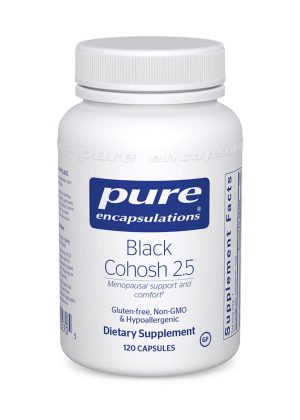 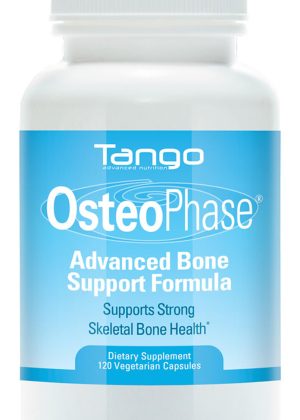 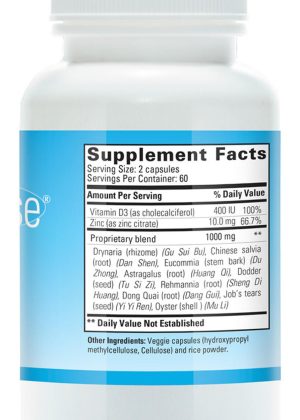 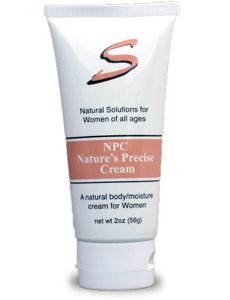 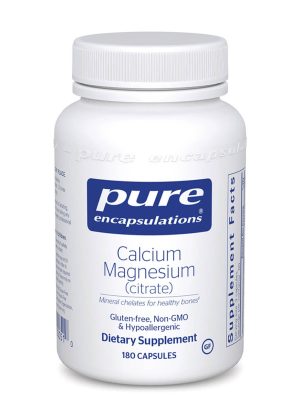 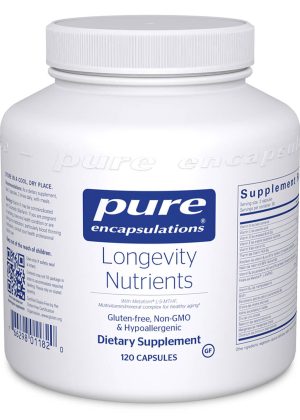 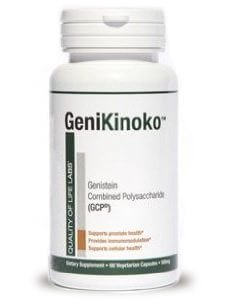 $135.00
*Want Free Shipping? If you are located within the Continental United States (Lower 48), you will get standard FREE Shipping on you entire order (Orders Over $49)! Rewards Program details here.