Research from 2015 found an association between drinking coffee and a reduced risk of malignant melanoma of the skin. Published in the Journal of the National Cancer Institute, the research looked at data from 447,357 people, ages 50–71, who participated in the National Institutes of Health-AARP prospective cohort study, which started in the mid-1990s. The participants filled out a questionnaire regarding their diet, which included questions about their coffee intake. Researchers followed up with the participants, on average, about 10.5 years later. Here’s what the researchers concluded:

People who drank four or more cups of coffee per day reduced their risk of malignant melanoma (but not melanoma in situ) by 20%, even after adjusting for risk factors such as alcohol intake, smoking, and physical activity. 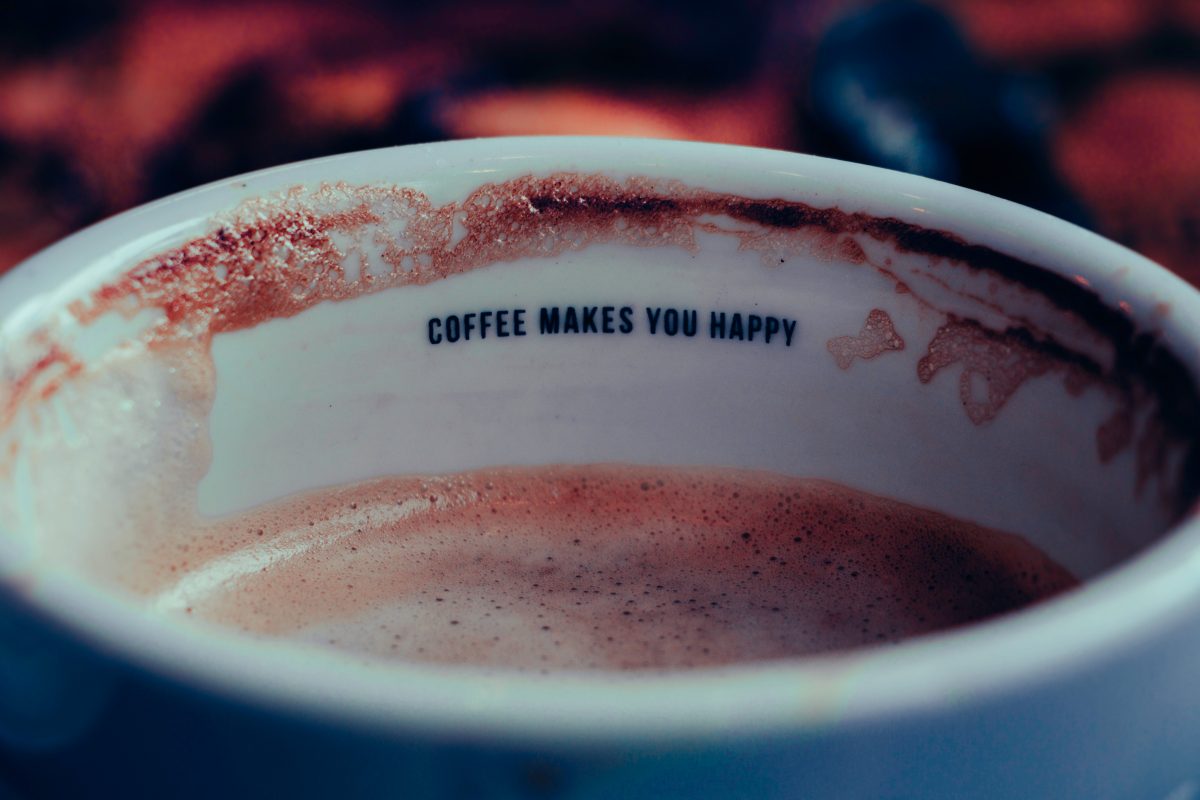 The association between drinking coffee and a reduced risk of malignant melanoma was only statistically significant for caffeinated coffee.
The findings are consistent with some experimental evidence showing that compounds in coffee may protect against ultraviolet radiation-induced skin carcinogenesis. Nevertheless, the study had several limitations. As an observational study, it only showed a correlation, not a cause-and-effect relationship. For example, there may have been differences in metabolism or lifestyle between the coffee drinkers and the non-coffee drinkers that weren’t taken into account by the researchers. Some of these differences, rather than coffee drinking per se, might have been responsible for the observed association with melanoma. In addition, other observational studies have been inconsistent when it comes to finding a relationship between coffee and melanoma. More research is needed, therefore, to confirm the possible protective role of coffee.