OSTEOFORCE
by Designs for Health

Suggested Use: As a dietary supplement, take four tablets per day with meals, or as directed by your health care practitioner.

OSTEOFORCE – OsteoForce™ is a unique blend of nutrients formulated to restore and maintain healthy bones, with required vitamins and minerals provided in their most absorbable forms. The key minerals in OsteoForce™ – calcium and magnesium – are bound to malic acid for enhanced absorption, and synergistic zinc, copper and manganese are chelated for superior bioavailability

A mineral amino acid chelate is made up of an amino acid that has two or more donor groups combined with the mineral so that the molecular structure contains one or more rings. Chelate structures contain covalent bonds, setting them apart from traditional ionically-bonded mineral salt forms. Albion® has combined science and technology to create organic molecules in a form the body can readily assimilate, resulting in superior absorption. True chelates are not only absorbed better than mineral salts, but they are retained better in body tissue (such as bone). Complexing calcium and magnesium with malic acid allows delivery of higher elemental amounts of these minerals. It also facilitates better absorption and retention, while preventing some of the unpleasant gastrointestinal side effects common with other forms of these minerals, such as calcium carbonate. Owing to its superior bioavailability, the amount of calcium in OsteoForce™ is lower than that of most mass-produced calcium supplements, which typically employ less effective calcium salts. Additionally, calcium is better absorbed in divided doses, rather than in a single, large dose, as is often provided in calcium-only supplements.

Supplement Facts:
Suggested Use: As a dietary supplement, take four tablets per day with meals, or as directed by your health care practitioner.
4 Tablets
Other Ingredients: Croscarmellose sodium, microcrystalline cellulose, hydroxyproplycellulose, stearates (vegetable source), clear coating (hypromellose, glycerine), silicon dioxide.
(-) There is no %DV or the manufactuer has not provided this data.
There are no related articles
Add to Wishlist 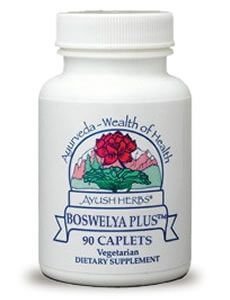 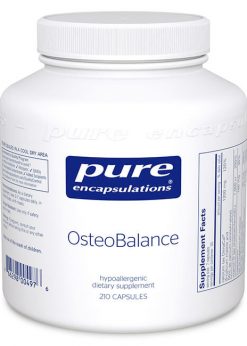 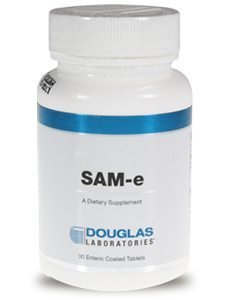 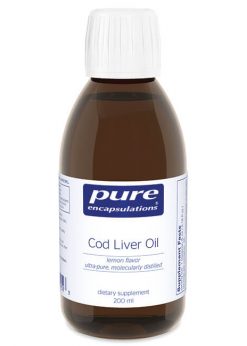 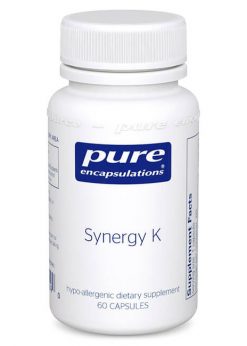 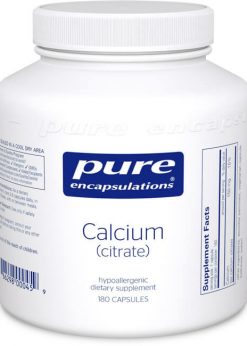 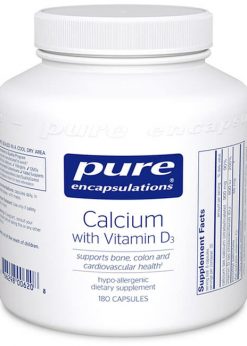 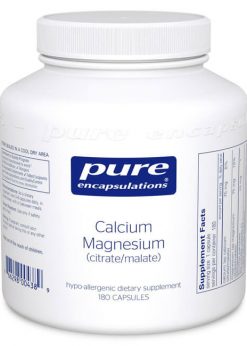 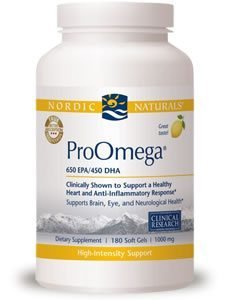 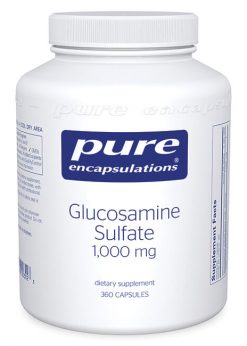 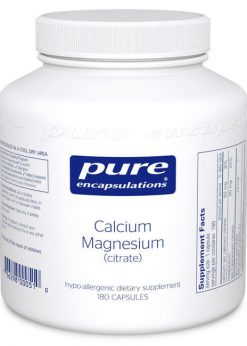 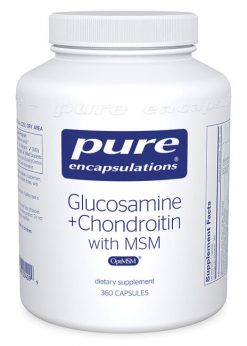 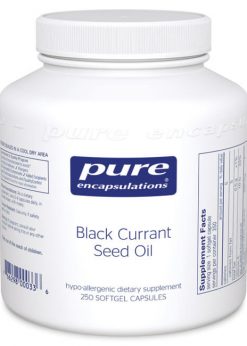 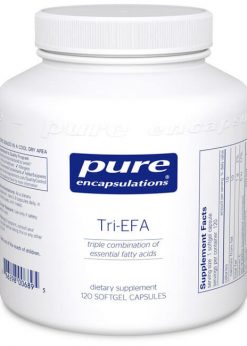 Starting at $40.00
*Want Free Shipping? If you are located within the Continental United States (Lower 48), you will get standard FREE Shipping on you entire order with No minimum order amount is required! Rewards Program details here.