NEUROMAG
by Designs for Health

Suggested Use: As a dietary supplement, take three capsules per day, or as directed by your health care practitioner.

NEUROMAG – Several studies indicate that synaptic connections in the brain hippocampus, a critical region for learning and memory, decline during the normal process of aging. NeuroMag™, which uses the unique, patented, chelated mineral Magtein®, contains magnesium which is chelated to threonic acid (magnesium L-threonate). It is superior to other forms of magnesium at getting through the blood brain barrier because it is able to transport magnesium ions across lipid membranes, including those of brain cells. Researchers at MIT concluded that elevating brain magnesium content via supplementation with magnesium L-threonate may be a useful strategy to support cognitive abilities and decrease common age-related memory decline.**
Why magnesium for the brain? Magnesium deficiency is well known to produce neuropathologies. Only 16% of the magnesium found in whole wheat remains in refined flour, and magnesium has been removed from most drinking water supplies, setting a stage for magnesium deficiency. This is aggravated by the fact that magnesium is depleted by stress, sweating, alcohol consumption and many medications. Magnesium ions regulate calcium ion flow in neuronal calcium channels, helping to regulate neuronal nitric oxide production. In magnesium deficiency, neuronal requirements for magnesium may not be met, causing neuronal damage, which could manifest as memory loss, depression and more. Anxiety disorders, such as phobias and post traumatic stress disorder, are among the most common mental disorders and are associated with magnesium deficiency. Stress exposure, depending on its intensity and duration, affects cognition and learning. Follows is a direct quote from a study published in the Journal of Neurosciences, 2011: “Studies suggest that enhancement of plasticity in certain brain regions such as the prefrontal cortex (PFC) and/or hippocampus might enhance the efficacy of cognitive therapy. We found that elevation of brain magnesium, by a novel magnesium compound [magnesium-l-threonate (MgT)], enhances synaptic plasticity in the hippocampus and learning and memory in rats. Here, we show that MgT treatment enhances retention of the extinction of fear memory, without enhancing, impairing, or erasing the original fear memory.” Even aged rats showed improvement in memory. Several studies indicate that these same synaptic connections in the brain hippocampus, a critical brain region for learning and memory, decline during aging. Studies have also found low levels of magnesium in the brains of patients suffering from Alzheimer’s disease. NeuroMag’s Magtein™ was found in animal studies to increase learning ability, working memory, and short- and long-term memory. NeuroMag™ enhances functioning of the hippocampus by improving synaptic plasticity and NMDA (N-Methyl-D-aspartate) receptor-dependent signaling. Researchers at MIT conclude that elevating brain magnesium levels with Magtein™ may be beneficial in enhancing cognitive abilities and preventing agerelated memory decline. Increasing plasticity in the prefrontal cortex and amygdala of the brain improves memory because these brain areas are also deeply involved in mediating the effects of exposure to stress on memory.
Supplement Facts:
Suggested Use: As a dietary supplement, take three capsules per day, or as directed by your health care practitioner.
3 Capsules
Other Ingredients: Cellulose (capsule), microcrystalline cellulose, vegetable stearate
(-) There is no %DV or the manufactuer has not provided this data.
There are no related articles
Add to Wishlist 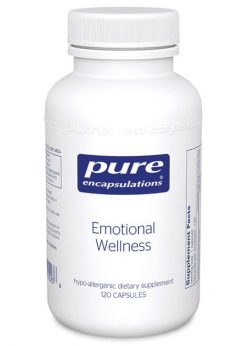 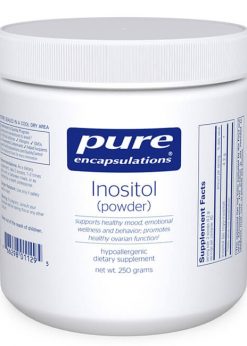 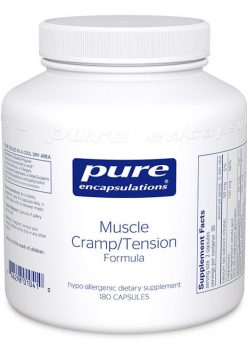 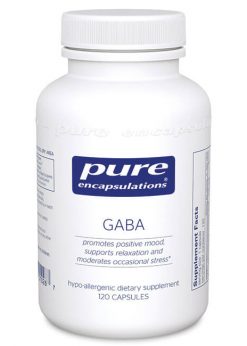 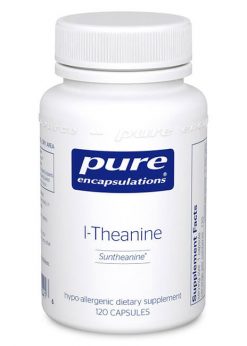 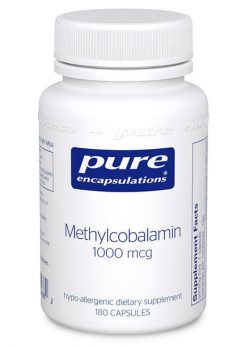 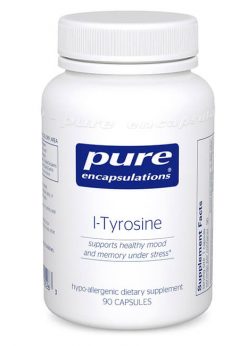 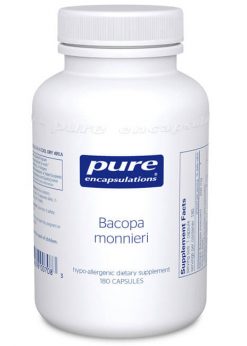 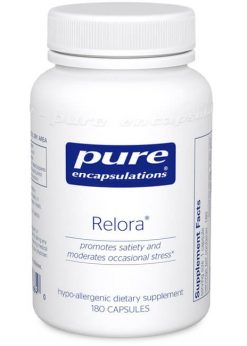 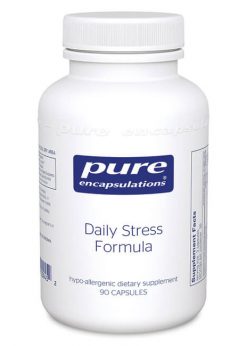 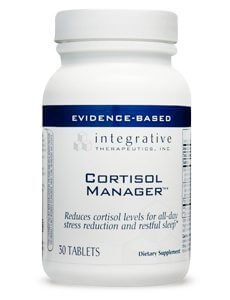 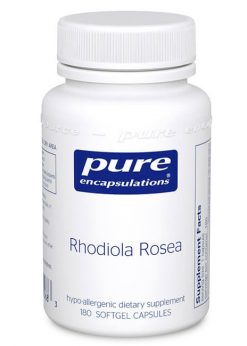 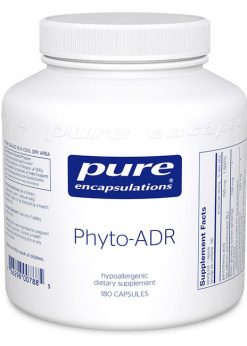 Starting at $33.98
*Want Free Shipping? If you are located within the Continental United States (Lower 48), you will get standard FREE Shipping on you entire order with No minimum order amount is required! Rewards Program details here.