Suggested Use: As a dietary supplement, take 1 capsule, twice daily, or as directed by your healthcare practitioner.

HEPATICLEAR™ – A dietary supplement to support liver health and detoxification functions.* Hepaticlear™ is a comprehensive formula designed to support liver health when environmental toxins are present.* This unique combination of amino acids, herbs, and other nutrients aids in fat metabolism within the liver, promotes glutathione synthesis, supports the safe elimination of toxins, and supplies a broad range of antioxidants to help reduce free radical damage.* Hepaticlear™ is recommended to support Phase I and Phase II detoxification pathways.*

Hepaticlear™ is a comprehensive formula designed to support liver functions in the following ways:

Phase I detoxification involves a group of enzymes, known as the cytochrome P450 family, which are all imbedded in healthy cell membranes of liver cells. When cytochrome P450 metabolizes a toxin, it chemically transforms it to a less toxic form, and/or makes it water soluble for the Phase II enzymes.

DIM (diindolylmethane) is a naturally occurring sulfur compound found in cruciferous vegetables, like broccoli or cauliflower. It has been found to support both Phase I and Phase II liver detoxification as well as the detoxification of estrogen metabolites.*

Biotin is a B vitamin which aids in cell growth, fat metabolism and energy generation.*

Calcium glucarate is a buffered source of glucaronic acid which supports glucuronidation.* The glucuronidation process aids the body in detoxifying and eliminating fungal toxins, steroid hormones and automobile exhaust.

Milk Thistle is an herb that has been used traditionally for liver health.* Its active constituent, silybin, acts as an antioxidant, supports glutathione levels and normal liver cell regeneration.*

L-Glycine is important for the amino acid conjugation path way which is used to combine with and neutralize unwanted substances.* Those individuals on a low protein diet may become deficient in the glycine conjugation pathway when chronically exposed to toxins.*

Alpha lipoic acid is a fat and water soluble antioxidant that may help recycle other natural antioxidants involved in liver metabolism.*

Turmeric is an herb that has been used in traditional medicine in India for centuries.* Turmeric has a rich store of antioxidants which help to protect cells from free radicals.* It has also been shown to support gallbladder function, an important organ involved in the storage and release of bile.*

Supplement Facts:
Suggested Use: As a dietary supplement, take 1 capsule, twice daily, or as directed by your healthcare practitioner.
1 Capsule
Other Ingredients: egetable cellulose, vegetarian leucine, rice flour.
(-) There is no %DV or the manufacturer has not provided this data. 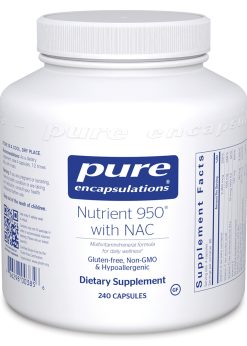 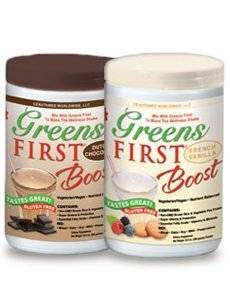 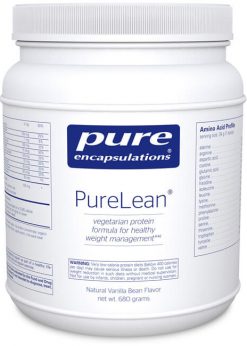 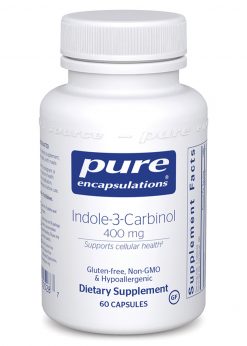 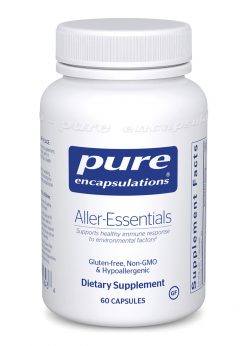 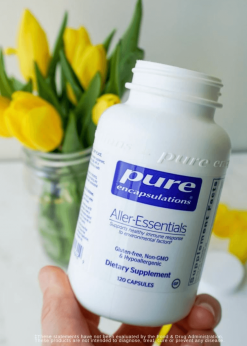 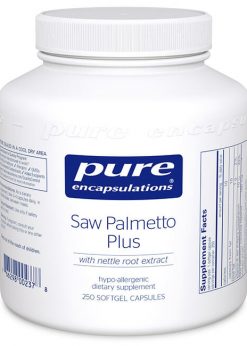 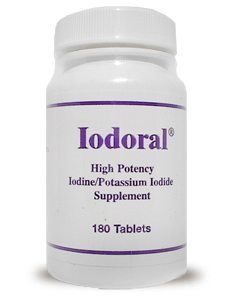 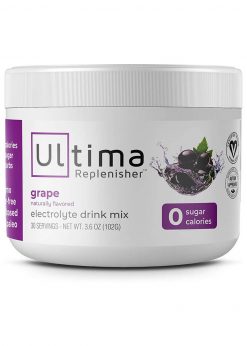 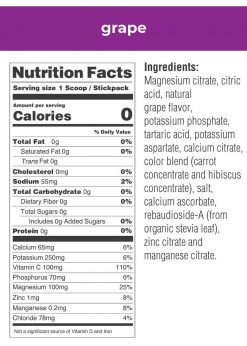 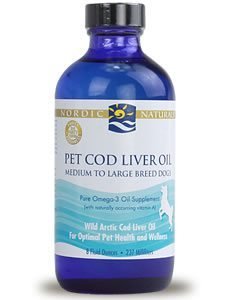 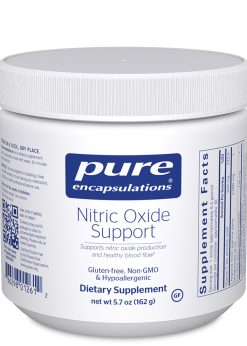 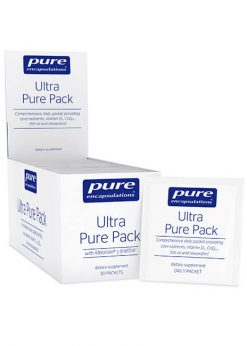 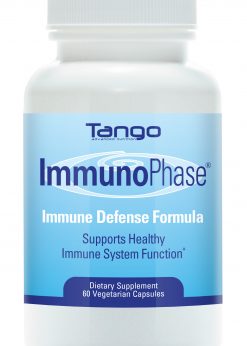 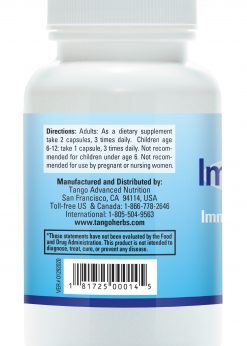 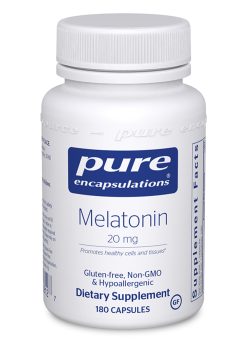 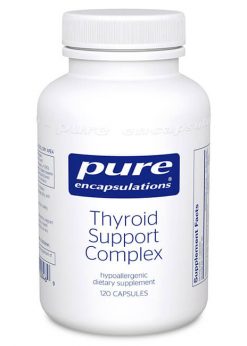 Starting at $30.00
*Want Free Shipping? If you are located within the Continental United States (Lower 48), you will get standard FREE Shipping on you entire order with No minimum order amount is required! Rewards Program details here.